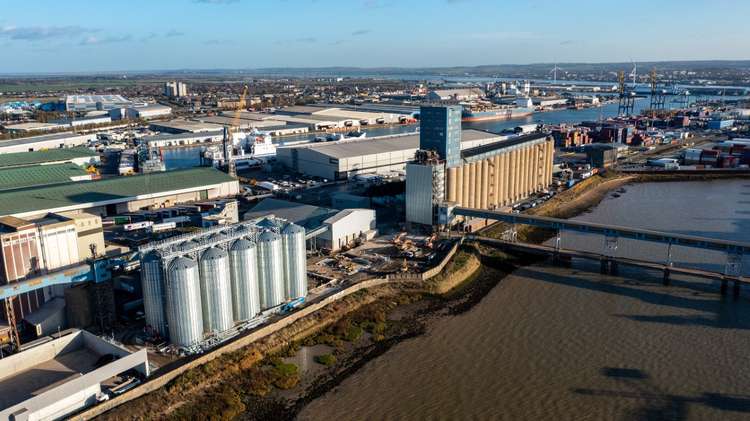 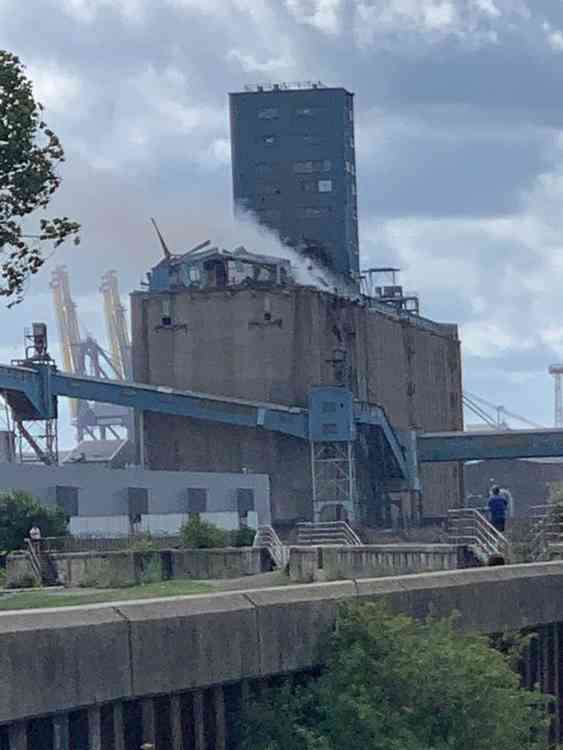 MAJOR building works at the UK's largest grain terminal at the Port of Tilbury has reached a milestone with the construction of ten new giant metal grain silos.

The works got underway earlier this year following a fire and explosion in July 2020 which damaged part of the concrete silo and some other equipment. No one was injured in the incident, which prompted this Nub News Report

Building of the ten new silos, at a height of 30 metres, and a total combined capacity of 20,000 metric tonnes, was completed this month. The industry leading design has been constructed to the highest health and safety standards and with an independent transfer and reclaim system also now being constructed, these silos will be back in operation for the 2022 harvest.

Demolition of the damaged concrete silos at the terminal is also now complete and the port will shortly appoint a contractor to replace the concrete silos for a return to full operations in 2023, restoring the original storage capacity.

The ports' commercial director Peter Ward said: "The sight of the completed ten new grain silos at the grain terminal is great to see. The terminal is a key facility in the South-East of England and an essential part of the UK agricultural supply chain for imports and exports.

"These new metal silos will be ready for the 2022 harvest and once the concrete silo is rebuilt, the terminal will be back to full capacity on one site.

"Although there has been no interruption to our service throughout the rebuild, we would like to thank our customers for supporting us during this difficult period as we rebuild the facility."

The Tilbury Grain terminal has been in operation for more than 50 years and is a key strategic facility in the South-East of the UK for the grain import and export markets handling over two million tonnes of product from around the world. Grain is a key commodity in the UK food supply chain for a number of uses, most notably within the flour milling and bakery industries.

Throughout the works there has been no interruption to customer service as the terminal remains fully open for import and exports and once complete, the terminal will be restored to its full storage capacity of 135,000 m/t and continue to benefit from the full multimodal services at the port including river barge transportation into central London.

The terminal also operates a monthly coastal shipping service from Tilbury to its sister port in Kirkcaldy, Scotland for Carr's Milling. 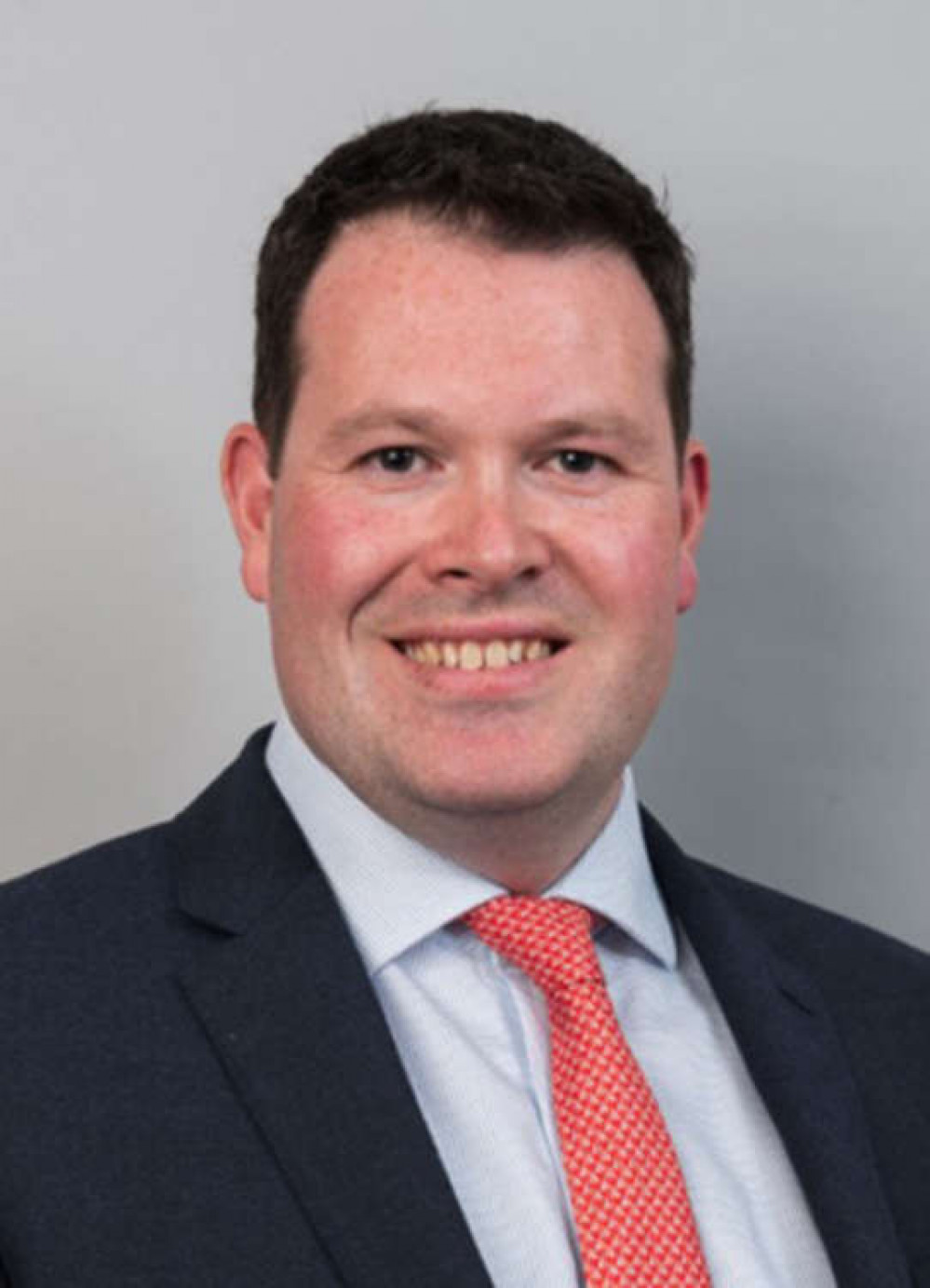 New role for Ross at Port of Tilbury 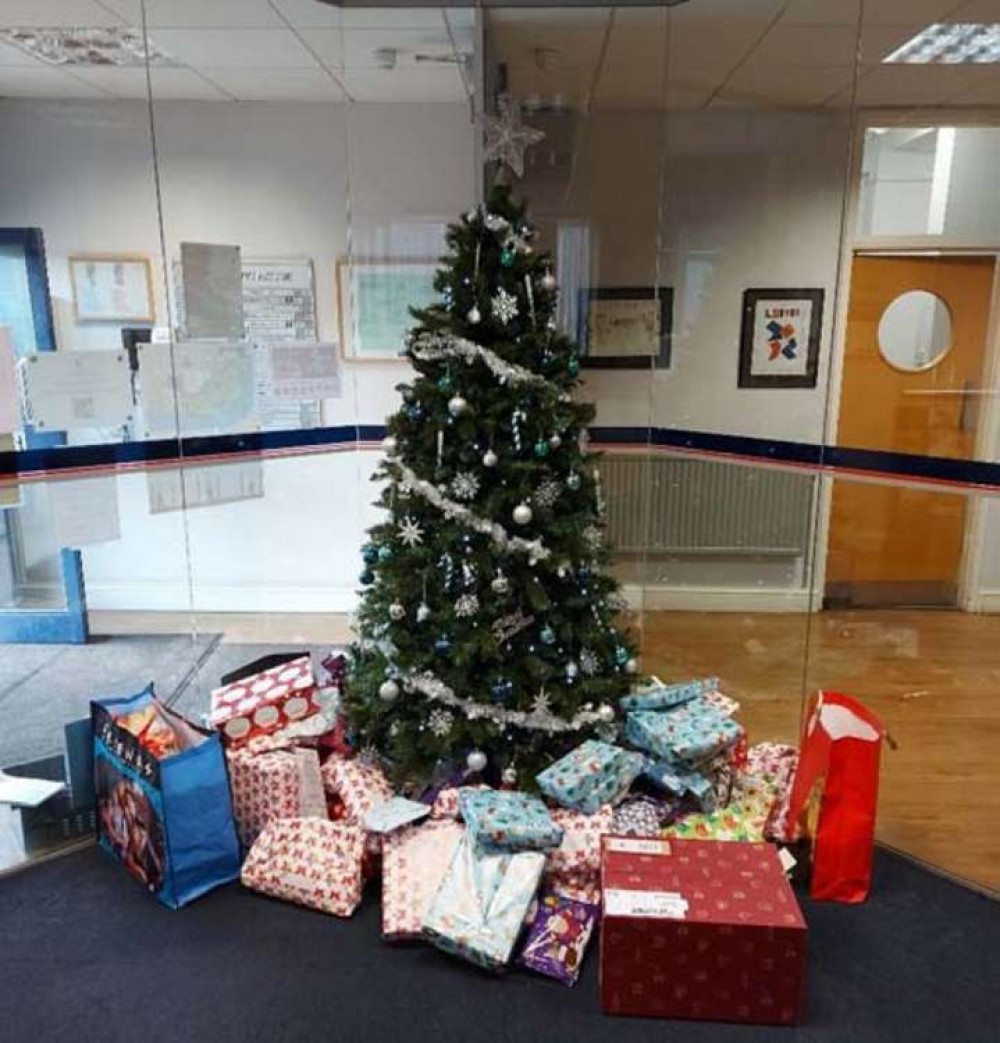