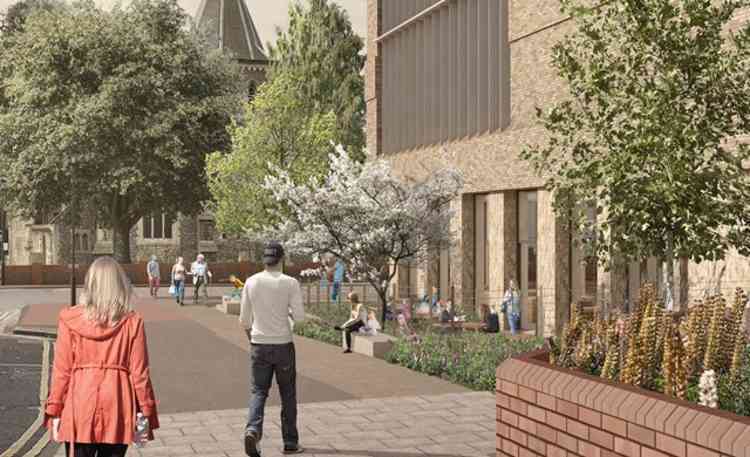 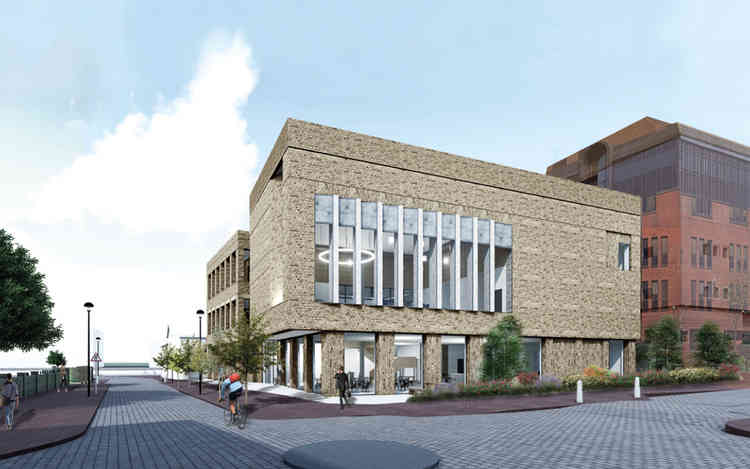 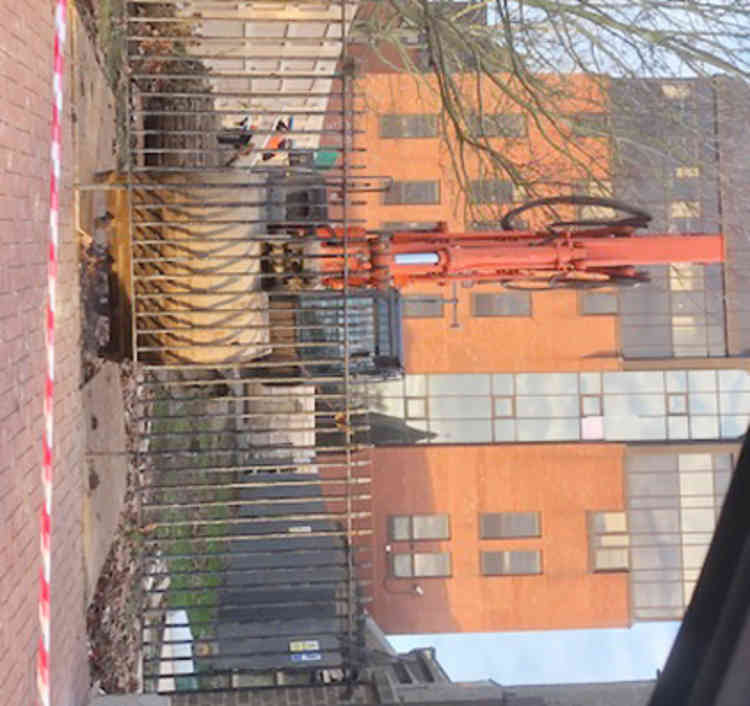 MEMBERS of Thurrock Council's ruling Conservative group have come under increased criticism after pushing ahead with their plans to extend the council's civic offices.

Only last week, the council's Director of Human Resource, Organisational Development and Transformation, Jackie Hinchliffe, had hinted at significant ways in which the council might work going forwards from the lessons learned and working practices developed during the coronavirus lockdown.

Addressing the Corporate Services Overview and Services scrutiny committee she talked about the way departments were managed and that operationally things would change in the future.

Critics of the plans for the £10 million rebuilding of the civic offices has seized on that as a hint that the project might not go ahead as the council would not need as much office space – but those hopes were dashed at the authority's cabinet last night (Wednesday, 17 June).

Cabinet members agreed to press on with the scheme and gave the green light to an appropriation of the Mulberry Square remembrance garden so it can be swallowed up in the development.

A report, agreed by all members last night, authorises officers to take "necessary administrative and accounting steps" to "appropriate" Mulberry Square to build new council offices. The history of the square was unknown to the officers who originally drew up the plans.

The cabinet heard that a consultation on the scheme had brought forward just one response, a technical one from a property company.

Portfolio holder for regeneration, Mark Coxshall said it was "fantastic" there were no objections and went on to say it demonstrates the community supports the scheme as "no public wanted to get involved or say anything."

He said: "It is really critical that we move the Grays council offices into our 21st century building. We want to bring people into our new shop front and deliver housing on the existing site.

"There were no public objections, which is fantastic and critical. People did not object in this final stage before we move forward. Considering how much process we have had over a year or so, and how many people have been saying things it just shows this was political points-scoring, not wanting to deliver better services for the 21st century."

That brought strong criticism this morning from the leader of the Labour opposition, Cllr John Kent, who described Cllr Coxshall's statement as 'absurd'and the chair of a local residents' group. Both have been implacably opposed to the redevelopment.

Cllr Kent said: "To push forward with seizing Mulberry Square on the back of a short, sham consultation in the middle of lockdown is appalling.

"For Conservative councillors to claim that a lack of response is anything other than a damning indictment of their secrecy, that it is somehow a "fantastic" endorsement of their plans to build new council offices on Mulberry Square is simply ridiculous - and they know it.

"Appropriation is a technical legal process that has been little used before in Thurrock - recent examples from elsewhere, include helping the building of new football stadiums for Tottenham Hotspur and Chelsea.

"Taking such seldom-used powers to push forward this build during the midst of the reported council financial crisis, with the council borrowing at 1.2 billion highlighted in national newspapers, is surprising."

Richard Suttling, Chair of the Seabrooke Estate Residents Association sendorsed the criticism and said: "The residents of Seabrooke Rise are angry that the council are going ahead with this expensive project given everything that is going on at the moment.

"We all know that Thurrock Council is up to its eyes in debt. How they can think that wasting £10m on new offices is a good idea is beyond us."

Cllr Kent agreed and added: "I can understand why residents are angry. To appropriate land in this way, during a pandemic, still in lockdown and while there are serious questions regarding council borrowing and spending is appalling.

"There needs to be serious scrutiny regarding whether or not pushing this Tory vanity project should happen right now."

Last night's report focused on the Grays South Regeneration area which 'comprises a range of interventions that will support the economic and social vitality of Grays'.

The report went on to say: "In December 2018, the Cabinet agreed proposals for an extension to Civic Offices providing space for Council functions as well as other ancillary and associated uses. This scheme forms the first phase of the Grays South Regeneration Area.

"In September 2019 planning permission was granted and the project has now moved into delivery. The Council own all the land required for the scheme, however, the land known as Mulberry Square now needs to be appropriated to planning purposes from its existing use as informal open space to enable delivery to commence.

"This report outlines the purpose of appropriation and describes the public consultation undertaken and the legal considerations that have been assessed in order to determine that the appropriation is proportionate and justified.

"The report concludes that the process undertaken satisfactorily addresses these considerations and therefore seeks approval for the appropriation of the site to facilitate the redevelopment of the land and to address any residual rights over it.

"As required under Section 122 of the Local Government Act, notices were placed in two consecutive editions of the Thurrock Gazette (on 23 and 30 April 2020) and in the public notices section of the Council's website on 23 April 2020.

"The consultation period ended at 5 pm on the 14 May 2020. 5.3 The Council received one response to the public consultation by the deadline for the end of the period of consultation. The response was a request from a property company to provide a map for the area to be appropriated. This was provided and no further correspondence was received."

The report made no mention of the widespread public condemnation of the project, which includes an online petition, reported across all local media. Here are some of many stories reported locally:

Almost £1.5 million for cycleways and walkways in Thurrock

&#34;Allow us to make our voices heard&#34; is residents' plea as latest move by ruling group to push through new civic offices plan angers opposition