Judge damns man who handled hundred of millions of Thurrock Council cash and investments - plus he pocketed £5 million for his dodgy dealing. Council says it is 'carefully considering' the matter! 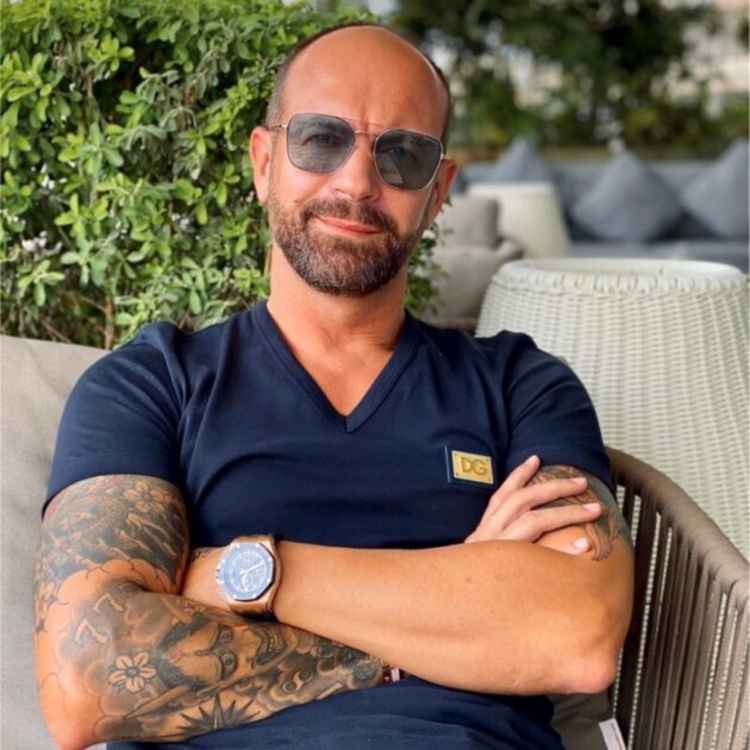 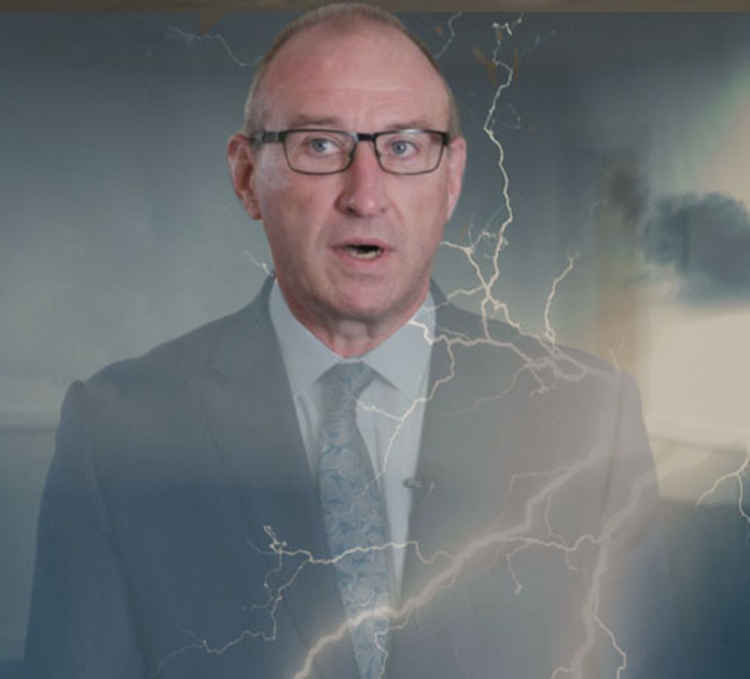 THE due diligence and care Thurrock Council put into paying a flamboyant financier £5 million pounds remains in question after a High Court judge's comments.

So too does its judgement when investing hundreds of millions of pounds as its finance director Sean Clark played the markets in a bid to make cash for the council.

Effectively Mr Justice Henshaw says the council was conned and walked into a dodgy deal set up by a millionaire broker who lives life in the fast lane – and whose company has since crashed into liquidation.

The judge recorded his views of the credibility of multimillionaire investment broker Liam Kavanagh when delivering his findings in a high profile court case.

He branded Mr Kavanagh, who earned a £5 million commission from the authority when advising on how it should spend up to £420 million of borrowed money as 'an unsatisfactory witness'.

The judge continued: "In his statements he had a tendency to purport to give evidence based on his review of the disclosed documents, including assertions that turned out to be demonstrably wrong.

"His evidence on the refinancing issue in particular strained credibility and I have concluded that the bond prospectus which bore his name was materially false in a significant respect.

"His evidence lacked credibility and I have concluded I should not rely on his evidence."

And in a specific and damning view on what Mr Kavanagh told Thurrock Council, the judge said: "In cross-examination Mr Kavanagh said the prospectus had in fact gone to only one investor (Thurrock Council) and he referred to having had 'conversations with the investor about exactly what's happening with the investment and those assets', and to explanations given as to 'what I knew at that time the level of defects or level of problems we had with (Wirsol's) designs.'

"No record was produced of any such conversation.

"I consider it unlikely that Thurrock would have invested if Mr Kavanagh had told it that the solar parks suffered defects (as the claimants have alleged in this litigation) from a large number of serious defects."

The council has controversially – and behind a veil of secrecy that continues - borrowed at least £815 million from other local authorities and loan boards to spend on green investments. And even now, in the wake of the judge's comments, the council remains tight-lipped.

Mr Justice Henshaw's findings come in his now-published summing up of a case involving the probity of a deal (which Thurrock Council ended up investing £145 million in) for 19 solar farms between Toucan Energy Holdings, owned by Mr Kavanagh, and energy business Wirsol.

The court heard a document advertising the deal to the council failed to mention that the sites were at the centre of an ongoing legal dispute over alleged defects that massively impacted on the value of the company and the safety of Thurrock Council's money – among other considerations.

In his ruling Mr Justice Henshaw said that Kavanagh was "very likely" to have been the source of the misleading information given to the council about the investment in bonds.

The judge ruled that a prospectus issued to Thurrock about the bonds contained "clear untruths".

The document did not detail defects on some of the sites and contained no mention of the £5 million fee, which the judge said cast "serious doubt" over whether it was a genuine fee for arranging the deal or a "covert extraction of funds by Mr Kavanagh for his own benefit".

He concluded that the prospectus was "materially false in a significant respect".

Thurrock Council handed a £5 million commission to Mr Kavanagh, a globe-trotting supercar fan who rose from humble roots to become a multimillionaire investment broker. In total Thurrock has given £420 million to Kavanagh's companies to invest in solar power.

Giving evidence as a witness during the case, Mr Kavanagh denied any wrongdoing. He said that although his signature was on the prospectus put before Thurrock Council he had not been involved in drawing it up.

He added that Thurrock had already paid the £145 million before the prospectus was issued, that the council was aware of the defects at the sites at the time and that there had been no reason to include the arrangement fee in the prospectus because the company's business partners knew his firm "always charges a commission". The company was liquidated shortly before the trial last October.

The judge made no findings against Mr Kavanagh because he was not a party to the proceedings but in his judgment he described the financier as an "unsatisfactory" witness who had made "demonstrably wrong" assertions while giving evidence.

The judge said: "Even if one is to accept Mr Kavanagh's evidence that the prospectus was not in fact used to raise funds, but only to 'paper up' a transaction, the fact remains that a regulatory document bearing his name contained clear untruths on an important matter." He added: "Whether or not the document was relied on by the investor, such an approach suggests a lack of integrity."

Thurrock's investments in renewable energy were overseen by Mr Clark almost entirely outside public scrutiny and the deals have become a huge and contentious issue for the council, with Thurrock's Labour group leader Cllr John Kent slamming the council's senior officer cohort and the ruling Conservative group for a lack of due diligence and a lack of transparency.

The council has repeatedly refused to reveal which local authorities it borrowed from or what exactly it invested in – and continues to try and protect that position. It is currently taking legal action to further protect that secrecy in the wake of a Freedom of Information tribunal's order that it disclose the information.

Last week the council confirmed that Mr Clark has been given an increased role in managing council affairs and will shortly become its Corporate Director of Resources and Place Delivery. He will take charge of regeneration which is being split from planning.

The full ruling by Mr Justice Henshaw, including his comments about Mr Kavanagh, can be read here.

Other stories in this long-running saga (and other investments that have gone sour) published by Thurrock Nub News include:

War waged on truth and transparency.

Will council lose missions as firm struggles to repay

What was council's role? Questions go unanswered by leader.

Council gets its defence in

Telecoms mast plan for school. And other planning applications submitted to Thurrock Council in recent days

Firefighters tackle blaze on the Broadway