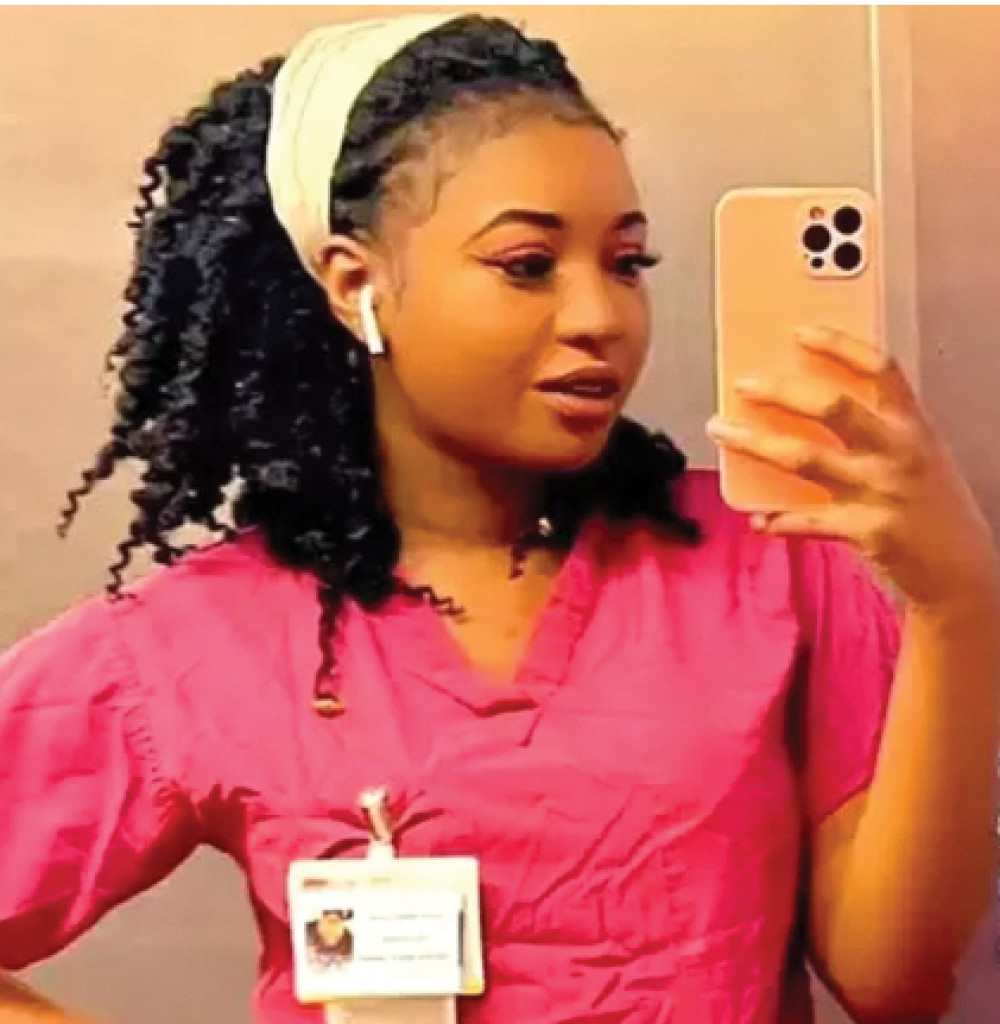 MISSING Thurrock student nurse Owami Davies has been found alive and well in Hampshire, the Met Police has said.

She has been missing since early July and the probe into her disappearance reached a new crescendo this week when it was revealed that Met Police officers had spoken to her in the early days of her disappearance. That prompted an internal police investigation.

However, heightened public interest because of that controversy may have helped broaden news coverage and helped find her as a member of the public in Hampshire came forward after seeing the story.

A statement from the Met Police this afternoon (Tuesday, 23 August) says: "We are pleased to report that Owami was located in Hampshire today as a result of a call to police from someone who had seen media appeals.

"This was the 118th reported sighting to police and was received at 10:30hrs this morning. She appears fit and well cared for.

"Owami's family have been informed and they have spoken to her.

"Officers will speak to her more fully in due course about her welfare".

Detective Chief Inspector Nigel Penney, Specialist Crime, said: "This is the outcome we were all hoping and praying for. My team have been working around the clock to find Owami and we are immensely relieved she has been found.

"I would like to sincerely thank the media and public for sharing appeals to find Owami. Your help in cases like this is crucial and we are very grateful. I'd like to also thank colleagues at Essex Police for their invaluable assistance during this investigation."

Commander Paul Brogden added: "We know there have been concerns raised around the search for Owami. We, alongside our colleagues in Essex Police, will be carrying out a review of all our actions from when Owami was first reported missing to ensure we have acted correctly and to identify any ways to improve our response to finding other missing people."

Ms Davies, who was studying nursing at King's College London, left her home in Chafford Hundred on 4 July, and was last seen on CCTV in Croydon on 7 July.

The Met said it would now review its investigation along with Essex Police.