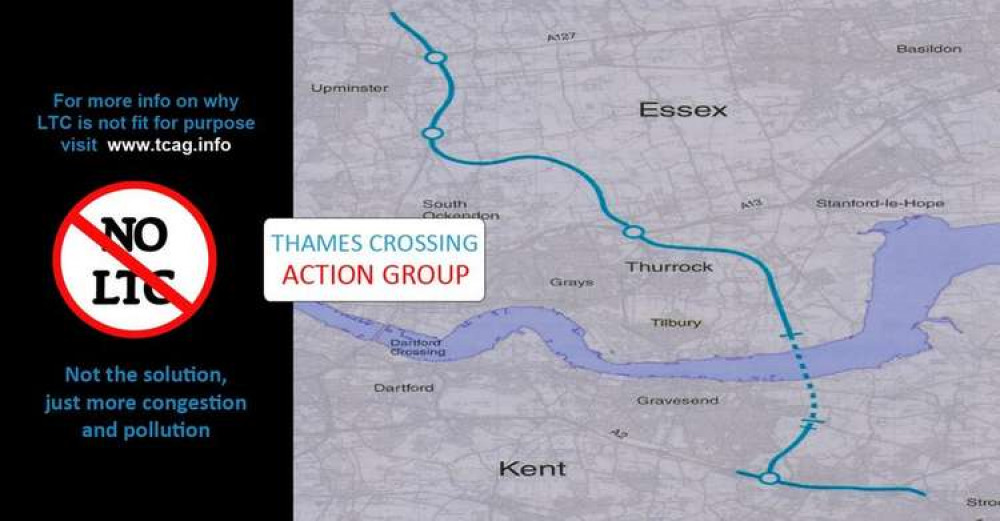 last month, Highways England have conceded and agreed to hold consultation meetings in Stanford-le-Hope and Chadwell St Mary. Members of the task force expressed their anger and disappointment that the two towns, which are both significantly affected by the planned crossing, were not getting their own consultation meetings. Stanford councillor Gary Byrne summed up the feeling in the own when he said: "This scheme has a massive impact on East Thurrock but we have no consultation events. You missed us out before, now you are doing it again. Do you know where Stanford-le-Hope is? "You don't want to hear from us. You totally don't give us any respect. Why are we not part of this?" And Chadwell St Mary councillor Sara Muldowney said: ""It's going to have all sorts of impacts on Chadwell. We are one of the most widely impacted areas on the route and we have no consultation. You need to come to Chadwell to consult. "It is very important that we have an event here." There was also widespread criticism from the Thurrock-based Thames Crossing Action Group. Highways England have now responded by arranging two additional meetings. The first will be at the Homesteads Hall on Dunstable Road in Stanford on Wednesday, 18 August from 2 to 8pm and the second at Chadwell Village Hall on Waterson Road on Tuesday, 31 August, also from 2 to 8pm.

Tilbury and Grays awarded tens of millions to regenerate towns