Residents angry after councillors vote for controversial homes scheme in green belt: &#34;No piece of green belt is safe in this planning committee's hands." 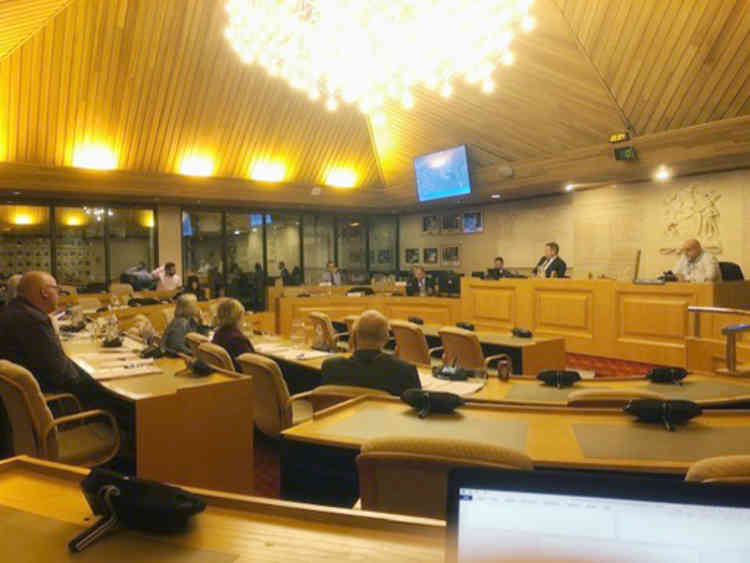 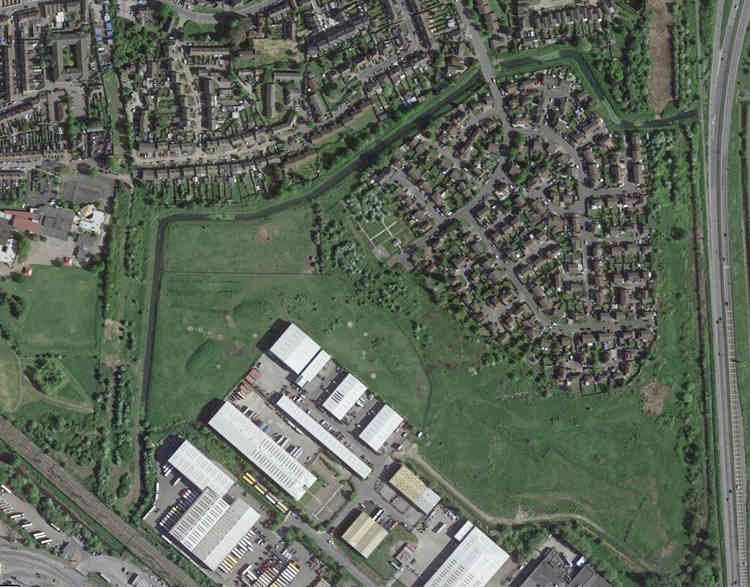 A RESIDENTS action group has reacted angrily after a stand-off between councillors and planning officers ended with preliminary approval being given for a controversial new homes scheme.

At last night's (Thursday, 19 March) meeting of Thurrock Council's Planning committee members debated an application for up to 161 new homes on Thurrock Marshes with access from Churchill Road in Little Thurrock.

It was the latest in a sequence of applications by developers to develop Thurrock Marshes – and the plan also included some commercial developments which would be accessed from the industrial development to the south, off Thurrock Parkway.

The scheme, as with previous applications including one bid that ended with a public inquiry where a planning inspector ruled against it, was opposed by a majority of local residents who submitted 650 letters of objection.

And it was opposed by planning officers who cited the public inquiry and the subsequent inspector's report as one of the main reasons why the green belt site should not be developed.

However, a majority of councillors – led mostly by veteran planning councillor Gerard Rice – argued that the scheme should be given approval because of the desperate shortage of homes in the borough. And Cllr Rice and Cllr Angela Lawrence, the second most vocal supporter of the scheme, cited their role as representatives of the people to go against advice. That brought comments of derision from local people in the public gallery! In his arguments Cllr Rice said: "Thurrock has to build 32,000 new homes. We know 8,000 of those can be on brownfield sites but that leaves 24,000 that have to be in the green belt.

"Like it or not we have a total lack of housing to meet our needs. We are a failing authority in government league tables, we are not producing the number of houses we need and there is immense pressure on us.

"We have a core strategy catalogue of polices but we still don't have a call to sites for new homes, we are working off an old local plan that dates back to 96 and where we are, we have to treat every application its merits.

"Tilbury and Little Thurrock are employment growth areas and the government tells us to have the housing near to the employers so we are in a catch 22 situation. I would be interested to learn how we square those circles.

"We have got almost full employment so we are going to have to have to drag people in from out of the borough to work so we need to give them somewhere to live near the employers.

"If we allowed this site, people could get to the Port of Tilbury and the new Tilbury2 port which will bring 4 to 5,000 jobs by bike, or they could walk – not only would it be better for the environment, it will be better for the people's lungs."

Planning officer Matthew Gallagher conceded that the borough's housing strategy was not complete and that it was not likely to be completed until 2023 or 24.

He said: "We do not have a five year land housing supply. The amount of housing land we have has diminished. We have invited land owners to promote sites, we have been through that exercise, this site had been added to that list as a site they felt capable of developing.

"The purpose of the new local plan is to go through the exercise of sieving those sites to see which are sustainable, which are the harmful to the environment and then make decisions where new growth goes.

"The hard decisions about what sites will come out of the green belt, are for a later date. They will be further down the line. We have undertaken a green belt assessment and government advice is clear. Green belt development has to be through a local plan, not through ad-hoc development.

"There is harm within this development which is not decisively outweighed by the benefits."

Tony Coughlin, of the Thurrock Park Residents Committee addressed the meeting and said: "We strongly object to this application. It contravenes the findings of a public inquiry held in 2018.

Can your kids go to school? Key workers defined by government