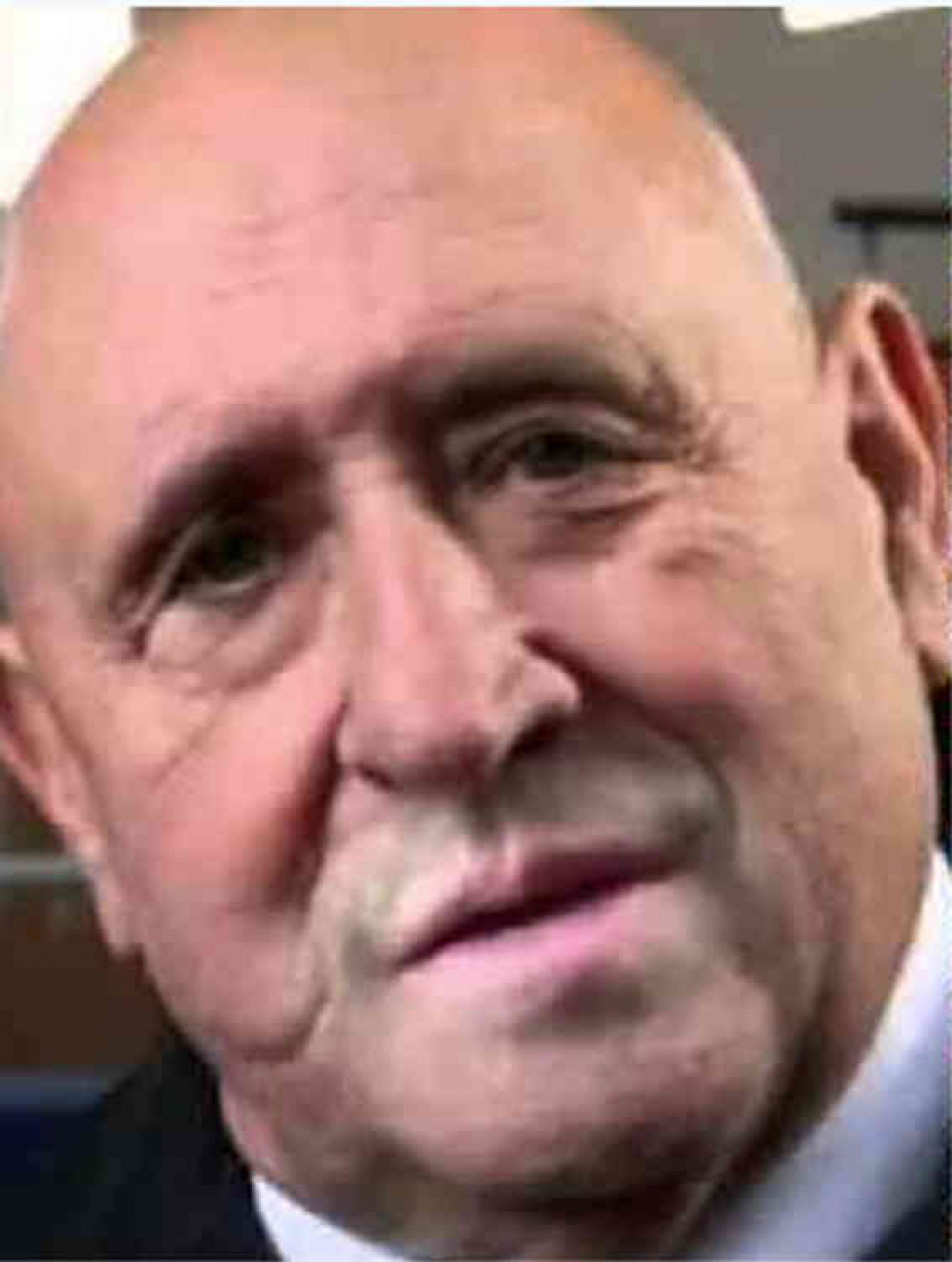 His son, Bill junior, made the announcement on social media, which provoked a wave of tributes to the East End hard man who, with his brother Eddie, created a business empire that never strayed far from the criminal underworld.

The brothers built up an ice cream sales business in the East End in the sixties and branched out into other activities including property rental.

Billy, 77, was involved in the shooting of three members of a rival gang in broad daylight on Ilford High Street. He was charged with attempted murder, but a jury cleared him, saying he acted in self defence.

The brothers, who moved to Thurrock after leaving the East End, making homes in South Ockendon, were involved in many other shady activities and spoke openly of their criminal involvement and hard men reputation, but also acquired a legendary status - almost akin to folk heroes.

On Thursday (27 August) Billy's son took to Facebook to say: "Sadly Facebook is the best way to notify friends that today my Dad - the legend that is Billy Blundell has passed away."

Hundreds of local people have visited the post and paid their personal tributes to a man whose name will always be synonymous with 'old school' East London gangland.

Call for council to act while the sun is still shining!

Flamboyant crook from Thurrock is finally put behind bars