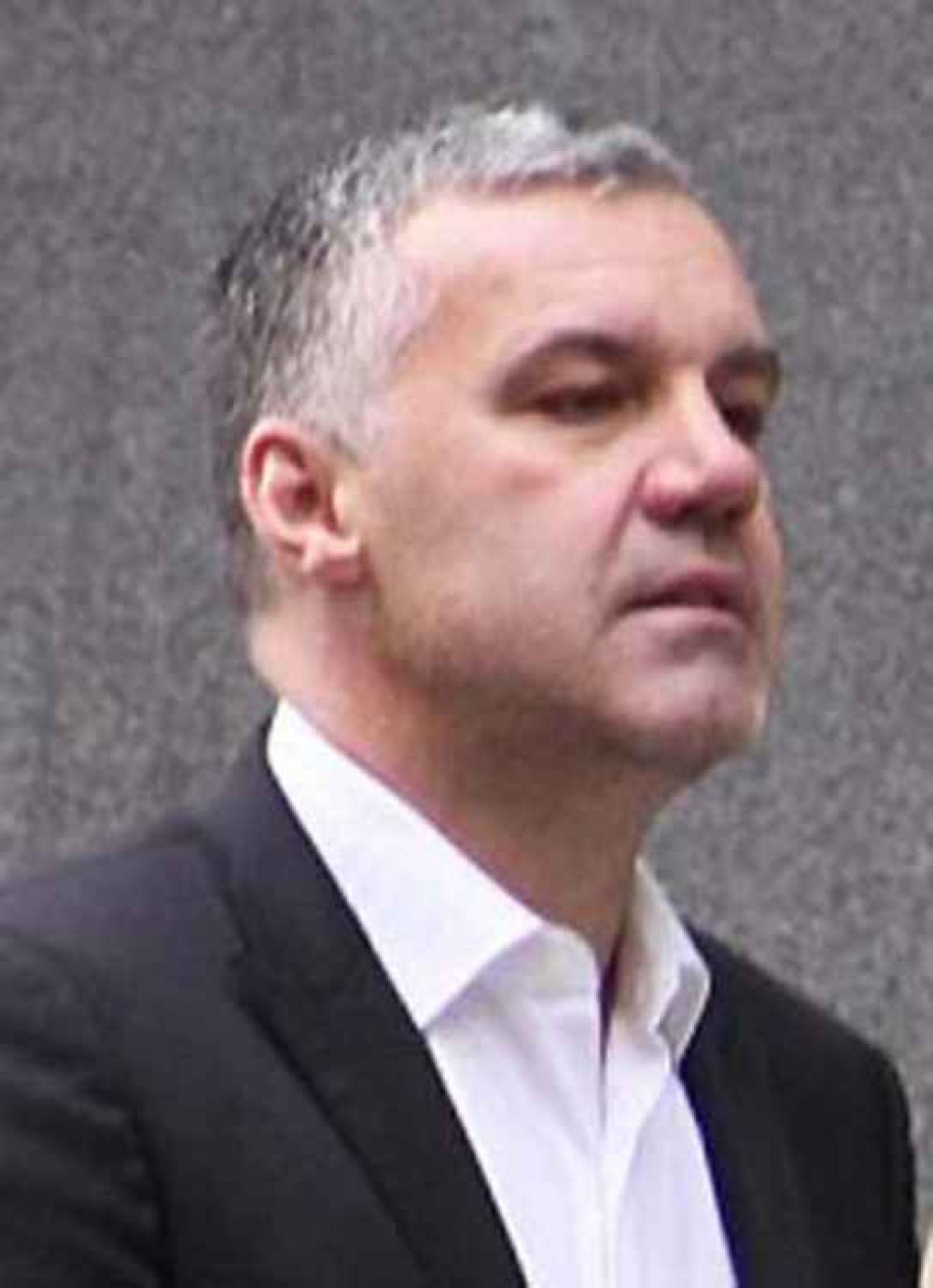 PROMINENT Stanford-le-Hope businessman Simon Renoldi, who numbers the Railway Tavern and Gino's Taverna in the town among his commercial interests, has been charged with the trafficking of class A drugs.

They are due to appear at Basildon Magistrates' Court on Thursday, 22 July.

The investigation is one of those which came from Op Venetic – a major operation involving the cracking of a bespoke encrypted global communication service.

EncroChat offered a secure mobile phone instant messaging service with 60,000 users worldwide and around 10,000 in the UK.

Since 2016, international law enforcement agencies worked together to target EncroChat and agencies in France and the Netherlands infiltrated the platform.

The intelligence gleaned through this was then shared via Europol to national law enforcement agencies.

Borough pair among the honours at college virtual event 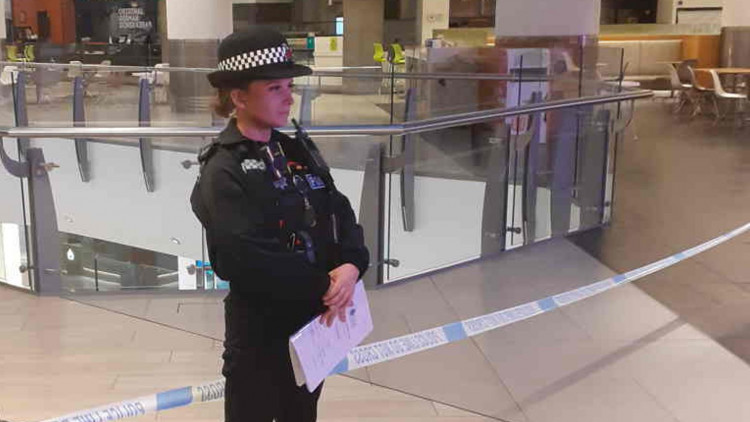