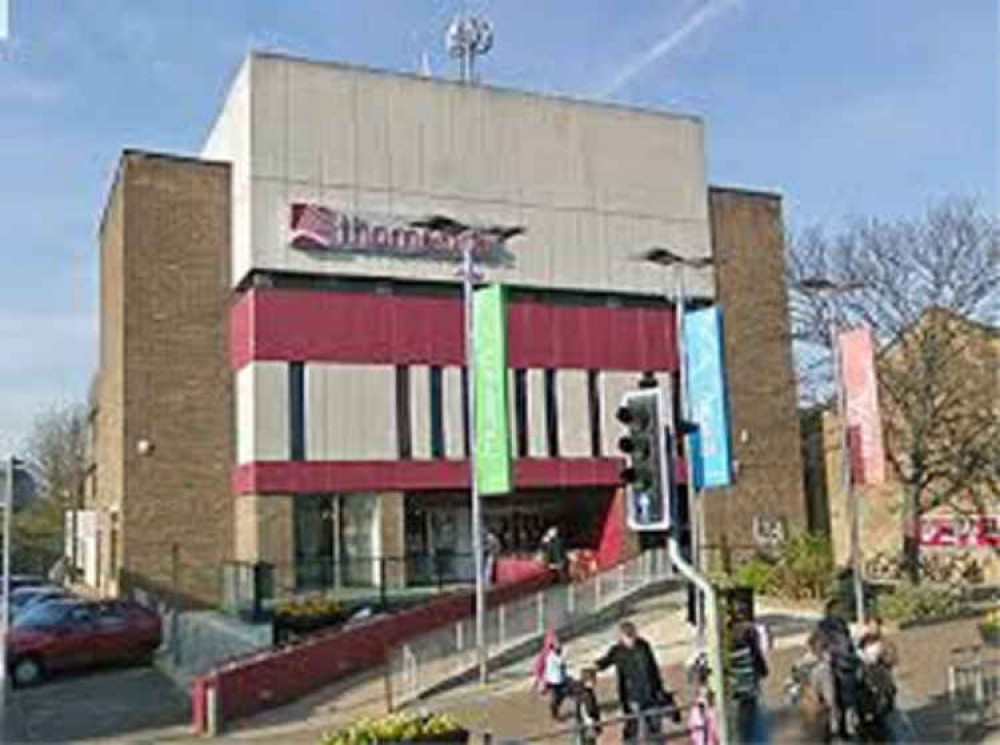 TWO of Thurrock's arts organisations that use the Thameside Theatre in Grays have described themselves as shocked and angry after Thurrock Council pulled the plug on their activities today.

The Creative Blast Company and Quest Music Services (including Thames Delta Radio) are two users of the Thameside building and, reportedly without warning, were told today (Wednesday, 25 November) that the terms of their lease are being changed and they will not be able to use the building in the evenings.

Dorion Quest, who runs Quest Music Services told Thurrock Nub News: "We were told today with zero notice or consultation regarding the matter that the hours of opening and closing of the Thameside are to change. That means that after lockdown, we cannot operate.

"We function between 5pm and 10pm doing online streams of live music, DJ shows and online learning and workshops, we have been exempt from restrictions during this lockdown around the exemptions regarding streaming Happy Christmas to Thurrock.

Mr Quest made public a message he received from the council, which says: "I write to advise you of a Council decision to change the hours of opening and closing of the Thameside Complex building Owing to operational reasons, the Thameside Complex will open at 8am and close at 8pm Mondays to Fridays with immediate effect to all commercial tenants.

"I appreciate this is likely to impact on the hours of operation for Quest Music Services, and will require alteration to the operational hours in your lease agreement. However, this has become necessary, owing to ongoing operational issues the Council is having to face, concerning the running of the complex.

"I will, therefore, be instructing the solicitor to the council to amend your lease agreement to reflect the new hours of operation."

Mr Quest added: "We were expecting good news after the council was awarded 200k for the Thameside to continue with arts and culture, not this. But it seems the struggle for arts and culture continues in Thurrock goes on."

Daryl Branch, of Creative Blast, said: " I'm very disappointed at the way in which we have heard this news today and the way we have been treated is appalling.

"I hope the council will reconsider its position as this will hugely affect our business in these already difficult times."

The £200,000 grant Mr Quest referred to is what the council is believed to have received from the government as part of its support for arts and theatre across the UK. The money was offered to council across the country in October.

Thurrock Council meeting goes ahead despite technical fears and confusion