The shame of Thurrock Council and Coalhouse Fort. Angry residents despair of 'money-grabbing' authority that has no time for heritage of the borough 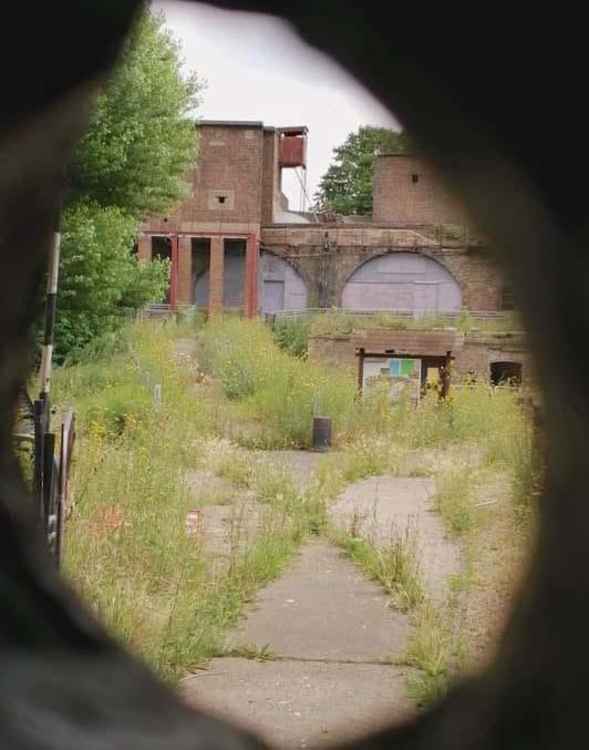 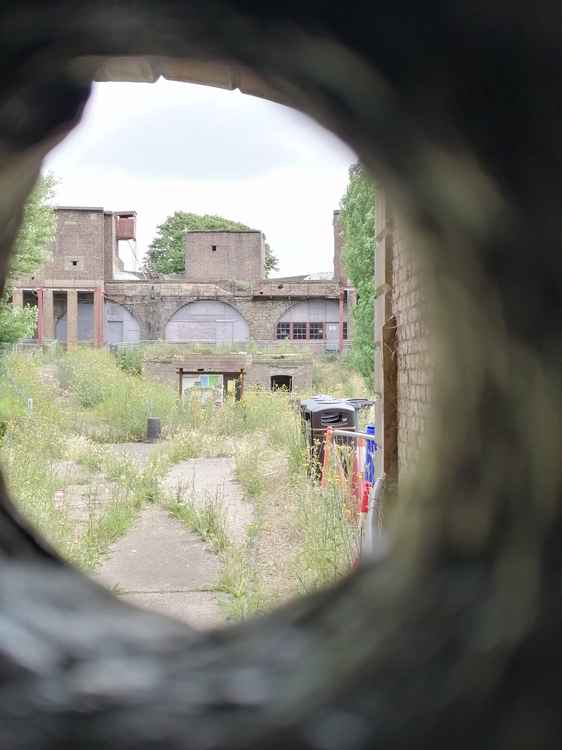 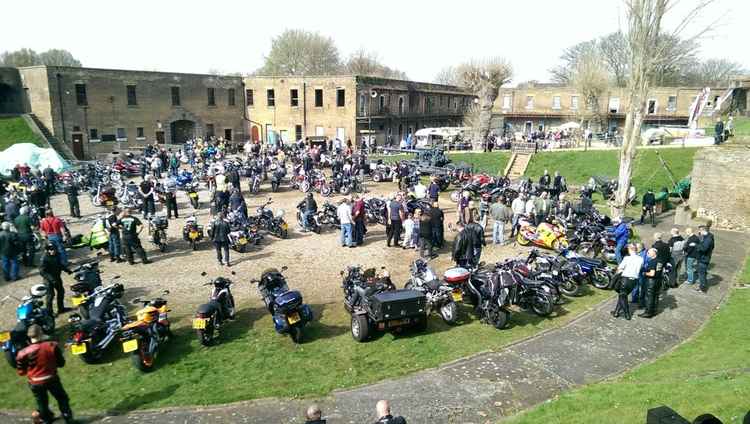 PUBLIC anger is growing about the continued failure of Thurrock Council to maintain the historic Coalhouse Fort at East Tilbury – which has now been closed since January last year.

At the time there was a split among its members with a faction increasingly frustrated and happy about the lack of investment and commitment from the council into the project. Another quorate within the volunteers felt that the time had come for 'a new approach' and they put their trust in the council to deliver it.

At the time Cllr Shane Ralph, and advocate for change and the council stepping up to the plate, said: "Another project, trust or charity will be formed and many of the volunteers will be coming on it.

"The old project, for various reasons, had run its course.

"The volunteers did an incredible job of keeping the fort going and safeguarding it from decaying.

"They have put blood, sweat and tears into the fort. The fort is ready to go into its next phase of regeneration and it's exciting. The future looks amazing."

Sadly for supporters of the fort those promises remain unfulfilled and a photograph taken by local resident David Reynolds this week showing the overgrown state of the inside of the fort has sparked a lot of comment.

It shows grass and weeds covering the parade ground and ramp.

Former members of the project, who regularly carried out maintenance when they were running the site are outraged and they say there remains no reason why the council can't ensure the fort is maintained – at no cost to the authority.

One says: "We have offered, on a number of occasions, to cut the grass at no cost to the council, but they have always refused (or ignored) our offer."

Last week the bus service to the fort car park was unable to gain access because of overgrown trees and a huge pothole. The council have since taken remedial action, but residents are asking why routine maintenance, which would avoid such problems is not happening.

Another resident says: "It's Absolutely shameful ... the council officers and councillors ought to be thoroughly ashamed of themselves ... we've have seen in the press the financial mess that the council has got itself into - why on earth don't they just accept something that will benefit the local council tax payers that doesn't cost them a bean. Sadly the local council tax payers have to bail them out ... A disgrace!"

And they despair about the lack of a firm policy for the whole fort, summed up in this comment on social media:" Damned corrupt council. What they have done to Thurrock and our heritage sites is an absolute disgrace. No foresight into how they could benefit from Thurrock's history.

"They should hang their heads in shame or get the next shuttle back to the dead planet they came from. I get so damn angry at this idiotic, greedy money-grabbing destructive council."

Future of fort in focus

Damning question! Does Thurrock Council care about the borough's heritage?

Restrictions will remain at local hospitals