Shoppers at a Thurrock foodstore have continued to support a charity set up in tribute to murdered Grace Millane. 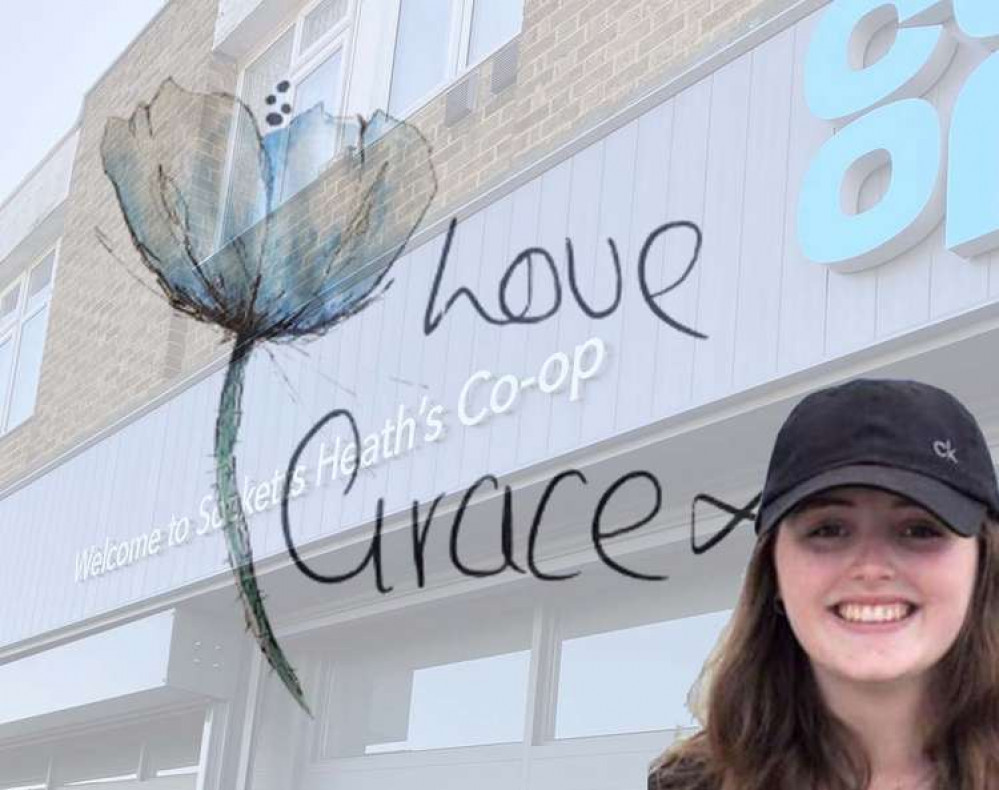 SHOPPERS at a Thurrock foodstore have continued to support a charity set up in tribute to murdered Grace Millane.

The 'Love Grace' appeal was created following the death of Grace, whose family have many Thurrock connections, murdered while travelling in New Zealand in December 2018.

The charity# collects and then distributes handbags filled with essential items to victims of domestic violence. The bags are delivered with a tag which says "Love Grace x" in Grace's handwriting and a flower that she drew, on one side.

A collection point was set up at the Socketts Heath Co-op store earlier this year and was an immediate success.

Shoppers have continued to pack bags and drop them at the store and recently the charity took possession of a further 42 bags donated in Grays.

Susan Hill from the charity says: "The 42 bags have been sent out now and in total the charity has dispersed more than 10,000 bags sent out but it's just the tip of the iceberg.

"It's such a shame it's needed but we will go on meeting that need."

You can find out more about the Love Grace appeal via this link, and bags are still being accepted at the Socketts Heath Co-op. 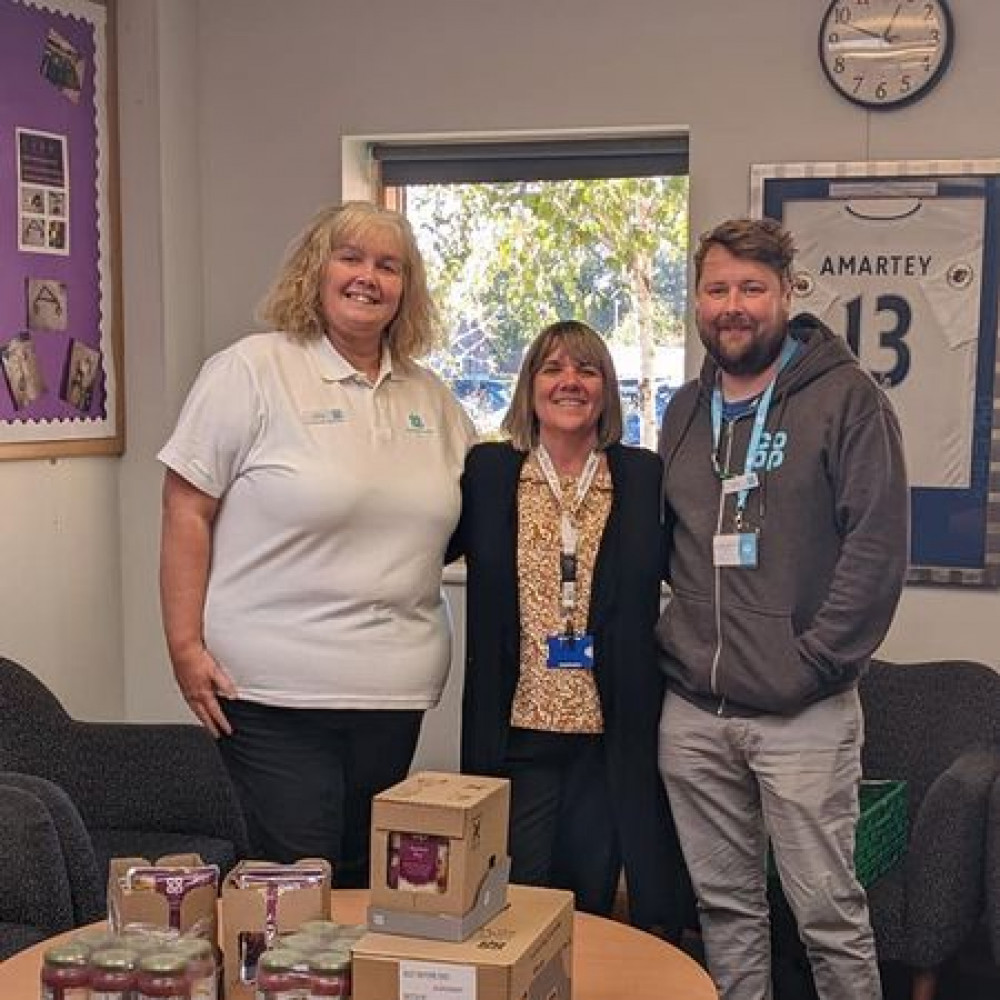 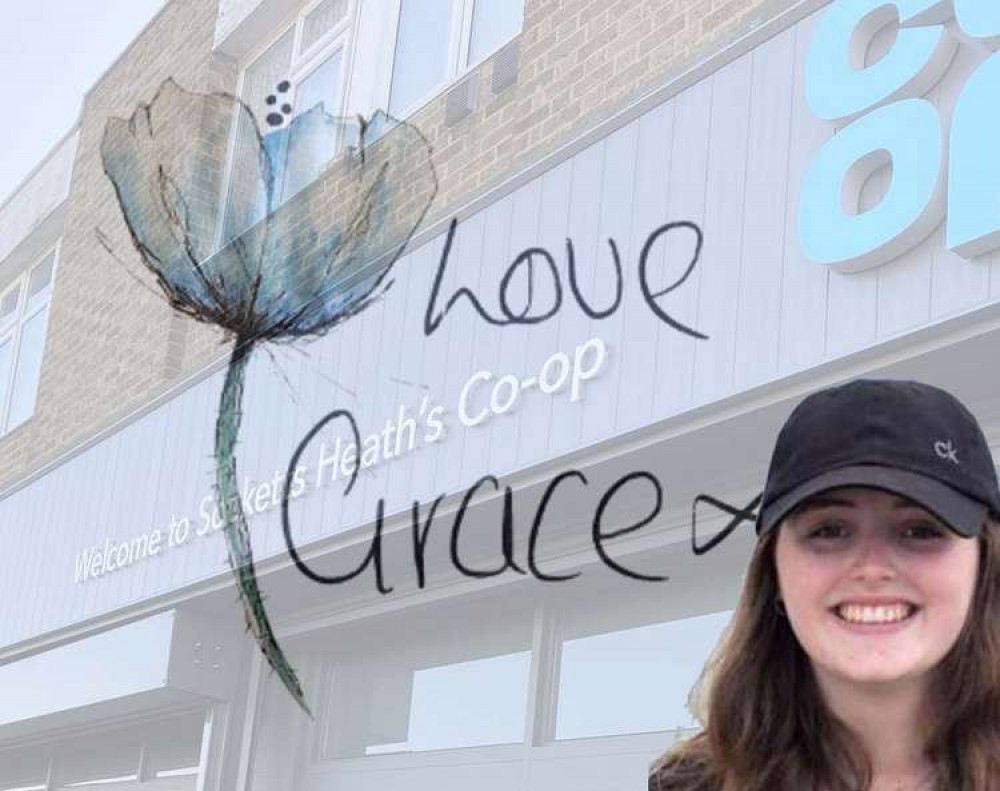