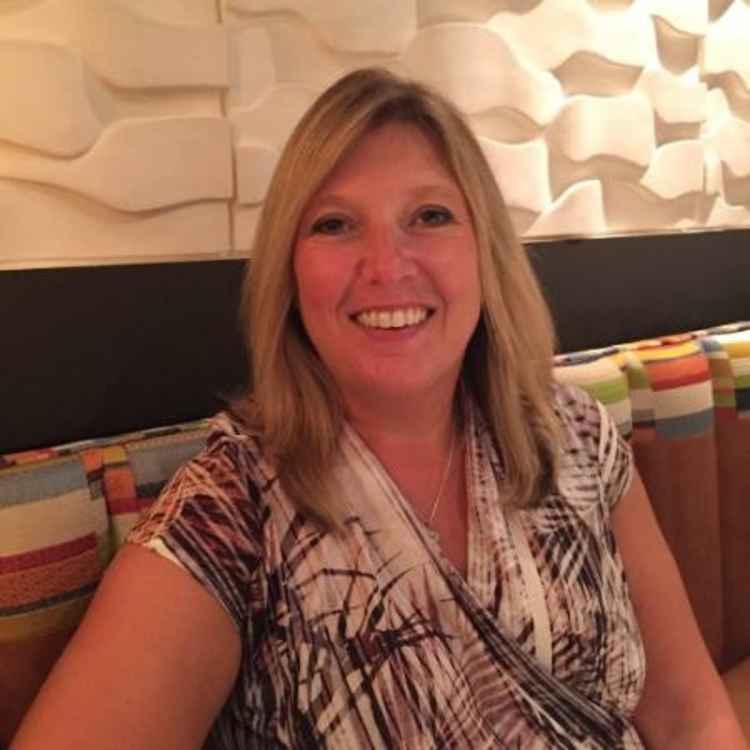 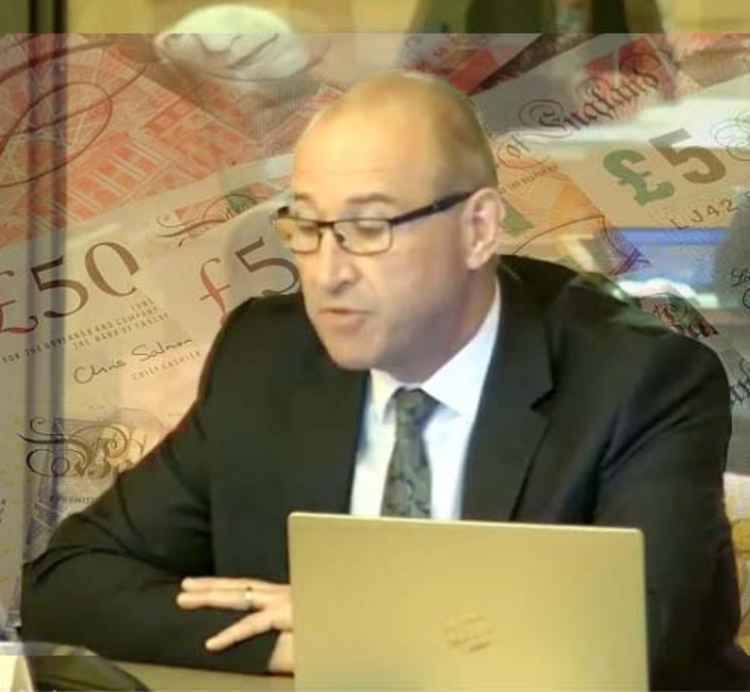 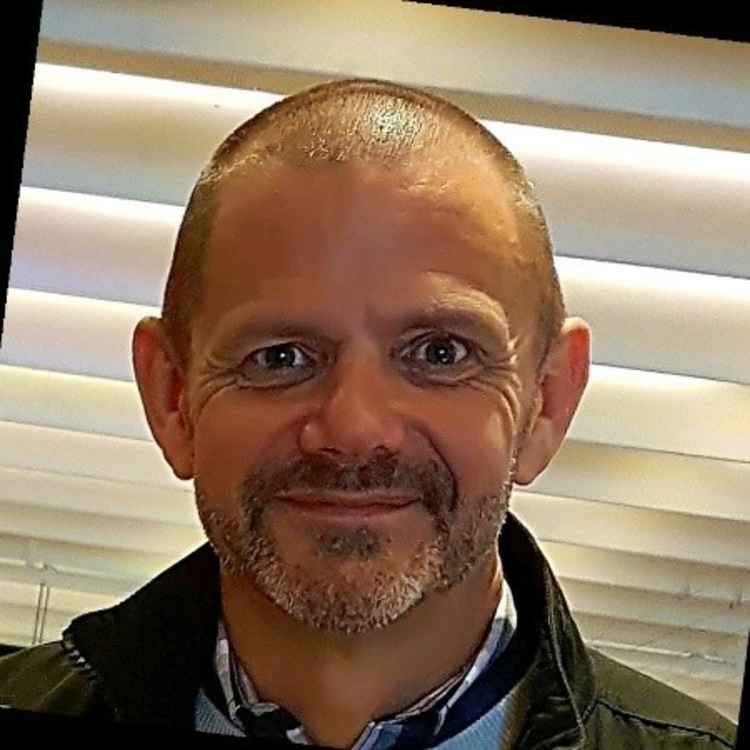 THE director of the Thurrock Council department that is currently subject to a strike and has seen deep discontent between its managers and workers has had her role expanded and will take on a new title embracing the borough's planning.

And the finance director whose hugely controversial strategy to borrow and invest – has also seen his responsibility grow and he will be taking the borough's regeneration under his wing, as well as continuing to oversee the council's cash.

The restructure has largely been planned by council chief executive Lyn Carpenter and while the plan has been shown to the council's general services committee – it was at a private briefing that was not minuted or recorded in the committee's agenda papers.

However, sources within the council who are disturbed by the changes, leaked details to Thurrock Nub Nubs and the council has confirmed the changes – which have been sparked the departure of a number of senior managers – first and exclusively revealed by Thurrock Nub News in January.

Julie Rogers, who is currently the Director for Director Environment, Highways and Counter Fraud, will become the newly created Director of Public Realm.

Ms Rogers is currently managing a department where union members in the refuse collection, street cleaning and highways maintenance teams are taking industrial action because of changes to their pay and conditions – which the council has admitted will see some of them worse off!

And Sean Clark, the council's finance director, will be given the new title – becoming Corporate Director of Resources and Place Delivery. He will take charge of regeneration which is being split from planning.

As well as making changes among the top brass, with a number of switches of role and titles among its senior officers – the council is also embracing working from home, though some concern has been expressed by more whistle-blowers about a decision to let the council's performance and support manager for environment, highways and counter fraud – a key role in Ms Rogers old department – work from her new home. Which is in South Africa!

The council has declined to comment on that situation – but has issued a statement on the other changes.

It reads: "The early retirement of the Director of Place Andy Millard presented an opportunity for the council to review the management of council functions particularly those carried out in the current Place Directorate.

"The council is facing significant financial challenges in the coming years due to the impact of COVID-19. After internal consultation with staff and members of the General Service Committee a decision was taken not to replace the Director of Place role and instead reallocate the responsibilities for planning, regeneration and economic development to other directors.

"The Assistant Director for Planning, Transport and Public Protection will move to the existing Environment, Highways & Counter Fraud Directorate. The transfer will take effect from 1 June 2021 and Julie Rogers' new job title will be Director of Public Realm. Andy Millard will continue to lead on the Local Plan as part of the transition arrangements until his departure in the autumn.

"The Assistant Director for Economic Growth & Partnerships now reports to Karen Wheeler, whose new job title is Director of Strategy, Engagement and Growth."

The council has not given any details of changes in pay to its senior staff.

Mr Millard, currently the Director of Place, will be retiring from the council this autumn.

The council statement adds: "Having worked in the planning and regeneration field for over 32 years, most recently in Thurrock and Brentwood and previously in the private sector, Andy has decided to retire and will be leaving the council in September 2021.

"Since joining the council in 2006 as Head of Planning, Strategy and Delivery and in his current role as Director of Place, Andy has been responsible for the delivery of one of the most significant and ambitious regeneration agendas in the country as well as overseeing economic development, project delivery and planning.

"Andy has been an important member of the senior team at Thurrock for more than 14 years and his vision and drive have been critical to the success of many key projects for the borough including introducing Your Place, Your Voice and ensuring two way engagement with residents on place making and to inform the Local Plan."