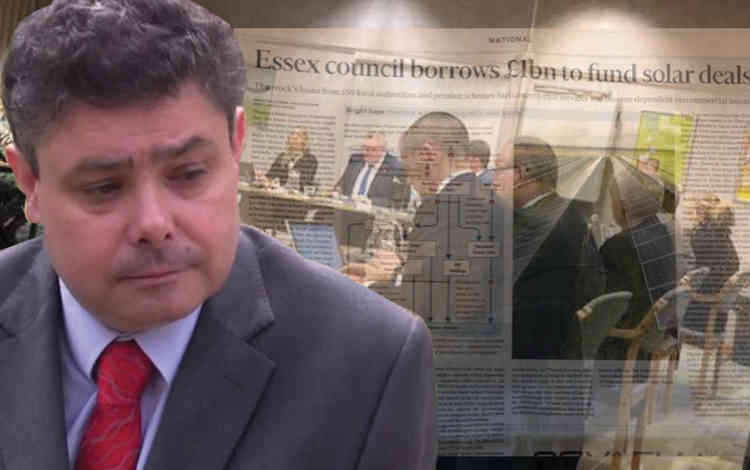 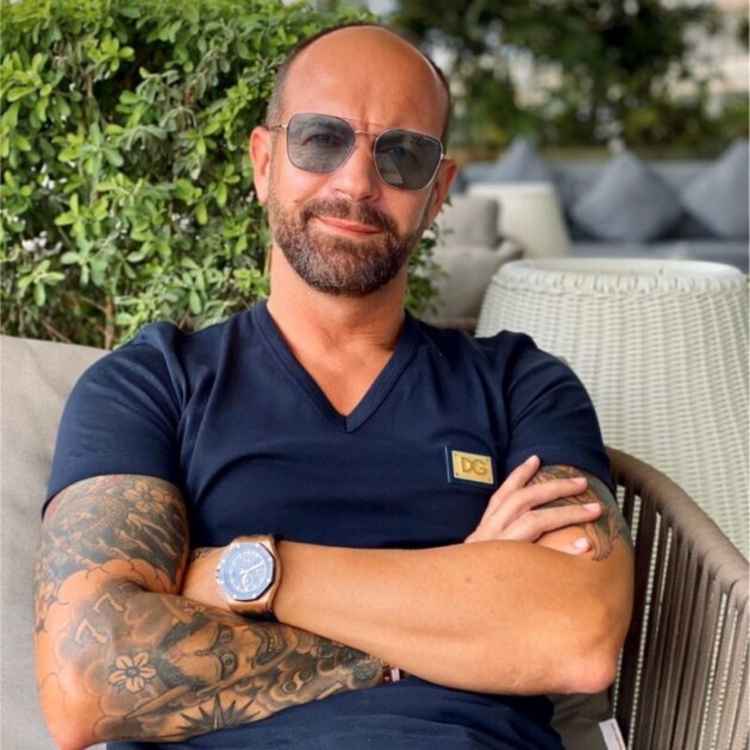 THE opposition leader on Thurrock Council has called for an urgent and more detailed response from the authority after it was linked with alleged fraudulent activity in a high profile court case.

Cllr John Kent has been a leading critic of the secrecy and lack of information from the authority surrounding its dealings with flamboyant and controversial entrepreneur Liam Kavangah.

The businessman has been accused of defrauding the council of £5m as part of a taxpayer-funded investment deal, a court was told last week.

The high court dispute revolves around a deal for 19 solar farms between Toucan Energy Holdings, owned by Kavanagh, and Wirsol, an energy business.

The court was told that Kavanagh's company had received £145m from Thurrock Council to fund the refinancing of a series of solar farms.

However, a document advertising the deal to the council failed to mention that the sites were at the centre of an ongoing legal dispute over alleged defects, and that a separate Kavanagh-owned company, Rockfire Capital, would take a £5m commission fee. The court was told that both omissions had breached strict rules and, lawyers claimed, amount to fraud.

Rockfire Capital is currently being voluntarily liquidated, with less than £200,000 in assets.

Liam Kavanagh rejected that there had been any wrongdoing. He told the court he saw no reason to include the fee in the document, and did not disclose it to Thurrock at the time, because the council knew that Rockfire Capital "always charges a commission".

However, in a statement issued by on Friday, the council said it "never knowingly made a payment of 'commission'. "

In court Kavagah also said that the council was aware of the dispute with Wirsol, the energy firm that sold the solar farms, in which his company claims that 15 of the sites were "blighted by defects" and worth nearly £20m less than the sale price. This allegation and Wirsol's claim of money still owed for the deal are at the centre of the current civil trial at the high court.

The court also heard an allegation that Kavanagh treated his businesses as a personal "cashpoint".

The allegation was made in messages sent by a director of one of his own companies, who later told the judge that Kavanagh had taken out large sums of money at short notice and with little explanation, and suggested some of it may have been used to buy super cars.

Thurrock Council has about £420m invested in bonds connected to Rockfire Capital. All of that money was borrowed from more than 150 other local authorities, including police and fire services.

The borrowing and investments were overseen by Sean Clark, the council's director of finance, largely outside public and democratic scrutiny.

In July John Kent, leader of the Labour group, called for urgent answers from the council and won an extraordinary meeting of the council to debate the issues.

However, few questions were fully answered but the ruling conservative group fenced off its critics. Now the issue is in the national spotlight again, with coverage of the case and Mr Kavanagh's lifestyle funded by deals such as that with Thurrock Council in the Times over the weekend. Cllr Kent would like more answers and has called for a full response. He said: "The council must now provide a full and detailed explanation about the level of financial risk to Thurrock residents and account for the £5m payment to Rockfire."