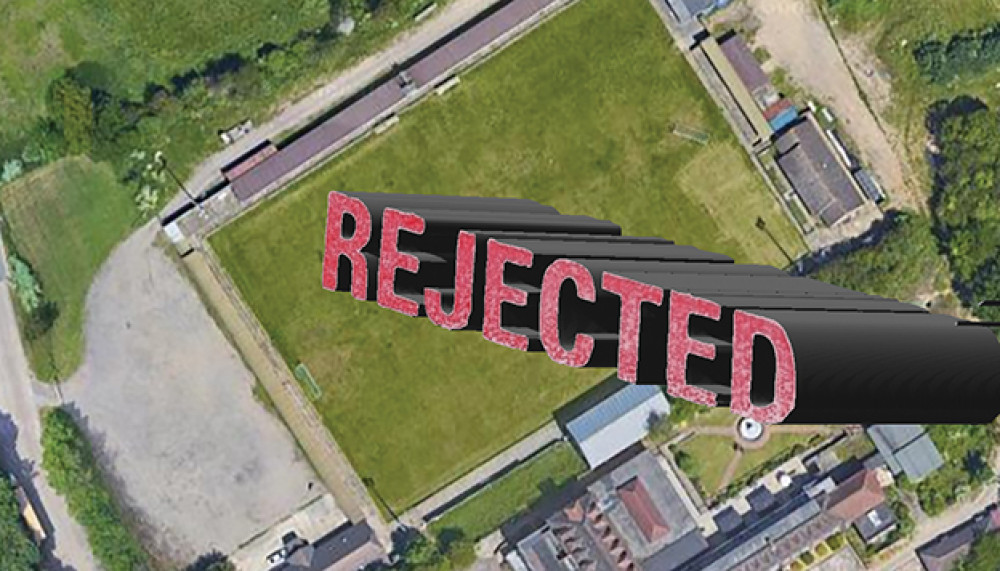 Council officers have thrown out an application for Grays Athletic to move to Ship Lane as part of a redevelopment deal.

THE latest hopes of Grays Athletic Club to relocate to a new permanent home at the former Thurrock FC ground in West Thurrock have been dashed by Thurrock Council.

In recent times the club has been an integral part of a plan by Group 1 Automotive company to redevelop the site and create a car preparation plant - with the firm gifting the existing stadium for community use.

The plan was first mooted in 2020 but was rejected by Thurrock Council in February 2021 because of the adverse impact on traffic the scheme would have on road in neighbouring Aveley and its impact on the green belt.

Grays fans were shocked at the decision by the council's planning committee and felt insulted by some of the comments made about their club at the meeting.

After it, the club issued the following statement: "Grays Athletic Football Club are disappointed that the Thurrock Planning Committee voted to reject The Ship Lane planning application submitted by Group 1 Automotive.

"During the meeting, there were a number of inaccurate statements aired about our football club and we will ensure that the appropriate people are corrected.

"We are feeling angry, confused but with a sense that justice will prevail. As our chairman says we are the club that refuses to die and we will fight our cause to the end. It is time now for us all to come together

"The club will consult with Group 1 automotive in the next few days and will make a more detailed statement shortly afterwards." 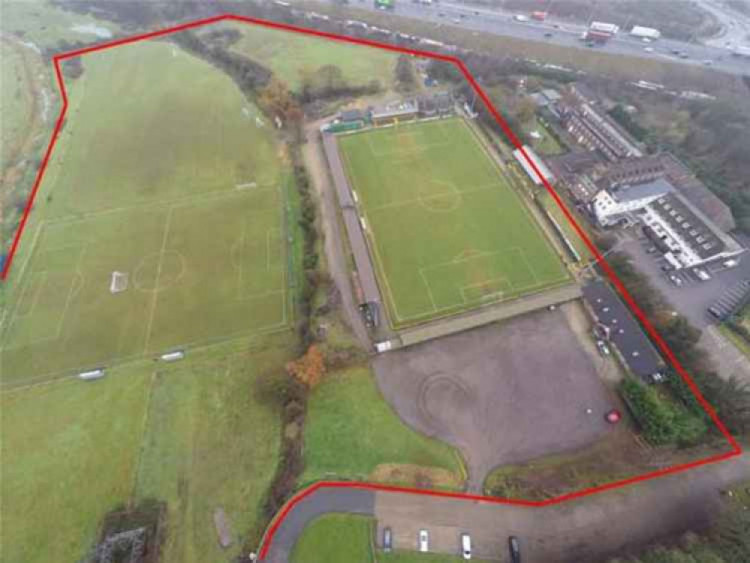 The car plant would have gone on the training pitches, with Grays Athletic moving into the former Thurrock FC stadium.

And the car firm and Grays showed their determination to carry on and submitted a second plan in June last year.

But that too was thrown out. In August last year the committee decided: "The proposals are considered to constitute inappropriate development with reference to policy and would by definition be harmful to the green belt.

"It is also considered that the proposals would harm the openness of the green belt. In particular, the appearance of the proposed centre building and perimeter fencing would appear as visually intrusive feature to users of the Mardyke Valley footpath. It is considered that the identified harm to the green belt is not clearly outweighed by other considerations so as to amount to the very special circumstances required to justify inappropriate development."

Remarkably, Grays and Group 1 Automotive went for a third attempt and on Tuesday, 6 September submitted another, adapted bid with Grays taking a much larger role in the application, which they hoped would help sway local councillors.

However, it never even got that far.

The full application and associated documents can be read via this link but it has been announced that officers, led by Major Applications Manager Matthew Gallagher, that the council will not even consider the bid – and they have refunded the application fee.

Mr Gallagher has written to the applicants to say: "I write to advise that the local planning authority, having reviewed the content of your recent planning application and the surrounding circumstances, has resolved to exercise its discretionary powers under section 70A of the Town and Country Planning Act 1990 (as amended) to decline to determine the application.

"Under section 70A a local planning authority in England may decline to determine a relevant application if in the period of two years ending with the date on which the application is received, the local planning authority has refused more than one similar application; and there has been no appeal to the Secretary of State against any such refusal; and the authority thinks there has been no significant change in the development plan and relevant considerations since the relevant event.

"The local planning authority is satisfied that there has been no significant change in the development plan or the relevant considerations since the relevant event.

"The election to invoke the power to decline to determine the application in terms of s70A is therefore the "decision" of the local planning authority. This should not be confused with a non-determination which is where no decision is taken within the statutory time period for a decision to be taken. I will arrange for the application fee to be returned to you, although this may take several working days to complete. I hope that the content of this letter is clear."

That means an application for the use of the Ship Lane site cannot be submitted for at least another year – and unless it is significantly different to the three applications previously proposed, it is unlikely to get support from the council.