Councillors barred from building for safety reasons but it's OK to get married there. CEO's latest blog to staff allays concern over botched project - but windows are whitewashed to maintain secrecy 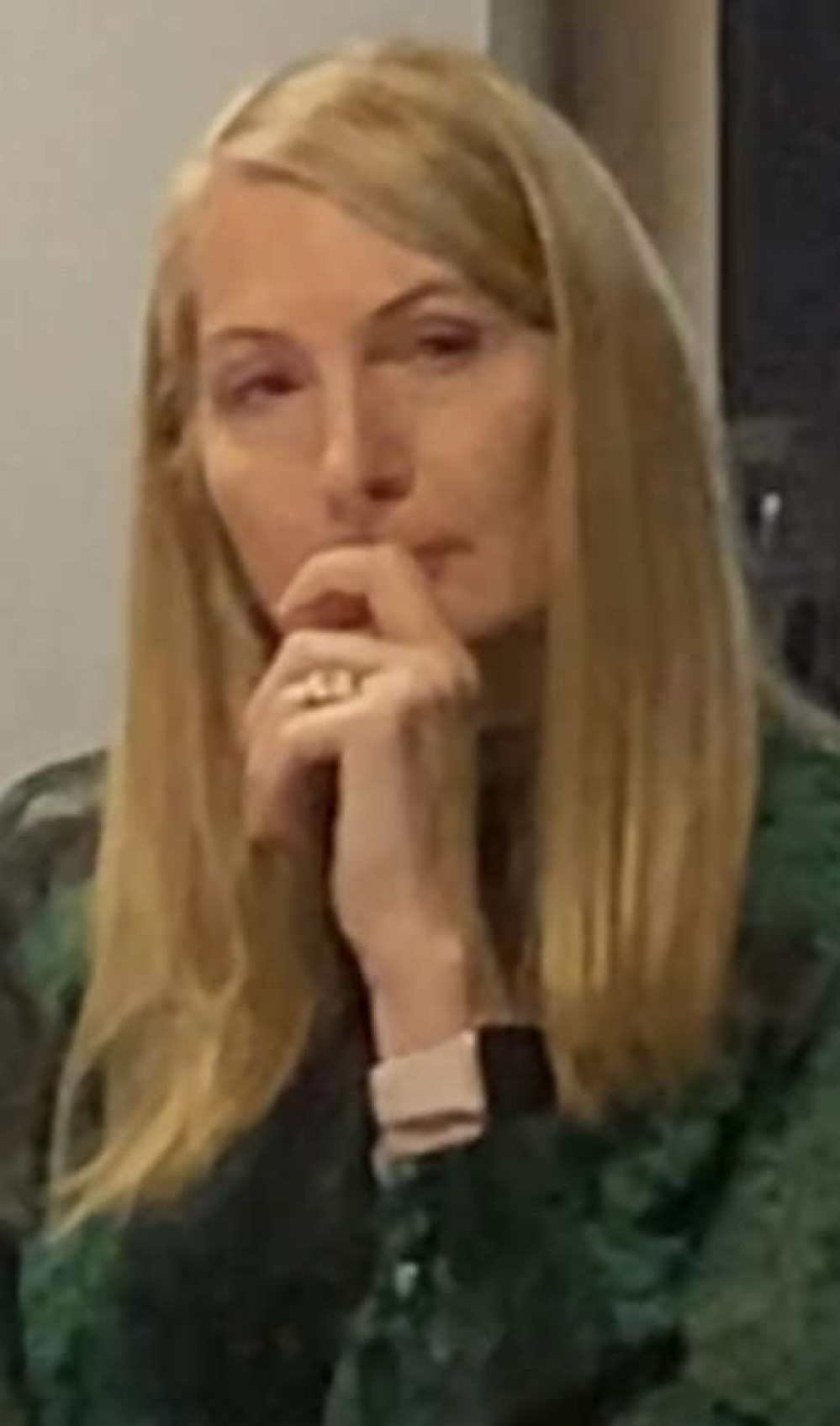 Nub News has led the way in reporting that the blunder-prone council has committed yet another gaffe in its series of blighted infrastructure projects by botching the creation of the civic chamber in the new building – and creating a number of office spaces not fit for purpose.

We have also questioned the veracity of claims that the project in 'on budget' - as it is virtually impossible to find a budget that covers all the costs of a projected mired in secrecy since its inception in 2018!

Opposition leader Cllr John Kent offered the opinion that it was not unreasonable to suggest the overall cost, including all related factors, might reach £26 million.

Over the weekend, thanks to whistleblowers within the authority, we published photographic evidence refuting the council's assertion that the council had produced a chamber that can hold 49 councillors in comfort and was paired with the latest technology.

The council recently held an open day when invited guests including senior councillors were invited into the new building to see the new civic facilities. They were told it was ready for operation. 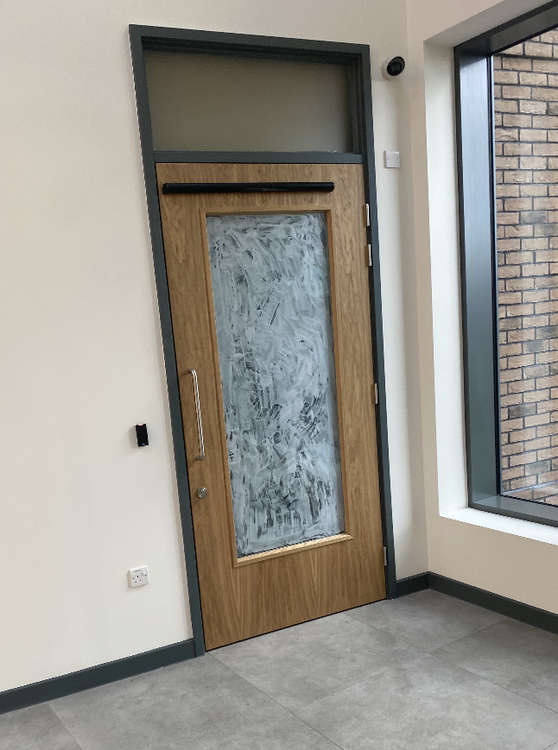 All doors and windows that offer a view of the chamber have been whitewashed so no-one can see in!

It became immediately apparent that the council's design brief had not been adhered to, with opposition councillors who visited the building slating the authority for another cock-up. That prompted the council to bring down a curtain of silence on the project, banning its 49 elected members from visiting the premises and issuing a statement that the media was guilty of producing 'misinformation'. It also said the building was not safe for them to enter.

Leading Conservative councillors, who had been critical of Nub News coverage prior to publication of the picture verifying our and others' concerns, have not responded to requests to comment. Nor has a request to meet with councillors in the new building had any response. The council itself, refuses to answer any Nub News questions.

However, the defence for the administration, at least internally, has now been taken up by Ms Carpenter.

Ms Carpenter has stuck to the 'misinformation' mantra in her latest briefing to staff – assuring them that the council has not erred and that everything is according to plan. She even cites the fact that the building's new register office is up and running and has carried out its first ceremonies. Something that seems incongruous with the council's assertion that it is not safe for councillors to enter the building!

In her message to staff Ms Carpenter says: "Work is continuing to progress on the new CO3 or civic offices. I am delighted to announce that the first weddings took place in the new registrar offices this weekend, thanks to Lynn Whipps and her team for the work to be one of our first services up and running.

"Despite some claims, the new building is not yet complete and work is ongoing. The cost remains at budget of £9.8 million, not £26m as is being claimed, the council chamber will seat all councillors, the IT is being commissioned and I am sure that when it is all finished in the next few weeks, it will be a great addition to the civic buildings in Grays.

"I am particularly looking forward to 1-2-1s sitting outside in the new outdoor café area."