Danger driver who was reckless as he tried to escape police capture eventually ran out fuel. Now he's behind bars 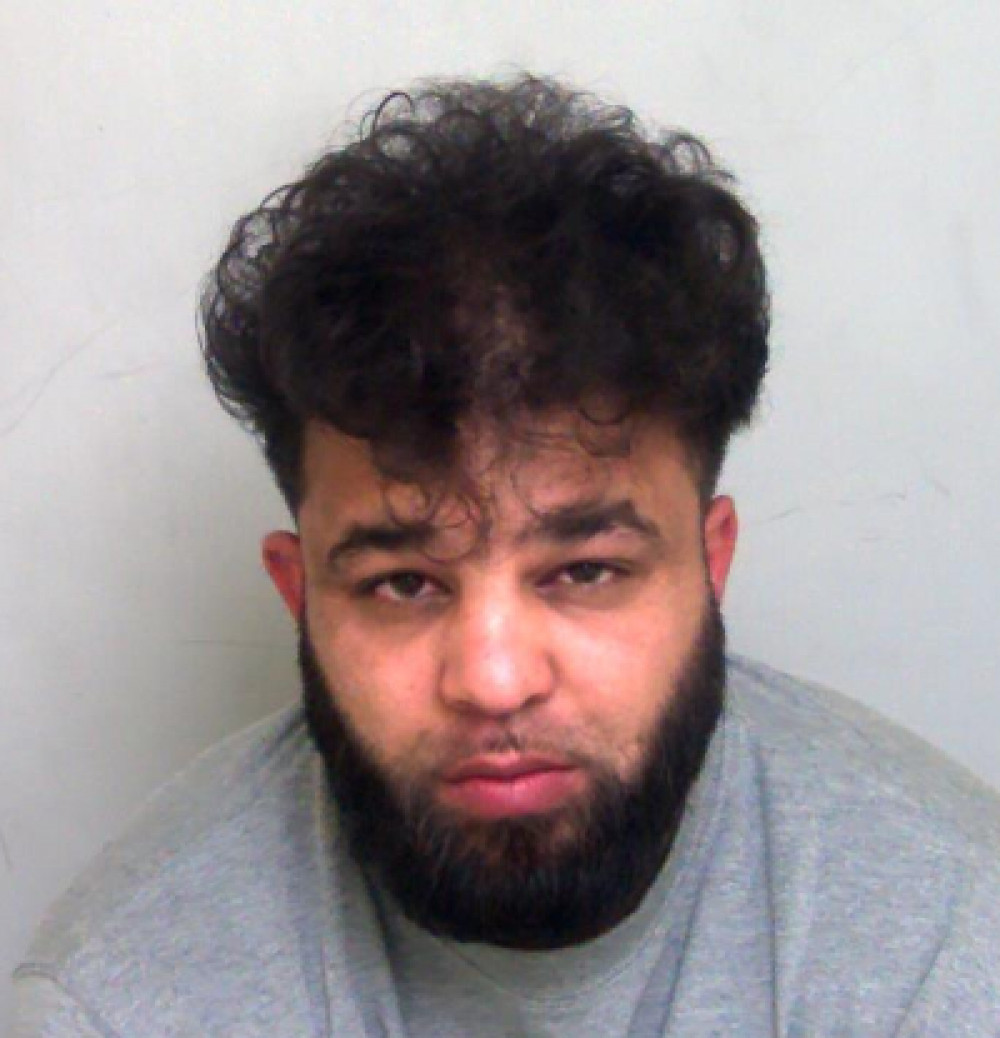 A DISQUALIFIED driver who sparked a police pursuit from Lakeside across two counties has been jailed.

Waqar Saeed, 32, of Langthorne Road, Greater London, was jailed for a total of 18 months for driving while disqualified and two counts of dangerous driving when he appeared at Basildon Crown Court. He had pleaded guilty. He was banned from driving for three more years and seven months.

On the evening of Friday, 16 September, Thurrock's Community Police Team officers stopped a car to speak to the driver after witnessing the Audi contravene the hatched area on the A126 whilst it waited to turn into the B186, to a car park at Lakeside Shopping centre.

After giving officers what he claimed was his name, the driver got back into the car saying he was looking for his ID. He then closed the door and drove off, leaving the car park and driving dangerously across a zebra crossing on the wrong side of the B186 carriageway and contravening a keep left bollard.

Roads Policing officers located the car shortly after midnight being driven on the Brentwood stretch of the M25.

The Audi was followed into Kent as it travelled at a top speed of 150mph along the M20 for around a minute before it came to an abrupt stop on the hard shoulder because it had run out of fuel.

Officers discovered the driver's true identity after he was arrested on suspicion of dangerous driving and enquiries showed he was disqualified from driving until March 2023.

PC Dan Corr, said: "Waqar Saeed knew he was disqualified from driving before he stepped behind the wheel of the car and he drove dangerously and without regard to all other road users that night in an attempt to evade arrest. But the great teamwork between the CPT and RPU officers meant he was quickly arrested, reducing the risk to other road users.

"Saeed also had passengers in his car when he was arrested. Should he have crashed, it would have been catastrophic.

"Those drivers who pose a risk of high harm or carry out criminal activities on our roads will always be robustly dealt with."

The lights are on, but Christmas and beyond is looking bleak for cash-strapped and debt-ridden Thurrock Council