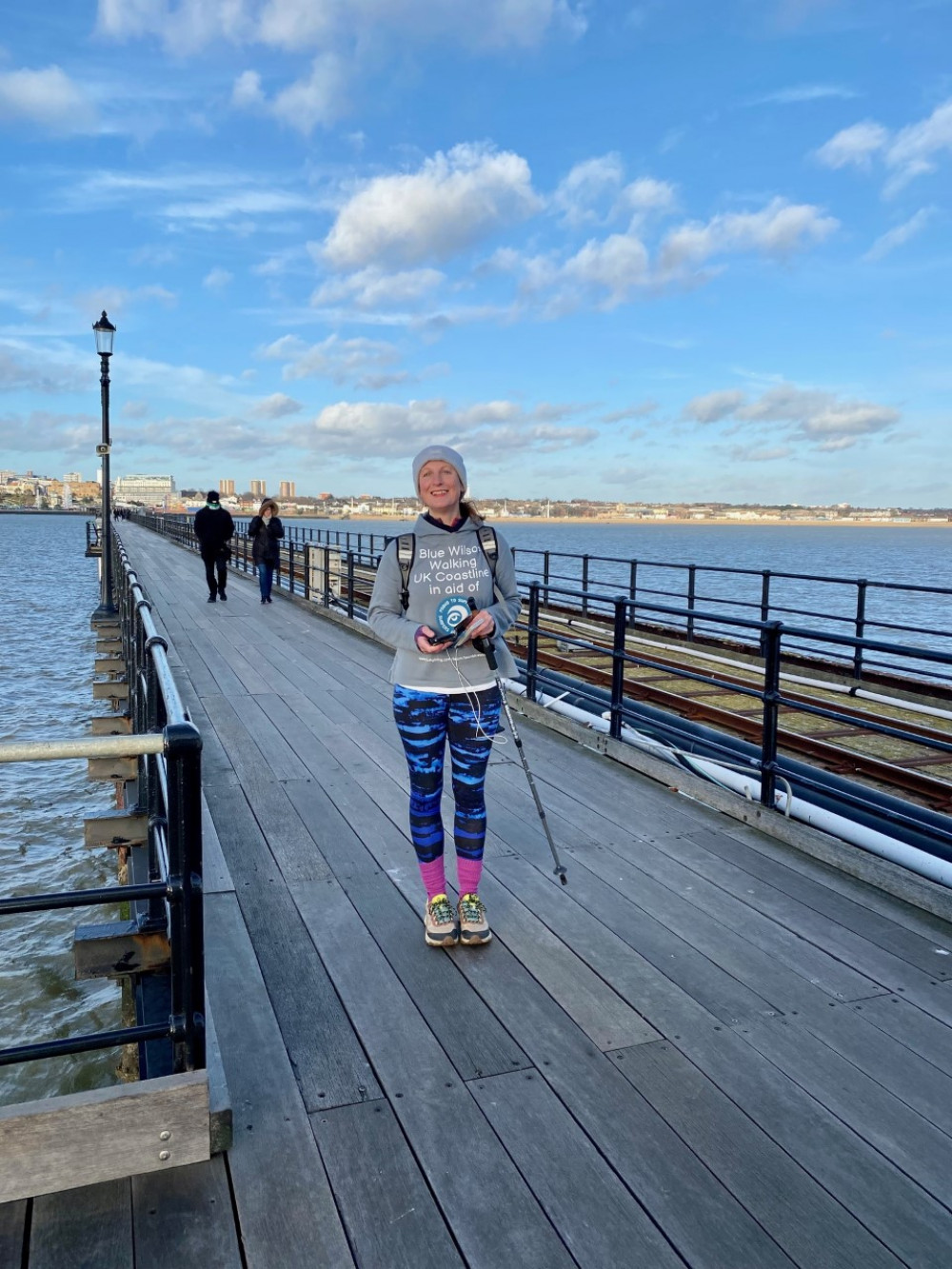 A WOMAN walking the coast of the UK will be taking up the latest leg of her challenge when she returns to East Tilbury next month.

Blue Wilson, 48, from Selby, is walking solo around the country's coastline to raise funds for two good causes and also raise awareness of environmental issues.

So far Blue has walked 1,397.07 miles in 84 days and has reached as far south as East Tilbury and as far north as Collieston in Aberdeenshire, Scotland in a continual line.

"I have also walked other long distance paths and conquered a fair few summits but am now focusing solely on this. I am fundraising in aid of Surfers Against Sewage and Sea Changers, two marine conservation charities. 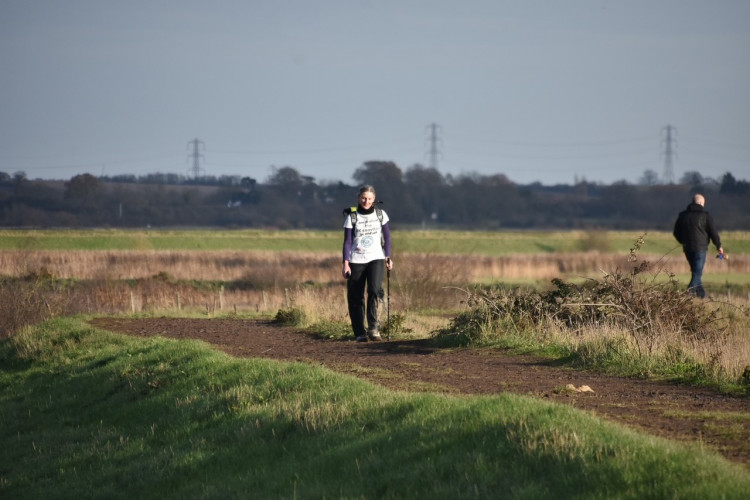 Blue has been walking the coast and nearby pathways around the UK.

"During my treks I have become increasingly aware of the perils endangering our oceans, marine life, coastal communities and climate. I have seen first-hand some of the great work my chosen charities have done and I want to help by contributing as much as possible to their future projects.

"My challenge is completely self-funded including all travel to and from start and finish points, accommodation, sustenance and kit. I use my weekends and annual leave off work to complete each stage. I have recently got back from another five day's walking, completing the Essex coastline including around Canvey Island.

"At more than 350 miles Essex has the longest of any of England's county's coastlines but some of it is inaccessible. Every year I hope to complete as big a section as possible until successfully completing the entire UK coastline in an estimated five years.

"My next section will start from East Tilbury on 11 February for eight and a half days. I shall continue along the north of the Thames before crossing it at Woolwich then walk south along the Kent coastline and around the Isle of Grain and Isle of Sheppey. I hope to reach Oare Marshes near Faversham by the 19 February. I cross all rivers and estuaries by nearest bridge or path so often it's a long walk inland. 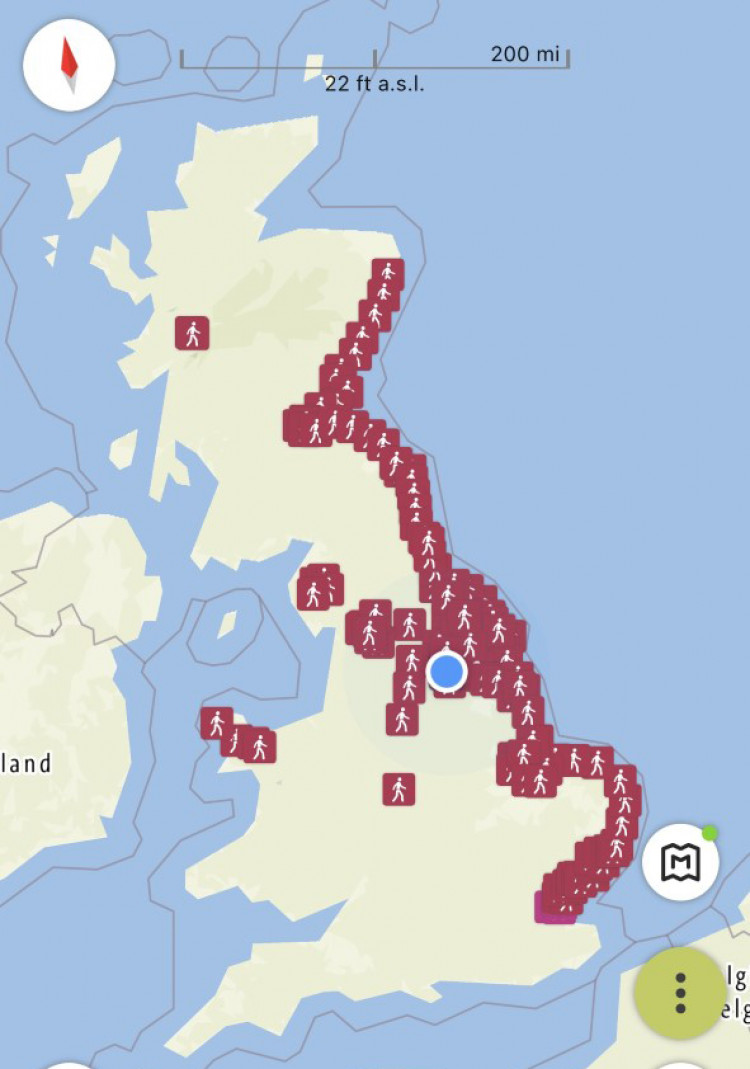 "I'll only use a boat to get to an island and even then only if not accessible by bridge or causeway. I have seen and experienced some incredible things so far on my journey and made some amazing new connections with fellow coast walkers.

"All doing it in their own way and for their own reasons and/or fundraising. The thing I have found most heart-warming is the support and utter kindness and generosity of friends, family and complete strangers (many of whom will see my fundraising top that I wear while walking and stop me to ask about my challenge and often donate money too which I always add to my Just Giving total).

"I want to set a fundraising target of £4,000 per year per chosen charity towards my final grand total aim of £20000 for each by the end of the full challenge.

"People can donate via my Just Giving page.

"For further information on my challenge please go to: https://www.facebook.com/bluewilsonwalkstheukcoastline or Instagram at @bluewilsonartist.