Finance councillor downplays concerns and says council's borrowing strategy that contributed to £1.4 billion debt has been a force for good in the borough 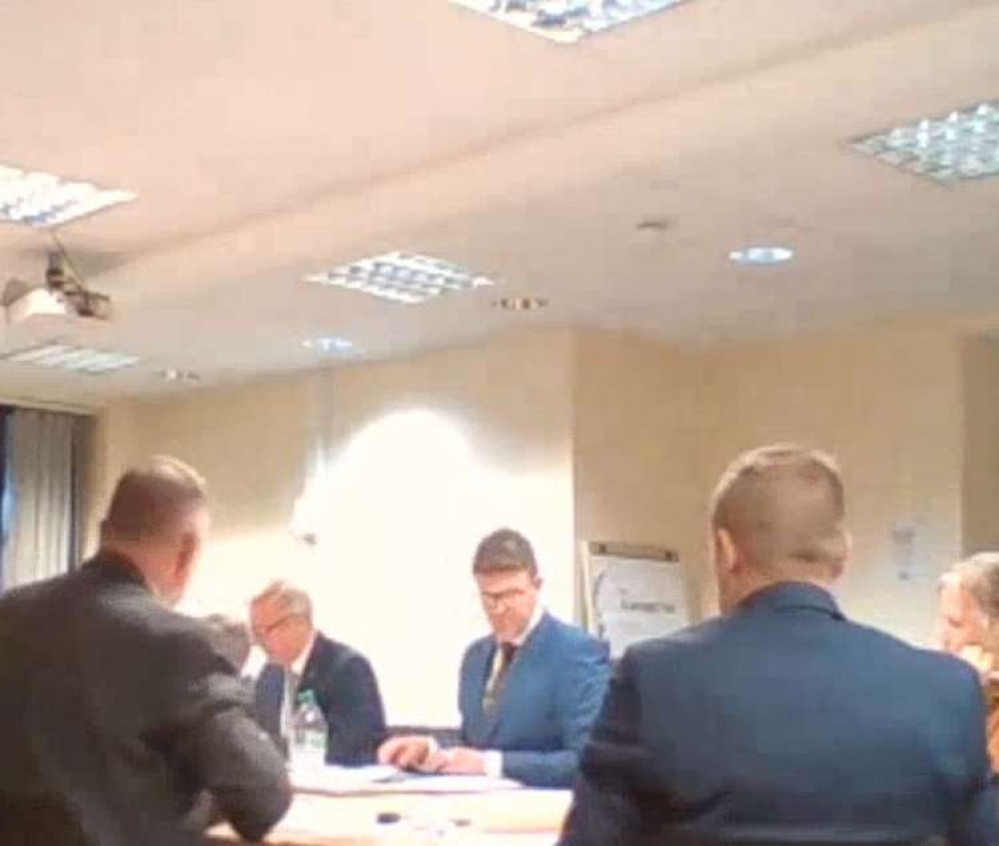 THURROCK Council has defended its financial management saying the borough would have been worse off without the heavily criticised investments it has made over several years.

Shane Hebb, councillor responsible for finance recently told cabinet members that recent stories about the council debt levels which currently stand at £1.4billion had been misunderstood.

The council has been criticised for a range of controversial investments which have now been curtailed by Government. It has since abandoned the borrow to invest policy.

The council currently has a £34.3million budget shortfall. Job cuts and belt tightening across the council have still left about £4million to find.

However, Mr Hebb said the investments had brought in much needed revenue.

"Quite simply without the amount of £16 million worth of interest there would have been no £115 million brought in to pay for services.

"All 49 councillors voted three times in 2017, 2018 and 2019 to allow borrowings to increase. It was this administration that proposed the cuts to borrowing levels at the start of this year. The truth is Thurrock have benefited from an 11.5 per cent return over this period from the approach."

Mr Hebb said without the investments the council would be facing an extra £30 million funding gap and reserves which stood at £8 million when the administration started had now increased to £24 million.

Mr Hebb added: "The investment strategy was universally backed by all the councillors in the chamber. This money has paid for services that residents rely on daily and has helped maintain the third lowest Band D council tax of any unitary authority.

"Thurrock finances are in better hands under this Conservative council versus the mess that Labour left. There remains now just £4 million against a £34 million plus gap to close. We will do all that is possible to protect the vulnerable, to protect our environment to keep it clean."

Mr Hebb added higher council tax would not be a "default" measure and cutting the council's budget would remain a priority.

Though Cllr Hebb says the controversial borrowing strategy has been a boost for the council, its actual operation has been shrouded in secrecy. In March this year the national Bureau of Investigative Journalism won a victory before an information tribunal after seeking to make details of the borrowing public.

It has claimed vast amounts of council taxpayers' money has been put at risk and some already lost - but the council is keeping the truth from the public. Following the tribunal's decision, the council made an appeal against the ruling and has continued to battle to keep its dealings a secret.

A result of that appeal is expected shortly.

John Kent, leader of the Thurrock Labour group dismissed Cllr Hebb's comments, saying: "This is a desperate attempt to deflect attention from the fact that Thurrock Conservatives have completely lost control of the council's finances.

"As a result they hundreds of hard working council staff will lose their jobs, they are looking to close the Thameside, sell off Grangewaters and introduce fortnightly bin collections in a frenzied attempt to balance the books.

"Thurrock Conservatives have run the council for over five years – they have no one to blame but themselves."