Where has all the water gone? Council says removal of lake has played no part in recent Mardyke flooding as answers continue to elude flood victims 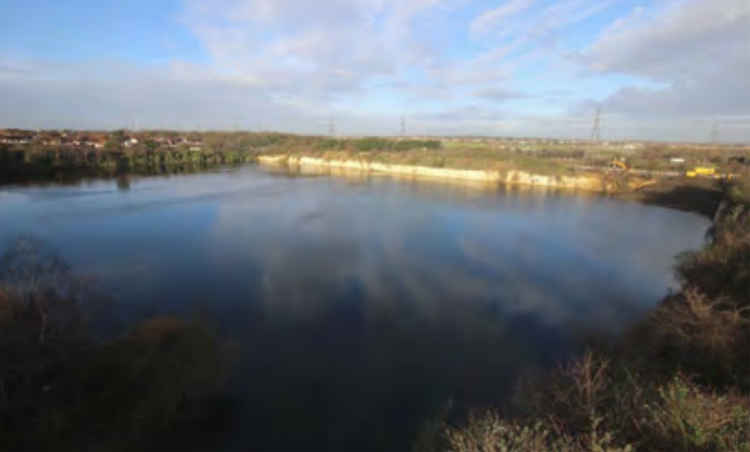 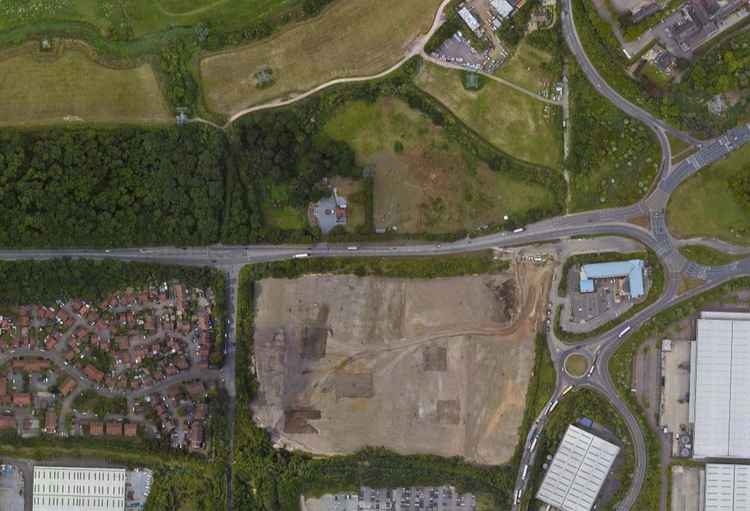 IN the wake of recent concerns by residents close to the Mardyke Valley and landowners who have suffered extensive flooding, Thurrock Council has given an assurance that a massive industrial development and quarry infill has had no impact on drainage into the river's floodplain.

Those affected by recent flooding, which was reportedly far worse than any that had happened for many decades have been looking for possible causes of change.

Among those worst affected were Kieron and Tracie White, whose stables at North Stifford were been badly hit by the rising waters that causes significant damage. Downstream of that, Thurrock Scouts' campsite at Cherrywood was badly flooded and upstream several farm buildings were flooded and crops lost.

Anglian Water also had to move into the area to take emergency action to avoid problems with surface and foulwater drainage in residential areas.

In the wake of that flooding, Thurrock Nub News has had sight of correspondence from the Environmental Agency's Flood and Coastal Risk management team that had identified what is described as a 'significant new development' upstream of North Stifford which may have had an impact on the flooded properties. The agency has declined to expound upon that statement when pressed by Thurrock Nub News.

That statement led to the finger of blame being pointed at the development of a giant warehouse and distribution facility on the site of the former Bluelands Quarry.

The disused quarry was home to a large lake but over the years of an infill programme, that has now entirely disappeared - which has prompted the question 'where has the water gone?'

The idea of developing the quarry goes back to the first decade of the new millennium and work on filling in the quarry began soon after an initial application for the site was approved by the council and the Thames Gateway Development Corporation in 2010.

An initial plan was for a number of warehouses and other business units on the site - as well as a hotel. Those plans have since been superseded in favour of a giant warehouse - approved in 2020 under planning application (19/01349/FUL) which was submitted in 2019.

The site will be known as 'Purfleet Commercial Park'.

Though not able to give a definitive answer the question 'where has all the water gone?' other than refer to the detailed planning information which we have linked to, the council has said that the Environment Agency was consulted as part of the 2019 application and they raised no objection to the proposals in regards to flood risk or drainage.

And it added: "The lead local flood authority (at that time Essex County Council) also did not object. A balancing pond is proposed to the west of the site and four conditions relating to water management and drainage are included on the decision notice."

That does beg the question as to what happened in the interim during construction as the lake has now gone and there is not, as yet, a balancing pond but the council insists everything is order and the changes at Bluelands play no part on the recent flooding.

They concluded: "All applications have been correctly consulted upon; advice taken and conditioned appropriately. It is not considered that the fill activities contribute to the Mardyke flooding."

Environment agency asked to be held to account. Stable owners tell of despair and anger after massive damage is caused by floodwater they believe could have been prevented

Police ask for information after attack on ambulance