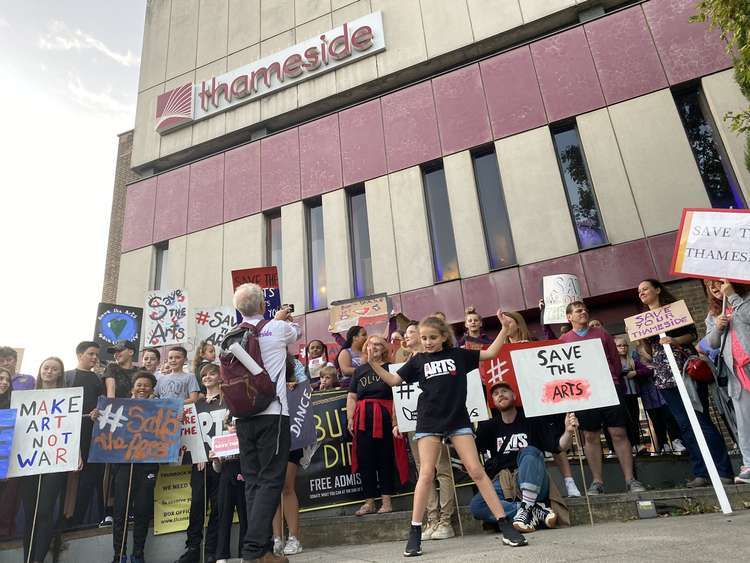 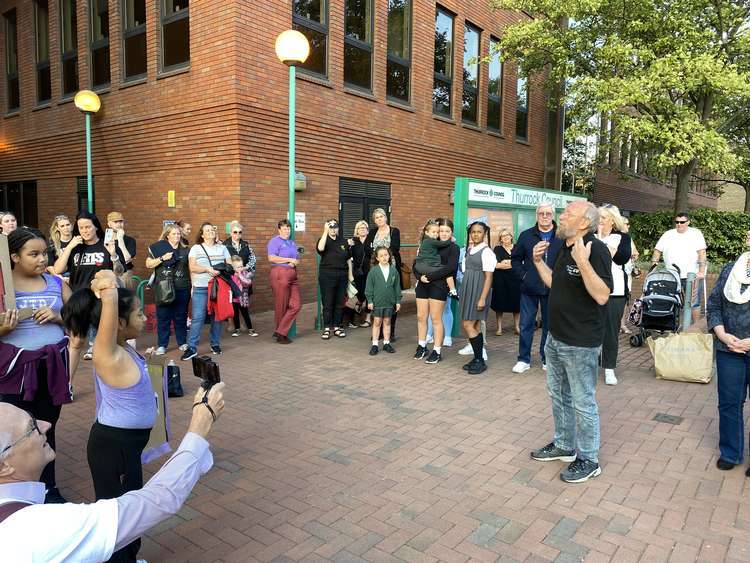 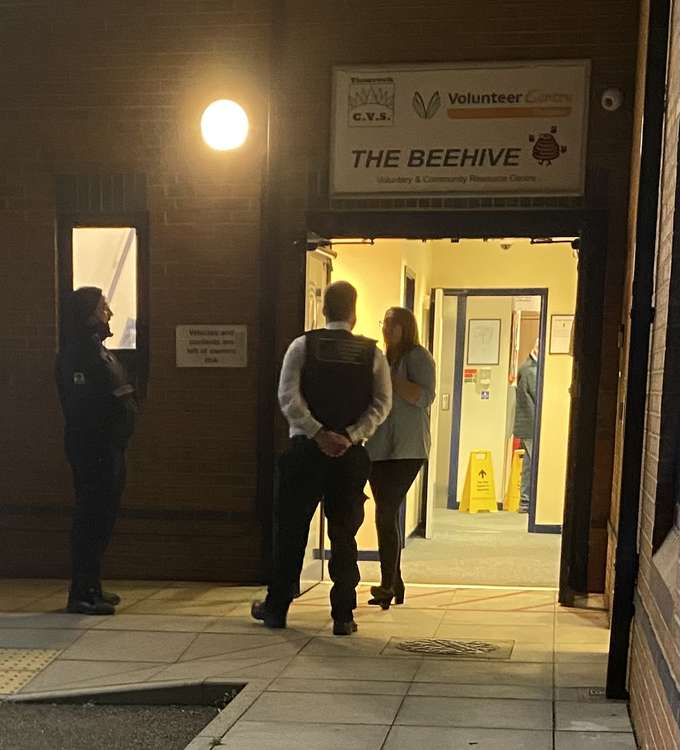 THURROCK Council plans to deploy 'civic office guards' and coordinate a police presence in Grays to protect councillors from the possibility of confrontation of a protest from residents and children opposing the planned closure of the Thameside Theatre at a meeting next week.

In the wake of growing public disquiet about the council's plans to close the Thameside Complex, which includes Grays library and the borough's civic museum as well as the theatre, Thurrock Nub News understands pressure is being brought to bear by a number of Conservative councillors on the authority to cancel Wednesday's (24 November) full council meeting when the issue of the Thameside closure will be prominent.

Campaigners against the closure plan to demonstrate in front of councillors as they make their way from the civic offices, across New Road in Grays, to the meeting venue at South Essex College.

The meeting is being held in the college's auditorium because of the continued failure of the council to make repairs that it says have made the official council chamber unsafe after flooding and electrical faults – which happened in early September!

Nub News has been told by informed sources that a number of councillors have the council to consider postponing next week's meeting because of security fears – which would mean the democratic process of public accountability has seen just one full meeting since July, caused initially because of the council's inability to effectively arrange online and digital coverage of meetings and latterly because they can't find a venue because of flooding in the council offices (see previous link).

It is understood that the will of senior officers is that the full council meeting for November must go ahead because the council will be put at risk of punitive legislation if it does not happen.

They have advised councillors of measures that will be put in place for next week's meeting which will take place at South Essex College, across the road from the civic offices.

At Tuesday's corporate overview and scrutiny committee, in anticipation of a protest that didn't materialise, the council deployed security officers outside the Beehive Resource centre which hosted the meeting, which included a report on the planned closure.

Thurrock Nub News editor Neil Speight says: "Only in exceptional circumstances could I be persuaded to consider publishing secretive security arrangements in advance of a public meeting.

"These are exceptional circumstances and it is my belief that the ridiculous extent to which Thurrock Council is trying to thwart democracy and the democratic process to protect its decision-making process means the public has a right to know how it is going about its business.

"We are talking about children and angry parents here and some pretty disgruntled residents. I have no doubt attending the meeting might be uncomfortable for some councillors, but that discomfort is offset by the minimum £9,368.67 allowance they get – with others attending the meeting picking up a hell of a lot more!

"If they don't like seeing the public express its will, they can always stay at home."