Four arrested after family are close to being hit by fleeing car that crashed. Police praised for 'awesome response' 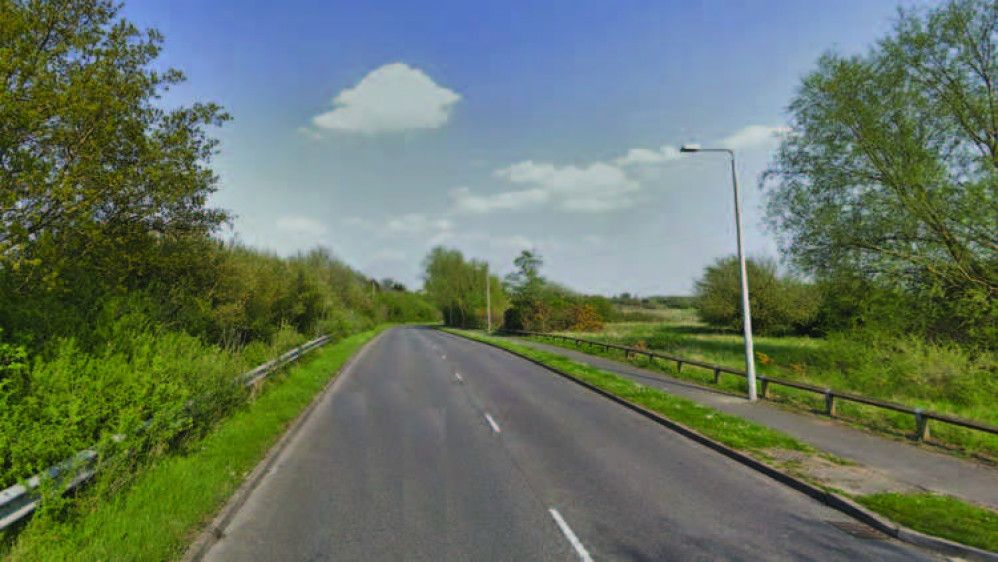 A CAR being pursued by police crashed in Orsett, narrowly missing a family who were out walking.

The dramatic incident was played out yesterday (Sunday, 15 November) when a BMW 320 failed to stop for police on the A128 Bulphan at about 2.40pm

Officers followed it to Welling Road, where a family reported the car mounted the kerb and narrowly missed them. The four occupants got out of the car and ran off, but were chased on foot and arrested. Drugs and cash were also seized.

The horror of the incident was recalled on social media by the family, with the following statement: "This afternoon my four -year-old daughter, wife and I were inches from being taken out by a speeding car which crashed into the kerb, launching itself across the paving and onto the grass, at the corner/ entry of Welling Road going towards the Bonners Estate.

"To our horror, the driver lost control and the car came flying towards us and ramped onto the pavement. It hit the kerb with such force as it drifted that the vehicle's front left axle collapsed, lodging itself in the wheel well.

"We instantaneously grabbed our child and flung ourselves onto the grass, off the paving. The Beemer's sharp right swerve 'followed' us partly onto the grass and then off again onto the paving and then the road. Seeing that my wife and child were safe, albeit very upset, shaken and crying, I immediately tried to get the registration number and reached to get my mobile phone out. They then tried to drive off down Welling Road. I called the police straight away and within literally two minutes, the police were there!"

He added: "Essex Police, you were awesome today too! We are lucky to still be here tonight and despite this horrible experience today, we are very appreciative for having lots of good, decent people (and police) around here."

A 23-year-old woman from Basildon was arrested on suspicion of aggravated vehicle taking and possession of drugs with intent to supply.

A 26-year-old man from Grays was arrested on suspicion of aggravated vehicle taking, dangerous driving, failing to stop when directed and being concerned in supplying controlled drugs.

Both have been released under investigation.

A 25-year-old man of no fixed address remains in custody for questioning after being arrested on suspicion of aggravated vehicle taking and being concerned in supplying controlled drugs.

A 26-year-old man from Feltham in London remains in custody for questioning after being arrested on suspicion of aggravated vehicle taking, dangerous driving, failing to stop when directed and being concerned in supplying controlled drugs.

Council tells elderly residents they will have to fund £19,000 for gates required if they want to keep their security

Half a million to help Thurrock's struggling kids