Julie walks tall as her Tip Toe efforts are recognised 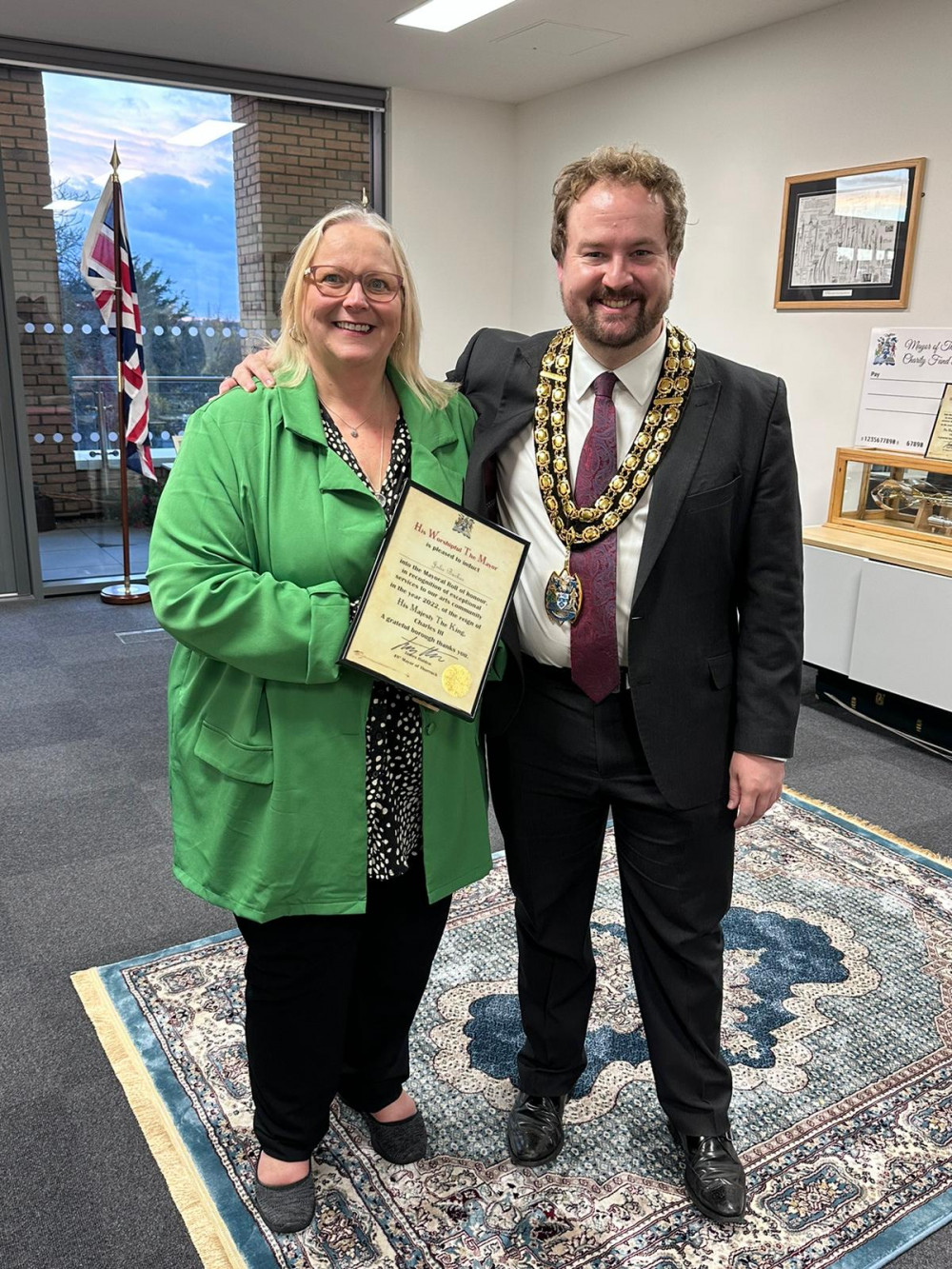 A BOROUgH resident has seen her lifetime's commitment to the local community, along with her continual efforts to give young performers opportunities, recognised by the Mayor of Thurrock.

Julie Barker, Principal of the TipToe Stage School, was inducted into the Mayoral Roll of Honour at an official ceremony held last week.

The honour was in "recognition of exceptional services to our arts community".

TipToe opened in 1986 and since conception, has built a great reputation for providing lessons in all theatre genres for the people of Thurrock. Along with its branch in Romford, the school has pupils from infant age to people in their 70s. It prides itself on being inclusive, allowing people to learn and express themselves in a safe, trusted and welcoming place.

Julie, from south Ockendon, said: "What a complete surprise to have received this. I'm blown away by the recognition and it really is the icing on the cake. It's a very emotional moment for me personally.

"We're heading towards our 40th anniversary and I cannot tell you the how proud I am of the school and all its pupils. 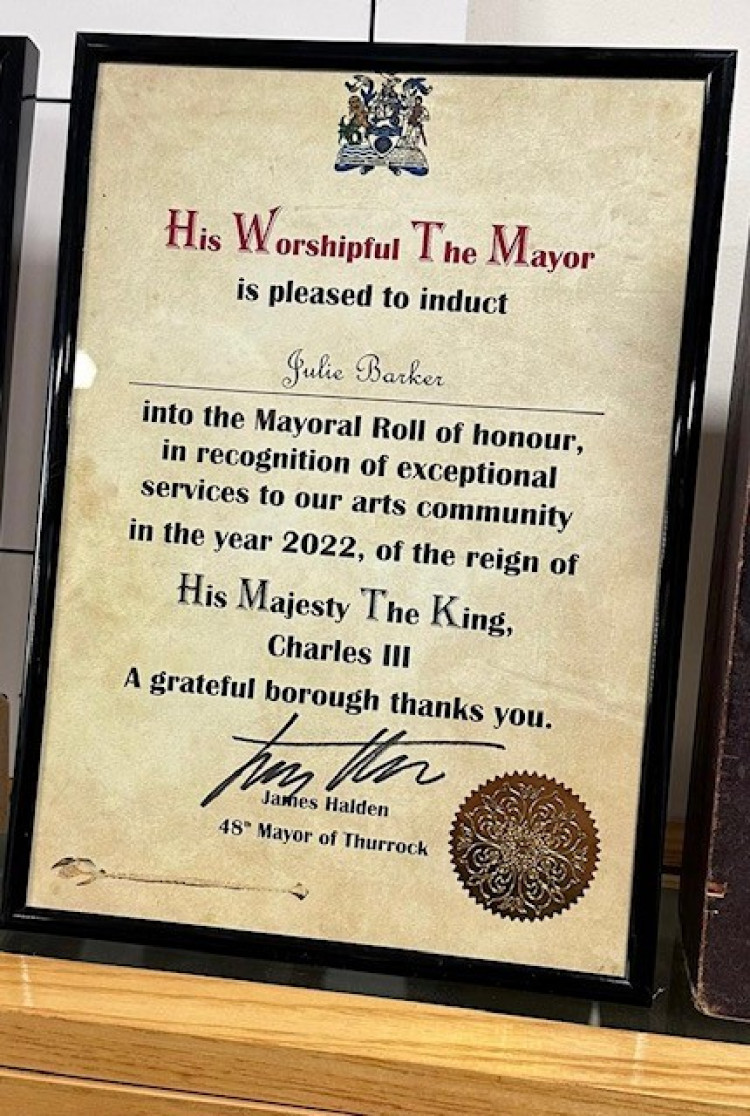 "It's such an honour to even be nominated and the fact that we're still going strong in 2022 is testament to the great team we have at TipToe. I'm only able to make this a success by having the most professional leadership team supporting me and, of course, all of our pupils, parents and helpers.

"We believe in offering classes where people can truly be themselves. Out teachers are all home grown, and the make such a positive difference to our local community."

The school is now looking forward to a busy 2023 with lots of performances already booked in, including another performance at London's Indigo O2.

If you'd like to join the school and find out more about the lessons on offer, visit www.tiptoestageschool.com

It's 'good news' for Tilbury school