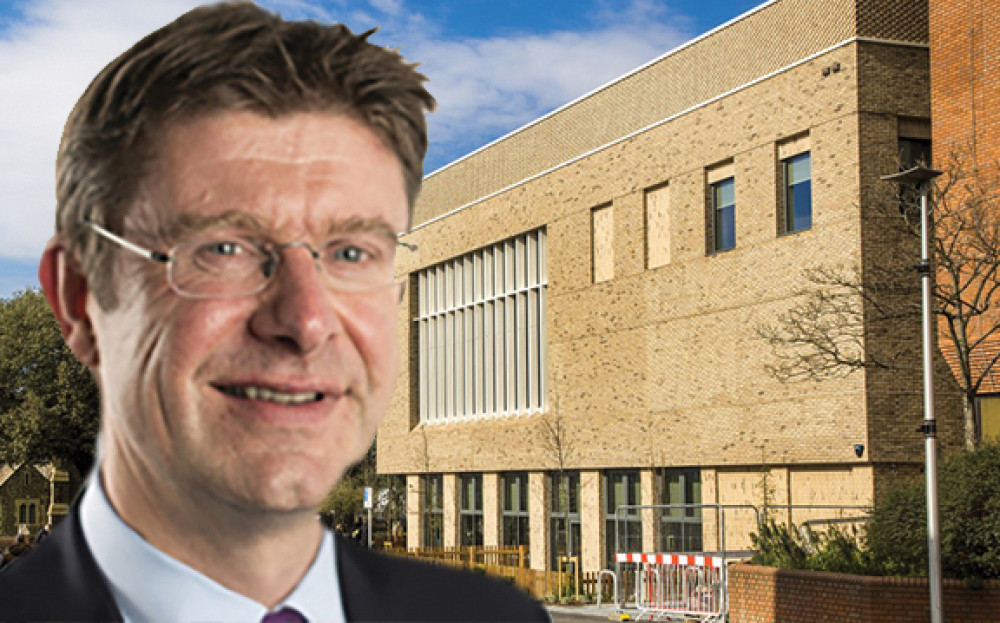 ESSEX County Council is to step in and take charge of Thurrock Council's finances after the government stepped in because of the 'serious financial situation' at Thurrock Council.'

The move has led to the resignation of Thurrock Council leader Cllr Rob Gledhill.

Thurrock Nub News understands that the council may have lost up to £200 million because of its controversial 'borrow to invest strategy' and it is likely to be unable to meet its financial commitments in the coming financial year.

It had already identified a substantial black hole in its finances and has instituted a programme of cost-saving measures with hundreds of council jobs earmarked to go but it is still likely to have a shortfall of many millions and would be unable to pay its bills.

Effectively, with the council on the brink of bankruptcy, the government has stepped in to stop the rot.

A statement from the council chief executive Lyn Caropeneter to council members says: "The government has today initiated intervention in Thurrock Council with regards to its finances and a Best Value inspection of its audit and governance practices. Essex County Council will act as the commissioner.

A government statement says: "Local Government Secretary Greg Clark has today (2 September) announced measures to intervene in Thurrock Council to address serious concerns about the financial management of the council and the risk this poses to local services.

"Essex County Council has been appointed in the role of the Commissioner and Best Value Inspector, giving them full control of the financial functions of Thurrock Council and powers to assess whether there are failures in other functions to mitigate any further risk to services. Thurrock Council will work with Essex County Council to prepare an Improvement Plan within the first three months of the intervention and is expected to provide a Best Value Inspection Report to the Secretary of State in the same timeframe.

The move comes in response to grave concerns about the exceptional level of financial risk and debt incurred by the Council.

Mr Greg Clark adds: "Given the serious financial situation at Thurrock Council and its potential impact on local services, I believe it is necessary for government to intervene. I strongly believe that when a council gets into difficulties its local government neighbours should be the preferred source of help in turning it around.

"I know that Essex County Council possesses the expertise and ability to help its local government neighbour. Working together, I believe the councils can deliver the improvements local people expect and deserve.

"In its role as Commissioner, Essex County Council will take control of all the functions associated with the financial governance and scrutiny of strategic financial decision making by the Authority.

"The Best Value Inspection will look into the governance, audit (internal and external), risk management, overview and scrutiny functions of the Council, and consider their impact on service delivery.

"Thurrock Council is treating this situation extremely seriously and has been working with the Government in recent weeks, as well as independent financial and legal experts to fully understand how the situation has arisen and establish a comprehensive resolution plan to safeguard the Council's financial position. We are grateful to the Government for the support they have given us and welcome the action to instigate intervention and provide additional support.

"The Council will co-operate fully with the appointed Commissioners to work to protect the delivery of core services and planned investment in the community."