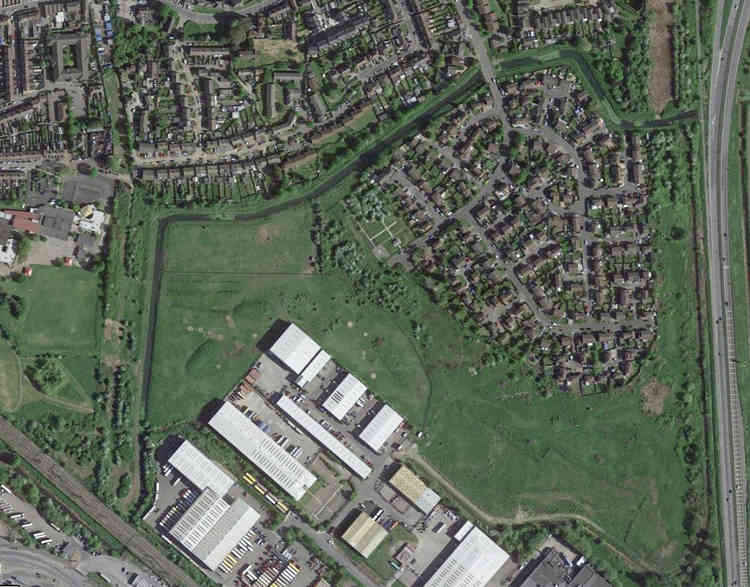 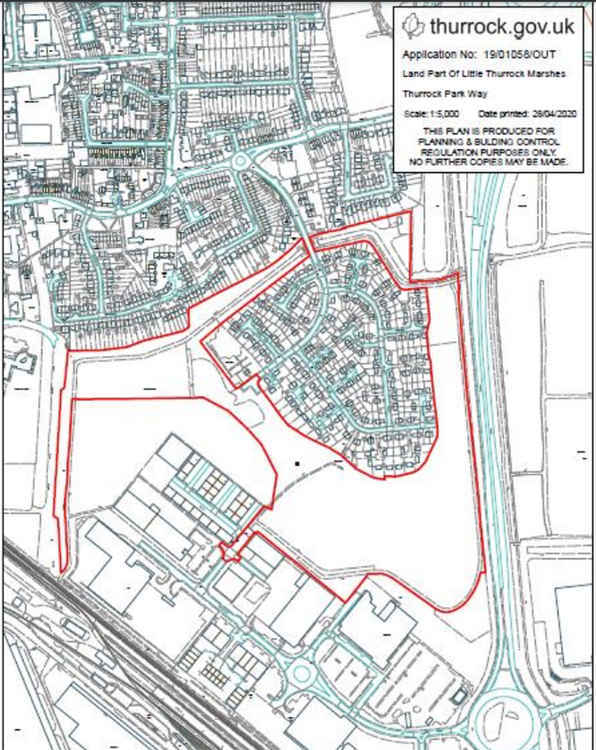 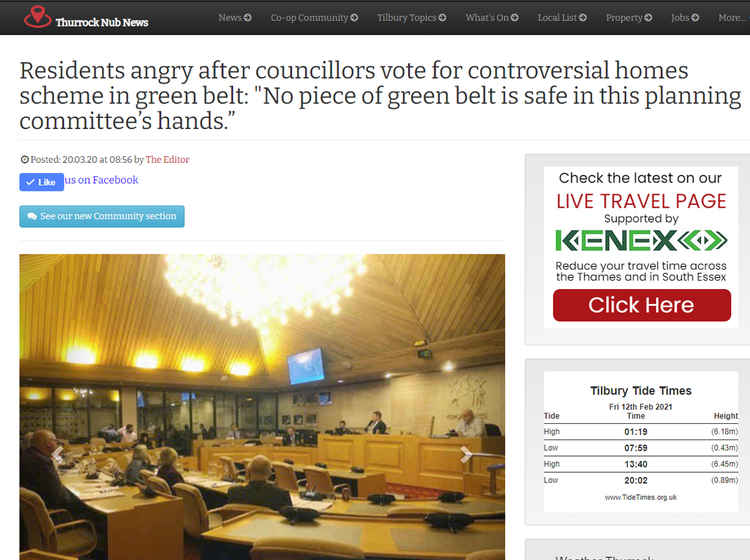 ANOTHER landmark decision today has seen rebel Thurrock planning councillors land another blow against their planning officers and legal advisors as the controversial scheme to build up to 161 new dwellings on Thurrock Marshes in Little Thurrock is now set to go ahead.

After several defeated planning applications and several stand up rows between councillors and their advisors there is now nothing to stop the diggers moving in to build on the flood plain between Little Thurrock and Tilbury after the Secretary of State said he would not be calling in the application.

That was the last gambit of planning officers who opposed the development but who were overruled by a narrow majority on the council's planning committee when the latest plan came before them late last year.

Planning officers and the council's legal team called on the planning inspectorate to intervene but today its senior planning manager John Oakes told the council the secretary of state was not prepared to intervene.

Controversy over the development of the site has raged for a number of years - resulting in several highly contested applications to the council.

The latest application came before councillors on the authority's planning committee in March this year with officers recommending refusal.

However, a small majority of councillors ignored the officers' recommendations and concerns expressed by some local residents and gave approval to the scheme.

Councillors, led in the chamber by Cllr Gerard Rice who was the strongest advocate for approval, gave permission for the proposed development.

Under council rules any decision against officer recommendation has to come back for a second reading and, because of Covid-19 it wasn't until October that it came back before the planning committee – but the outcome remained the same despite the best efforts of legal advisors who warned the renegade councilors that they were putting the council's integrity at risk and exposing it to financial penalties.

But, reminiscent of the retirement village at Langdon Hills which went through the same process and to the Secretary of State the legal advice and warning have proved misplaced.

In today's message to the council Mr Oakes says: "The Secretary of State has carefully considered the case and The Government is committed to give more power to councils and communities to make their own decisions on planning issues, and believes planning decisions should be made at the local level wherever possible.

"This decision was made by officials on behalf of the Secretary of State under delegated powers.

"In considering whether to exercise the discretion to call in the application, the Secretary of State has not considered the matter of whether the application is EIA Development for the purposes of the Town and Country Planning (Environmental Impact Assessment) Regulations 2017.

Radio extravaganza will be boost for borough charity