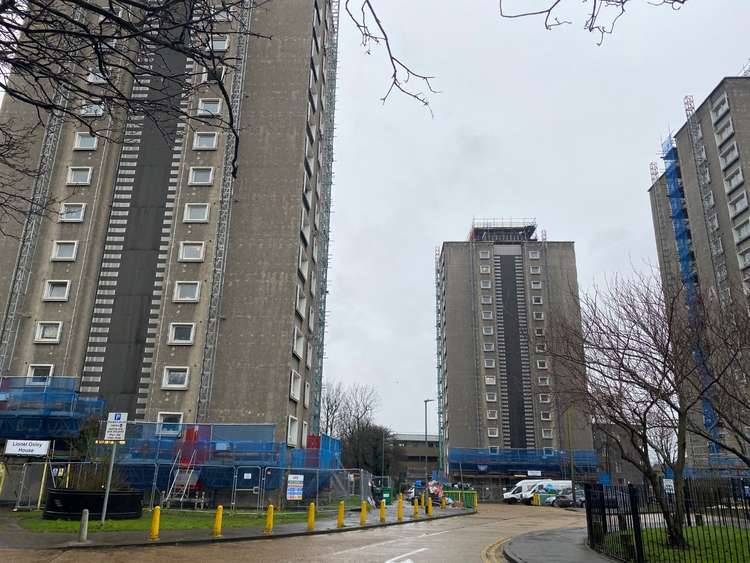 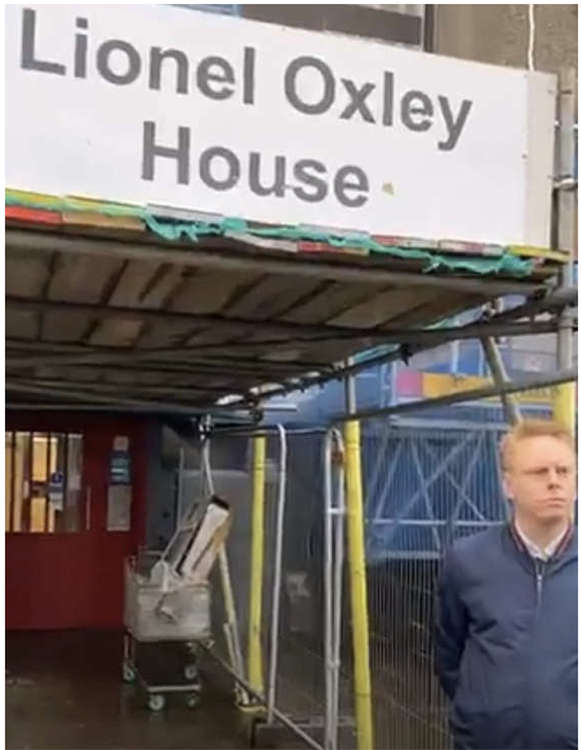 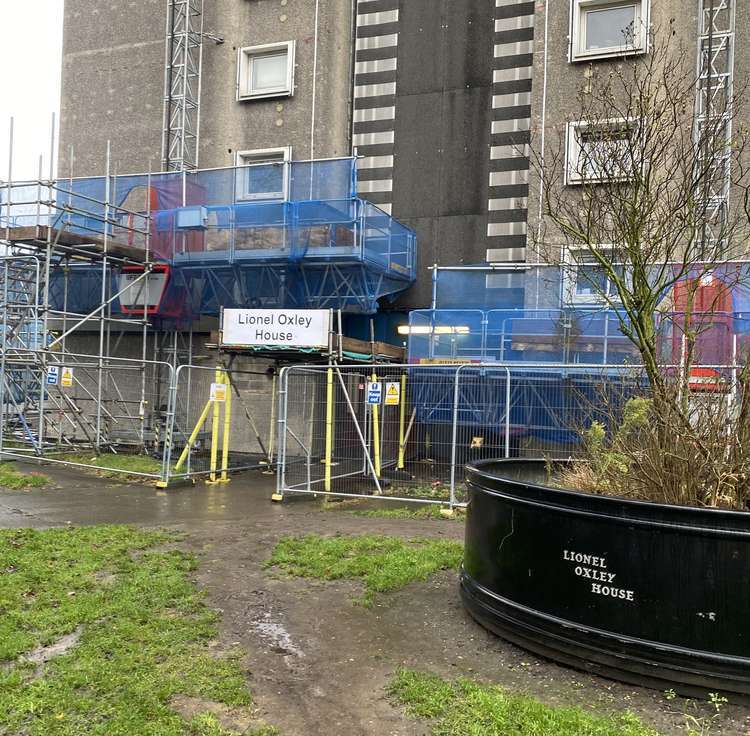 HUNDRED of borough residents will have to see out the winter in freezing flats and suffer problems with mould and damp after the company contracted to make repairs to six high rise blocks in South Grays admitted it has botched the job and can't start to put things right for four more months.

The admission, made by video link to residents at a community group meeting, has shocked residents and angered ward councillors who have slammed Thurrock Council for turning a blind eye to the problem.

The council, and housing portfolio holder Cllr Luke Spillman, have refused to answer Nub News questions about the saga, described as shameful by informed observers. They have also refused an invitation to meet our editor on site to discuss the problems.

At a meeting of the Seabrooke Rise Residents Association last night (Thursday, 20 January) details of the ongoing situation, exclusively highlighted late last month on Nub News after a fire at one of the tower blocks, were given.

Residents had it confirmed that due to a botched measuring job, all the windows that were made for the blocks have had to be remade. The error wasn't discovered until all the thermal cladding on the blocks had been removed – leaving the flats at the mercy of the elements.

In a letter sent to residents in May 2020 they were told the whole project would take 24 months - which included work on three other tower blocks in Blackshots. The council also set up an online resource to brief residents. To date the only information it has contained is the letter to residents! There is no update or subsequent engagement with residents - nor mention of any of the problems despite a pledge in the letter of 4 May 2020 to do just that.

The council said: "This letter is the first stage of the resident engagement that will take place for the delivery of this project. As we cannot hold any face to face meetings at this time or visit you in your home we have set up a consultation portal for any questions you may

have about these proposals." May 2022 is now the scheduled time for work to restart - and it is likely to be many months more before the work is complete in south Grays. And that does not take into account remedial work that will need to be carried out because water has got into the building in many places, causing problems with damp and mould and damage to many walls, ceilings and fittings. Three members of the council's housing staff attended the meeting in person, with other council staff appearing by video link. The company carrying out the work, Axis, also failed to put in a personal appearance but did address residents via the Teams weblink. Labour ward councillor Martin Kerin, who attended, said he was shocked by what he heard – and the lack of concern and almost indifference from senior members of the council's officer structure and senior Conservative councillors. He said: "Last night, we heard the news confirmed that this refurbishment will, like all Thurrock Tory projects, be delayed. In this case, it is because they didn't measure for the windows properly. Yes, you really couldn't make it up. It's a scandal! "My residents shared their stories of struggling to heat their homes, and battling the scourge of cold and mould. This has been made a thousand times worse by the fact that the cladding has been stripped off, leaving people at the mercy of the elements during the coldest time of the year. "This refurb was meant to be finished by May of this year. Yet now, we know that the windows may not even be ready by this point! Heaven knows when the cladding will eventually be finished. "This is another sorry tale of Tory incompetence. My residents, facing cold, mould and soaring heating costs are ones paying the price." Aside from the cost to residents in terms of inconvenience and hardship, there is likely to be a huge additional cost to the project. It is not yet known where the blame lies for the faulty window measuring or who will pick up the bill for it! The original project cost for all the blocks was £20 million.

Riverside bikers condemned for damage and threat to wildlife