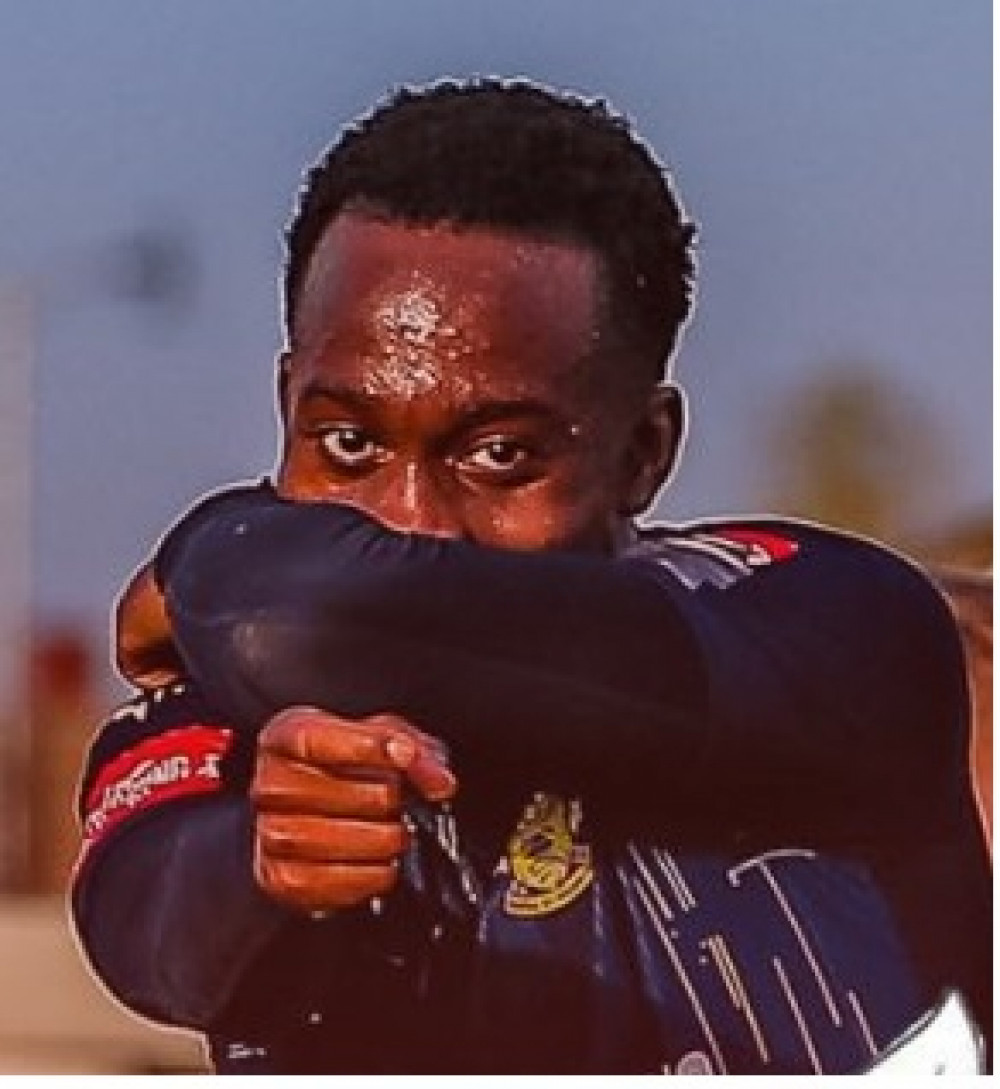 MILLERS more than matched their National South hosts in Tuesday (12 November) Essex Senior Cup tie but bowed out of the competition on penalties.

It ended one apiece at the end of normal time, but might have just gone the visitors' way had not Ben Allen's late effort just failed to find the net after he set up a chance with a back heel but it stayed out.

Rangers took the lead in the 21st minute when Mohamed Bettamer got through on goal, rounded keeper Jonathan North and passed the ball into the empty net.

But Millers were quickly back on level terms when Kenny Aileru got on the end of a move involving Ryan Scott, Bryan Ifeanyi and Brendon Shabani and cut in onto his left foot and curled it into the goal.

Benas Vaivade and Blaise Riley Snow converted their spot kicks but, after Jon Nzengo had missed his, the pressure was on Allen and his kick came back off the bar to give victory to the home side.