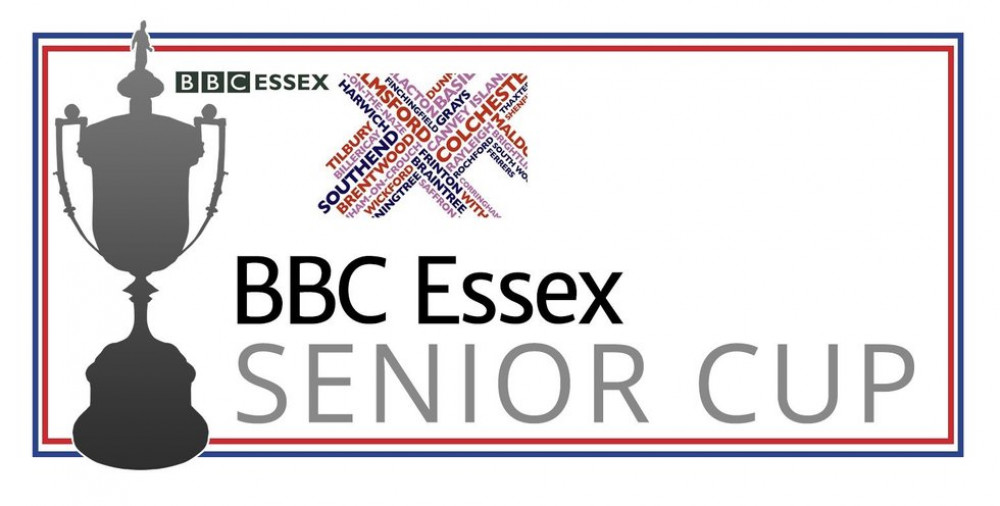 EAST Thurrock gained revenge for an earlier season Isthmian League defeat at the hands of Tilbury when the two sides met at Chadfields in the Essex Senior Cup on Tuesday (22 November) evening.

Rocks turned in a composed if not particularly exciting performance to overcome the Dockers and progress into the last 16, while recording their fifth successive win on the road in the process.

After a lively opening to the tie, in which both sides created chances, it was midfielder Tom Barton who opened the scoring for the Rocks on 28 minutes, cutting into the penalty area from the left to curl a tidy strike past Dockers keeper Charlee Jackson.

A second goal some four minutes later put Rocks in control of the tie, as Ben Steward sent over a free kick from wide on the right for Jack Hayes to comprehensively head home.

Tilbury worked hard to get back into the game, and enjoyed some moments, but Montel Joseph in the Rocks goal was seldom troubled.

Harry Hope, who had turned in yet another impressive display, this time in the central striking role usually occupied by Moses, gave way to young Mack Vincent with half an hour remaining, and the striker, who plays a key role in the Rocks under 18's, was unlucky on a couple of occasions.

Oli Spooner and Roman Michael-Percil also both went close to increasing Rocks' lead, but there was to be no further further scoring as the visitors eased into the fourth round