Council CEO goes 'on leave' after string of disastrous financial dealings - and her parting shot was another blunder! Council tightlipped about if she is being paid and what has happened to her bungling finance director 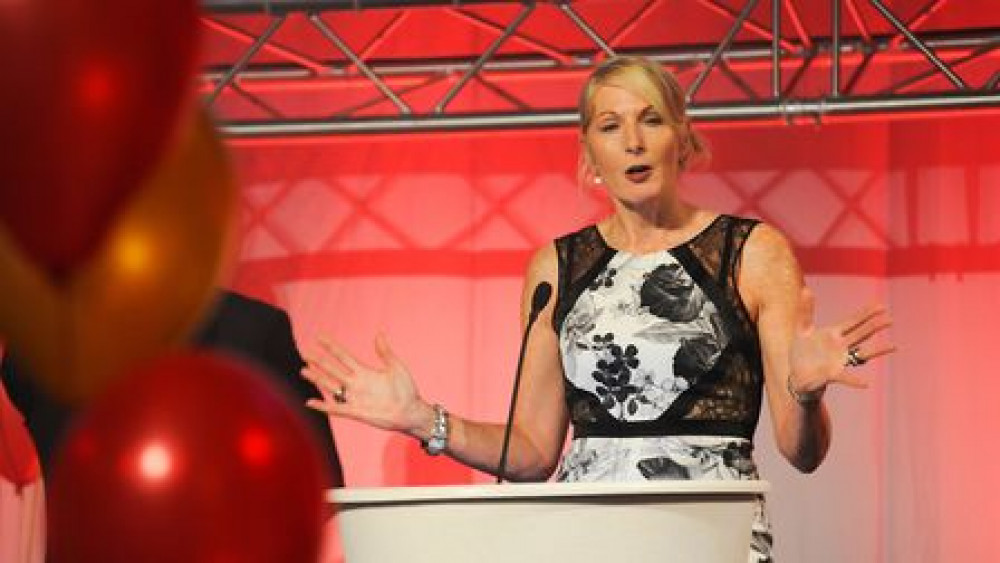 THE finger of blame for the administrative blunder that led to the postponement of next week's scheduled full council meeting points directly at its chief executive Lyn Carpenter.

However, she won't be about to answer the accusations as, this evening (Friday, 16 September), the council has announced she is 'taking a period of leave'.

They have given few other details but have announced that, as predicted on Thurrock Nub News yesterday,  Ian Wake, Corporate Director of Adults, Housing and Health, will be acting CEO and head of paid service in her absence.

No details about her 'leave' or whether she will continue to receive her £200,000 salary have been given. Nor has the council given any detail about what has happened to finance director Sean Clark, the architect of the council's controversial and ultimately flawed 'borrow to invest' policy that has brought the council to the brink of financial collapse.

As exclusively revealed on Thurrock Nub News this morning, the full meeting which increased in importance following the government's intervention in its teetering financial stability, has been called off because the requisite paperwork has not been completed.

And to add to the blundering, the following evening's planning committee has also had to be called off.

The council was asked to comment on what has happened but has responded with a very brief statement, saying the meetings are "unable to proceed under Council Procedure Rules 7.1 and 7.2."

There is no apology and seemingly no contrition for the mistakes and the inconvenience caused.

The two procedural rules clearly indicate where the responsibility for the error lies.

"7.1 The Chief Executive will give notice to the public of the date, time and place of any meeting in accordance with the Access to Information Rules.

"7.2 At least five clear days before a meeting, the Chief Executive will send a summons signed by him or her by post to every Member of the Council or leave it at their usual place of residence or such other address as the Member shall have notified the Chief Executive in writing as the address to which he/she has notified the Chief Executive that he/she wishe summonses to be sent. The summons will give the date, time and place of each meeting and specify the business to be transacted, and will be accompanied by such reports as are available. Where a meeting has been called by Members under Rule 4.1 (d), the notice of the meeting shall be signed by those Members.

"NB. The period of "five clear days", excludes any Saturday, Sunday, Bank Holiday, Christmas Day or Good Friday, the day the agenda is sent to the Members and the day of the meeting."

The meeting date was set at the start of the civic year in May but it appears Ms Carpenter left it to the last minute - her last blunder before departing!

The statement issued by the council this evening says: "Thurrock Council's Chief Executive, Lyn Carpenter, is currently taking a period of leave from the Council.

"Interim arrangements will enable us to support and facilitate the work required in relation to Government intervention and the Best Value inspection with Essex County Council as Commissioner.

"Directors' Board and the acting Leader of the Council, Cllr Mark Coxshall, will be working hard with staff, members and partners to protect the interests of and much-valued services for Thurrock's residents."

Acting Leader of Thurrock Council, Cllr Mark Coxshall said: "I am working alongside everyone at Thurrock Council to make sure that services are delivered and we continue to make Thurrock the best it can be."

Battle of Britain service will go ahead in Grays on Sunday

Think there's no such thing as a free night out? Think again! Players open up the theatre doors for their new production