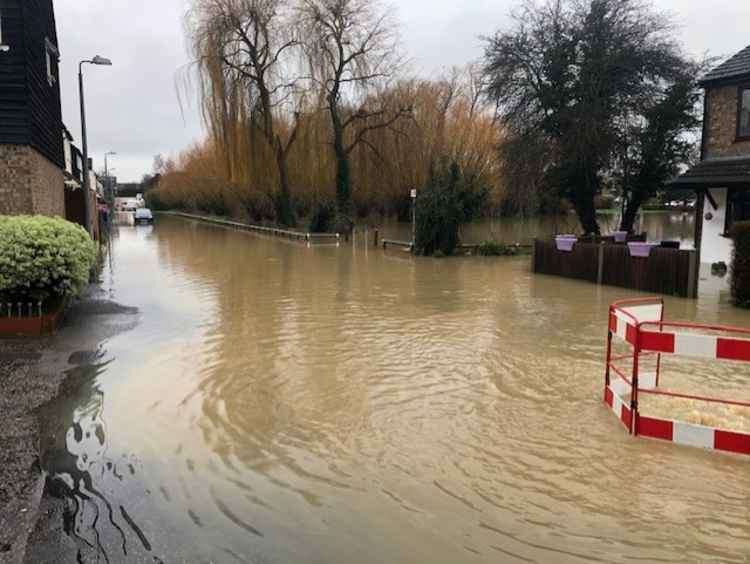 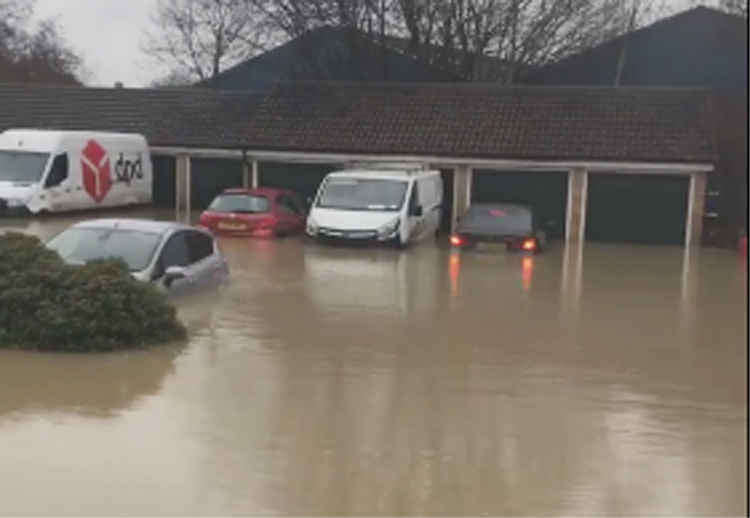 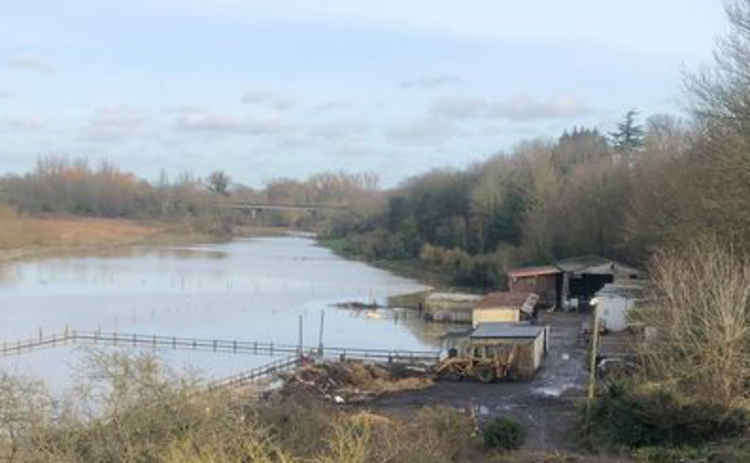 MEMBERS of Thurrock Council's planning, transportation and regeneration overview and scrutiny committee will be told tomorrow what the authority plans to do to mediate further flooding in Thurrock following dramatic scenes earlier this year in the east, west and rural centre of the borough.

The authority's strategic transport manager, Navtej Tung, will deliver a report on January's flooding in the borough and outline how around £3 million won in grants from Environment Agency and DEFRA will be spent.

In the main the money will go on three projects.

Mr Tung details where the flooding took place in January and says it was a consequence of prolonged rainfall in the region in the preceding months and weeks.

The report downplays reports – despite video and photographic evidence produced by the media, including exclusive Nub News footage – that mechanical failures at sluicegates played a significant part in the flooding.

It does concede that there were some mistakes by the council as it began to deal with the rising waters and an action plan has been put in place to remedy that.

It says: "It is recognised that over the course of the day, while officers and teams within the council were able to react and support communities as events were called in, there was a sporadic distribution of information being reported to the council, spread across different teams and departments.

"Whilst individual teams were able to deal with the issues swiftly and appropriately, it was recognised that some processes could be enhanced to improve the receipt of information and link the various activities across the organisation."

The action plan is:

The full report which contains significant detail about the flooding and the action planned, can be read via this link.

Much of what will be dealt with at tonight's meeting was covered in this report by Thurrock Nub News in July, where there are links to the many reports and live videos broadcast during the flooding.