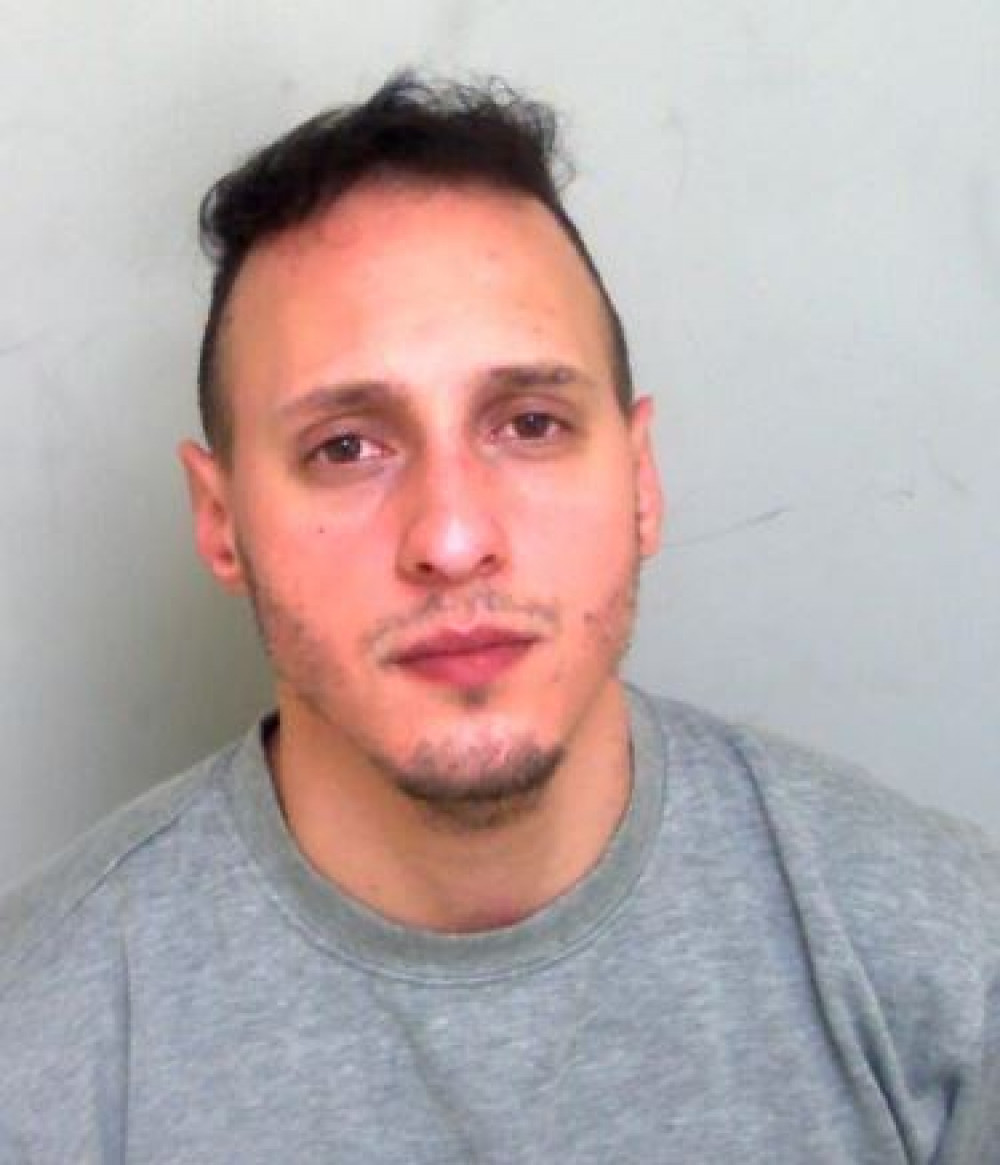 On 30 November 2020, Essex Police received information at 1.40am that Gary Clark had been taken by ambulance to Basildon Hospital after he was found unconscious in Southend Road, Grays. The hospital informed police Mr Clark had a serious head injury and was in a life-threatening condition.

The ambulance had been called by Alin Zaharia at midnight, informing the operator that he had found a man sleeping at the location.

When officers arrived at Southend Road, they found blood on the road and contacted Zaharia to ascertain what had happened.

He explained that as he walked home with a friend, he had cause to meet Mr Clark walking in the opposite direction with his friends. Following a short altercation, he admitted pushing Mr Clark, causing him to fall to the ground and hit his head. 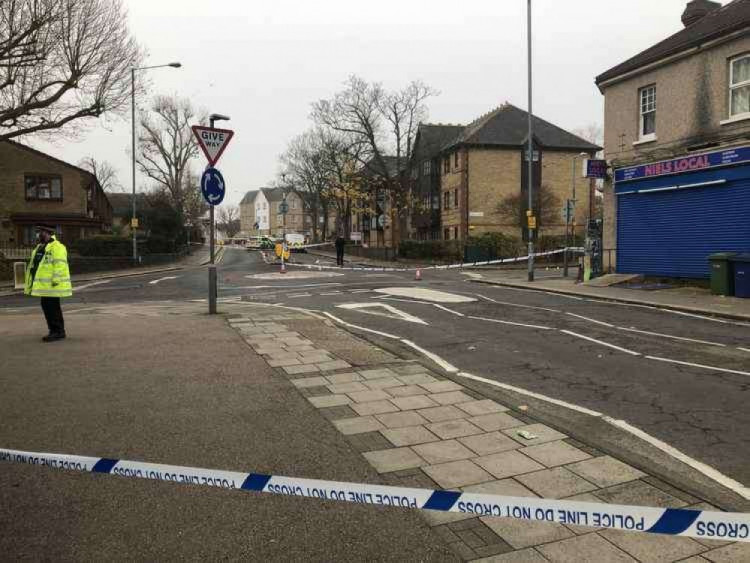 The scene of the crime.

Later that morning, Zaharia was arrested at his home on suspicion of causing GBH with intent.

The 27-year-old appeared at Basildon Magistrates' Court on 2 September 2021 and subsequently pleaded not guilty. Throughout his trial, Zaharia claimed he had acted in self-defence.

"Gary went out that night to have a good time with his friends, but he never returned home because of the careless actions of Alin Zaharia who has been jailed today.

"What happened between the two men ended in a tragic waste of life and it could have been avoided.

"Now Gary's family and friends will have to endure the heartache of never seeing him again."

Mr Clark was known and well liked locally. He had some learning difficulties and was known and cared for by a number of local people who have paid tribute to him since his death.

Charity is full of praise for Joanne's fundraising efforts as she hikes, bikes and bakes to help others

The conundrum of Thurrock Council and land ownership. Land sales in Stanford net owners £100,000 - stand by for planning applications