Report highlights shocking state of Thurrock Council finances. Fallout of flawed policy that cost hundreds of millions will be felt for decades to come 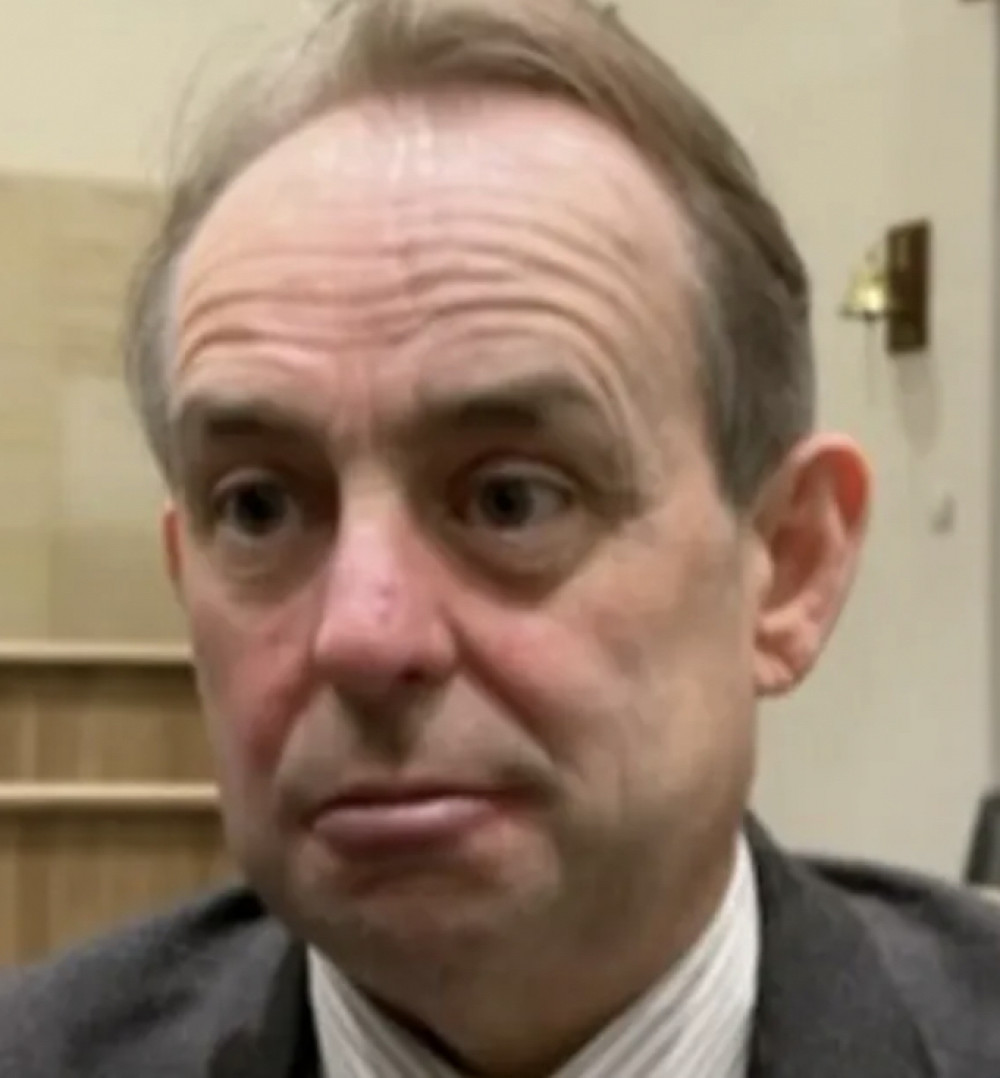 THE shocking extent of Thurrock Council's financial situation – and an expected operating loss of £469.6 million at the end of the current financial year in March 2023 – is detailed in a new official report.

Over the past week Thurrock Nub News has exclusively predicted the staggering numbers involved in the council's financial catastrophe, sparked by the failure of its controversial borrow-to-invest' policy.

Our stories have included the consequences of the financial debacle that ordinary staff are experiencing, cost-cutting that saw an ultra-low key Christmas lights switch-on ceremony in Grays and a report on how auditors were instructed not to validate investments.

Today the council has issued a statement on the 'grave situation' it is facing – and the ruling Conservative group were immediately condemned by opposition leader Cllr John Kent.

He said: "It is clear there has been a total lack of robustness in the council's internal processes and it's Thurrock residents that will be paying the price for the Conservatives' catastrophic handling of the council's affairs for decades to come."

A report going to next week's cabinet outlines the council's current financial position and provide details of the challenge it faces.

The report confirms the council now apply to the government for what is known as a capitalisation direction, which allows councils to borrow money for day-to-day running costs.

Paying off that debt could take decades.

An unattributed statement from the council says: "The report shows that the council faces a grave financial situation this year (2022/23) with expected investment losses totalling £275.4 million and further £129.2 million being set aside to repay investment debt contributing to a total in year funding gap of £469.6 million, before mitigation.

"It also outlines a budget gap of £184.4 million for 2023/24, which includes money that must be set aside to write down the debt associated with the remaining investment balances and the interest payable on that debt.

"This also includes the write down of the exceptional financial support that will be sought from central government in respect of the 2022/23 funding gap."

Thurrock Council leader Cllr Mark Coxshall said: "These are shocking numbers but the first stage to creating a good plan for recovery is to understand the full extent of the problem. I know that Thurrock residents will be concerned and rightly so about what this means for local services.

"Please rest assured that this report is the first stage of planning for our recovery.

"Everybody now has a fuller understanding of the gravity of the issues we face. We know the Council cannot find a way to finance its expenditure in-year and will not achieve a balanced budget next year without external support.

"We will have to request exceptional financial support from the government over a number of years to stabilise our financial position and give us time to have balanced budgets.

"Alongside this support we will have to use other levers including asset disposal, efficiency savings, Council Tax increases and funding flexibilities from central government to recover our financial position.

"Although it is impossible for local authorities to go bankrupt, it is clear there will be incredibly difficult decisions to come. These are uncertain and unsettling times but there are no immediate changes to services for residents, and the Council's much valued staff will continue to deliver for Thurrock's residents and be paid.

"I am absolutely determined to break the Council's past culture of secrecy with complete openness, honesty and transparency.

"Simply by publishing this information I am making it clear that this is not how Thurrock Council intends to work going forward and that this takes place in a way that can be scrutinised by all councillors and the public.

"Further reports will come to Cabinet and update the position before setting a budget in February. Thurrock Council continues our work with the Commissioners to develop a plan that addresses the scale of this challenge and takes us towards a stable and sustainable financial position in the medium to longer term."

The government recently intervened to try and stabilise the disastrous financial situation and it established 'commissioners' to take charge of key issues.

Lead commissioner Gavin Jones said: "The financial position the Commissioners have outlined is a grave one; it is also not yet complete as further work is underway. We have made good progress working alongside Thurrock Council's leadership to understand the position and to begin to take positive action to address the situation.

"That support will continue as we ensure that essential services can continue to be delivered. We have to be realistic, however, about changes to the Council's operations which the financial position mean are inevitable." 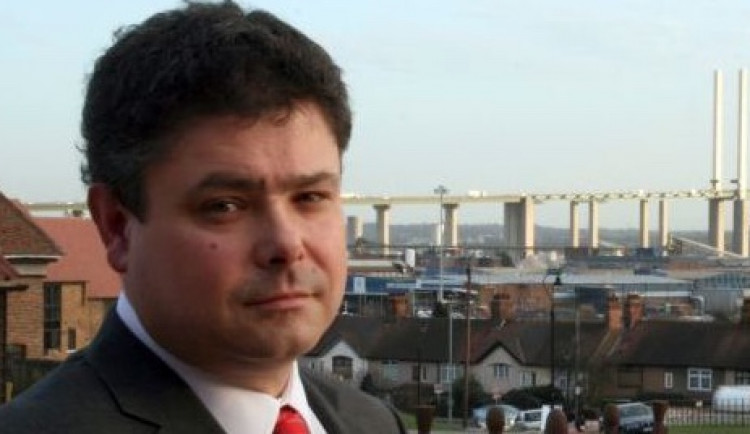 All the above has failed to impress Labour opposition leader Cllr John Kent.

For the past two years and more he has been a constant critic of the ruling administration and not only frequently questioned the veracity of the council's financial strategy but damned it for its secretive policies.

He told Thurrock Nub News: "This report lays bare the culmination of six years of Conservative leadership of Thurrock Council.

"Thurrock Conservatives' disastrous financial mismanagement has led to debts of £1.5 billion, an in year funding gap of £469 million, failing services and having to go cap in hand to the government for a bail out while they declare bankruptcy.

"It is clear there has been a total lack of robustness in the council's internal processes and it's Thurrock residents that will be paying the price for the Conservative's catastrophic handling of the council's affairs for decades to come.

"Just what were those Conservative councillors who make up the council's cabinet doing? Are we really expected to believe they didn't notice what was going on under their very noses?

"The Tory cabinet is absolutely complicit in this scandal and with every new revelation their position becomes even more indefensible."

The council statement concluded: The position outlined in this report is correct at the time of publication but is not definitive and could change in the future as more is learned about investments and the council's portfolio is managed down.

Further reports will come to Cabinet and update the position before a budget is set in February 2023. Thurrock Council continues its work with the Commissioners to develop a plan that addresses the scale of this challenge and takes the council towards a stable and sustainable financial position in the medium to longer term.

The full report is available to view online at: democracy.thurrock.gov.uk/ieListDocuments.aspx?CId=129&MId=6121