School's message after rogue rider collision with pupil: &#34;We would like to stop it before someone is seriously hurt or worse&#34; 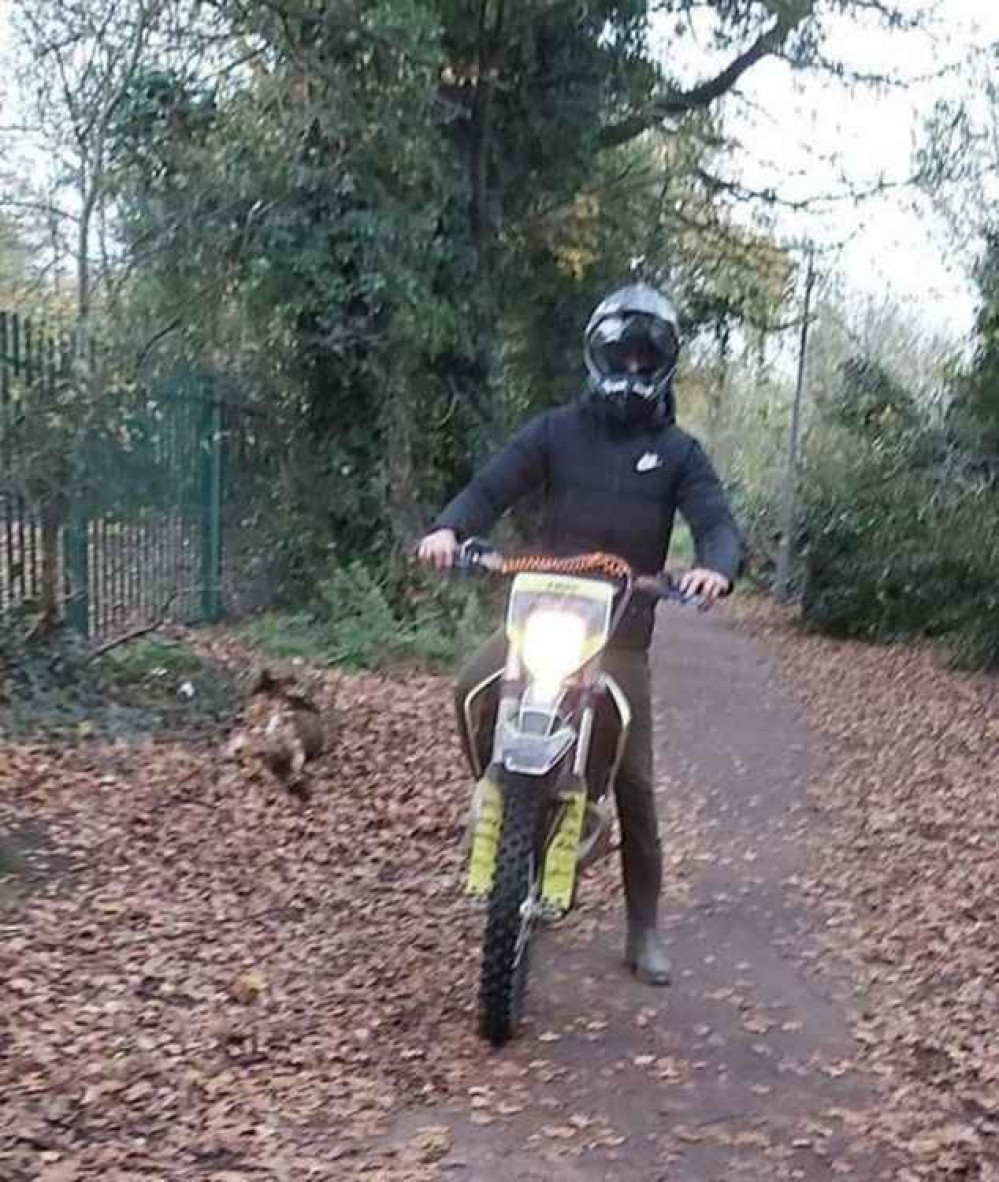 The image issued by a school. A clear picture of the rider without his helmet can be found in the video linked to our report.

FOLLOWING an appeal by Essex police for information, Woodside Academy in Grays has now issued its own call for parents - or other local residents - to come forward with information following an incident in which a young girl pupil was hit by a rogue motorbike rider close to the school gates.

The school says the increasing number of incidents involving bike riders is very concerning and the school on Grangewood Avenue wants to 'stop it before someone is seriously hurt or worse'.

The incident happened on Tuesday (8 December) and was reported on Thurrock Nub News, including a film of the immediate aftermath of the incident. We passed the film to the police. Yesterday the police issued their own appeal for information.

And today the school has also gone public with a statement asking for anyone who knows who the rider is to come forward. Information can be accepted anonymously at the school.

A statement from the Academy on social media which accompanies a picture, says: "Do you have any information regarding this person, or his distinctive motor-bike?

"This is in connection with an incident outside the school at the end of last month, not what happened this week. We have an ongoing problem with motor cycles illegally using the bridle way and endangering our children and we would like to stop it before someone is seriously hurt or worse.

"You can contact the school anonymously with any information. Thank you."

Random acts of kindess help the needy in Thurrock