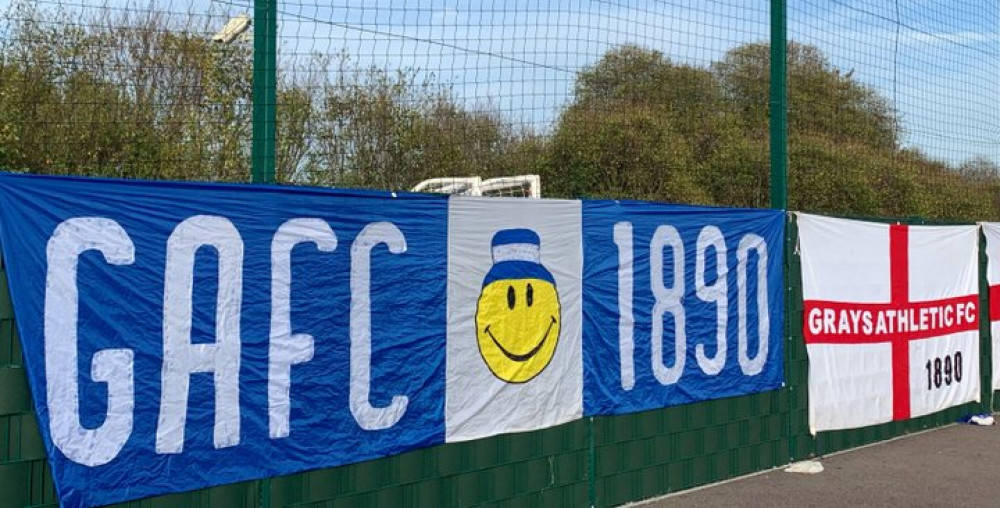 THERE was the complete set of results for the borough's non-League side today (Saturday, 21 January).

One win, a draw and a defeat and one postponement encapsulated the day in the Isthmian league.

Happiest at the end of it were Grays Athletic who climbed to third in the Isthmian North thanks to a 1-0 at fellow high-fliers Heybridge Swifts.

And they did it the hard way, playing a third of the match with ten men after Rob Clark was sent off just after the hour.

At that point Grays were winning 1-0 thanks to Cheyce Grant's 55th minute goal and they showed great resolution to hang on for a memorable win.

Not so happy were Isthmian Premier side Aveley who went down 1-0 at home to fellow promotion contenders Cray Wanderers who claimed the points thanks to Tom Derry's 38th minute goal.

It's incredibly tight at the top of the table and Aveley have slipped to sixth following the defeat.

It came in North London and was earned thanks to a last minute goal from Southend United loanee Luke Reeve against New Salamis.

The hosts looked to have taken the initiative seven minutes from time when the prolific Derek Asamoah grabbed his second of the season against the Dockers, having scored in the earlier 2-1 win at Chadfields but Dash, who gave debuts to new signings Freddie Brown and Roman Michael Percil, will have been pleased to see his new charges dig deep and get the point that lifts Tilbury out of the bottom four.

East Thurrock's scheduled home Isthmian North clash with Great Wakering was called off just after lunchtime because of a frozen pitch.

Millers battle back to complete double over seasiders 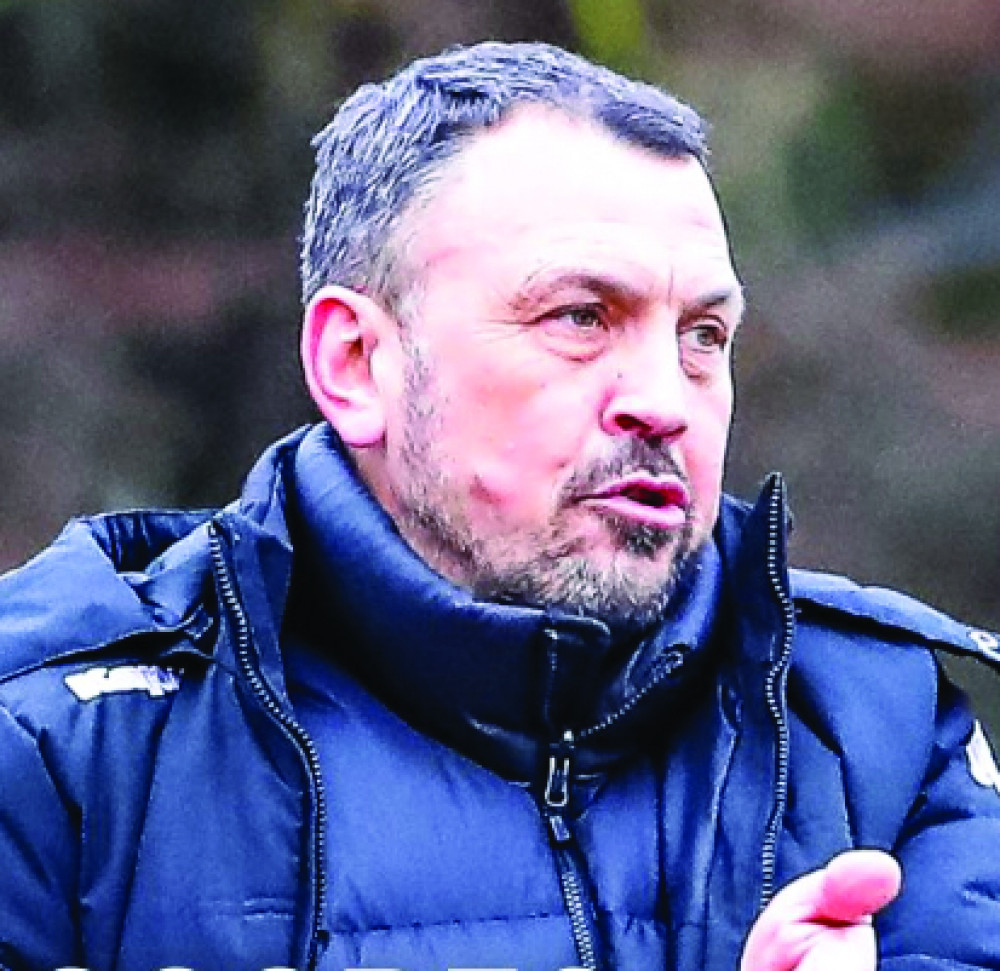 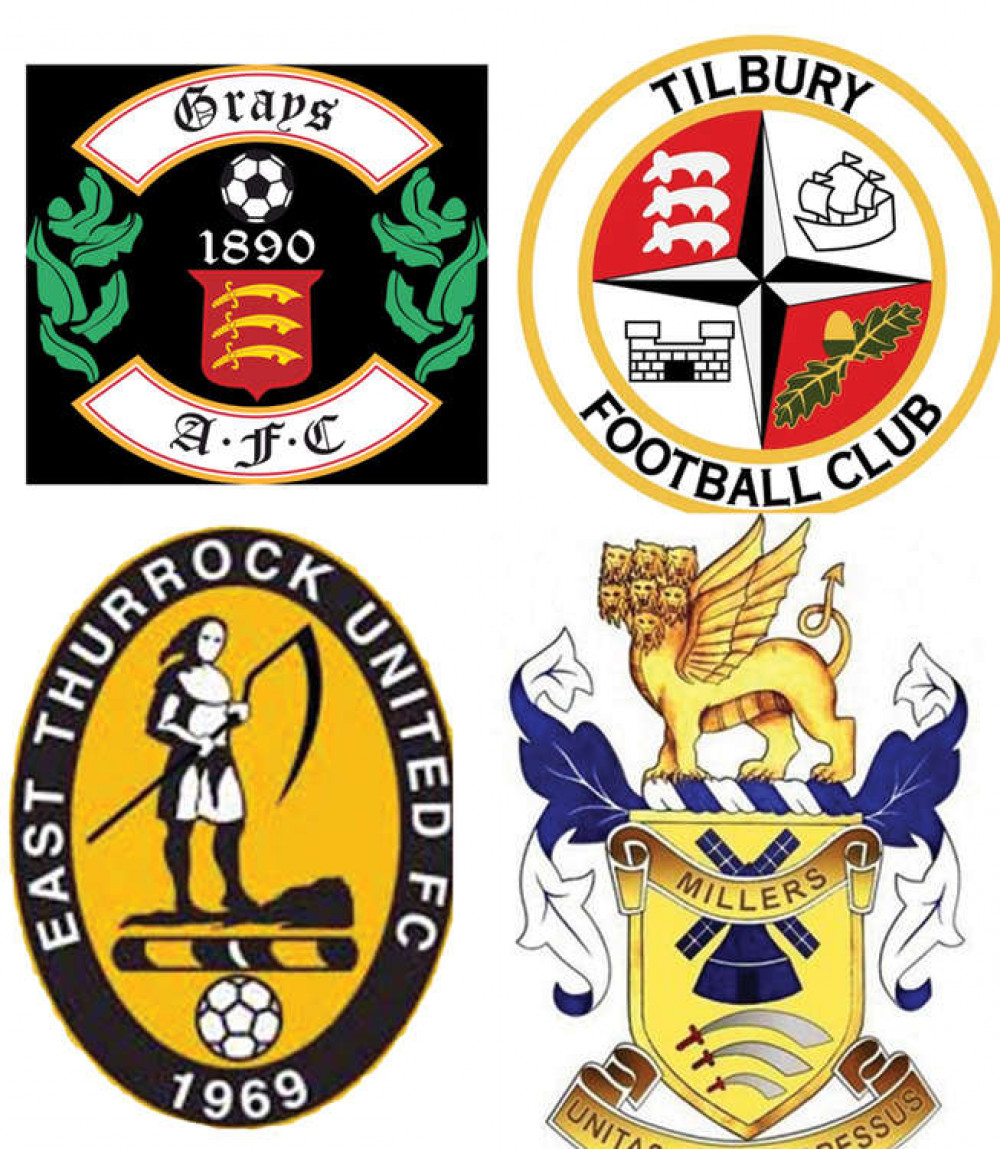