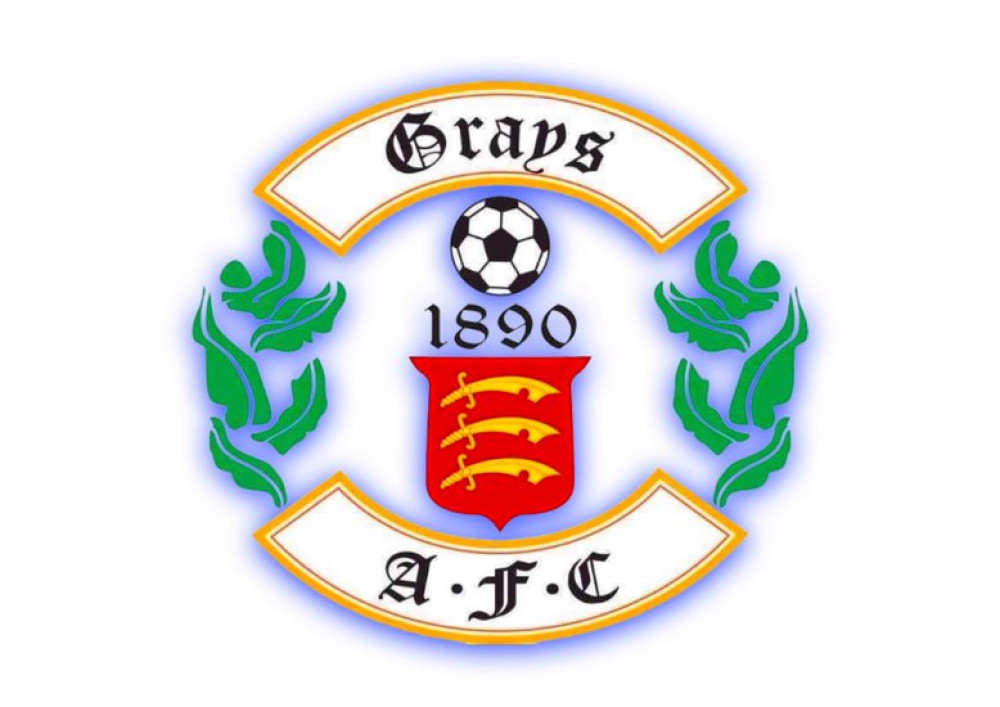 GRAYS Athletic travelled to Suffolk on Saturday to take on the league's form team, unbeaten AFC Sudbury and the Blues faithful saw their team given a lesson in neat and composed football by their expensively-assembled hosts. Without the injured Aron Gordon and suspended Josh Osude, it always looked a tough assignment.

From the start, Sudbury played on the front foot and looked to create chances in and around the Grays penalty box. Joshua Stokes on the right wing was giving Macaulay Joynes a torrid time. On 12 minutes, he easily beat the Blues full back and his cross was headed into his own net by Lewis Clark, giving the home side an early lead.

Blues did their best to respond, but the home defence was well-marshalled, restricting Sam Bantick to a series of long shots from outside the box, that were readily smothered. Alex Clark was lively on the left but he didn't see enough of the ball to make the impression he might have. On the half hour, Geoff Okonkwo and Callum Watts combined well to create a chance for Malakai Toussaint, but again there was no way through for the shot.

As the half wore on, Sudbury stepped up the pressure again and star striker Nnamdi Nwachuku was only denied by a fine Lewis Clark block. Then just before the break, more good work by Joshua Stokes earned the home side another corner, which was played deep and when the ball came back across, Stokes himself was on hand to apply the finish for a 2-0 lead.

Blues had one final chance from a free kick just outside the box, but Bantick's effort came back off the defensive wall.

In recent times, Grays have turned games round in the second half, but this time there was to be no way back. Just three minutes after the break Nwachuku had Blues keeper, Danny Sambridge scrambling to keep out a close-range effort that went wide via a post. And soon after, the hosts had an effort chalked off for offside, before Nwachuku forced Sambridge into another save.

But on the hour, a chink of light appeared for Grays. Alex Clark worked the ball into the box and Bantick's goal-bound shot was only kept out by the arm of full-back Reece Harris, who was given his marching orders by referee Mr Quick. Anointed Chukwu planted the spot-kick past Sudbury (and former Aveley) keeper, David Hughes, to reduce the deficit to 2-1.

However, for the remaining half hour, it was often difficult to tell which team were playing with ten men, as Sudbury continued to find the spaces and worked relentlessly to close down any Blues' foray into their territory. The game was essentially over as a contest on 69 minutes, when the referee evened up the penalty awards for handball by adjudging Lewis Clark guilty of the offence whilst prone on the ground. The penalty was converted by Nwachuku, scoring for the tenth league game in succession and a 3-1 lead on the afternoon.

If anything, the late chances fell to the home side, with Sambridge making further saves from Nwachuku and sub Josh Mayhew.

With results elsewhere going their way, this win took Sudbury to the top of the table, and their all-round performance was probably the best Grays have come up against this season, although the visitors' own showing fell well below expectations.