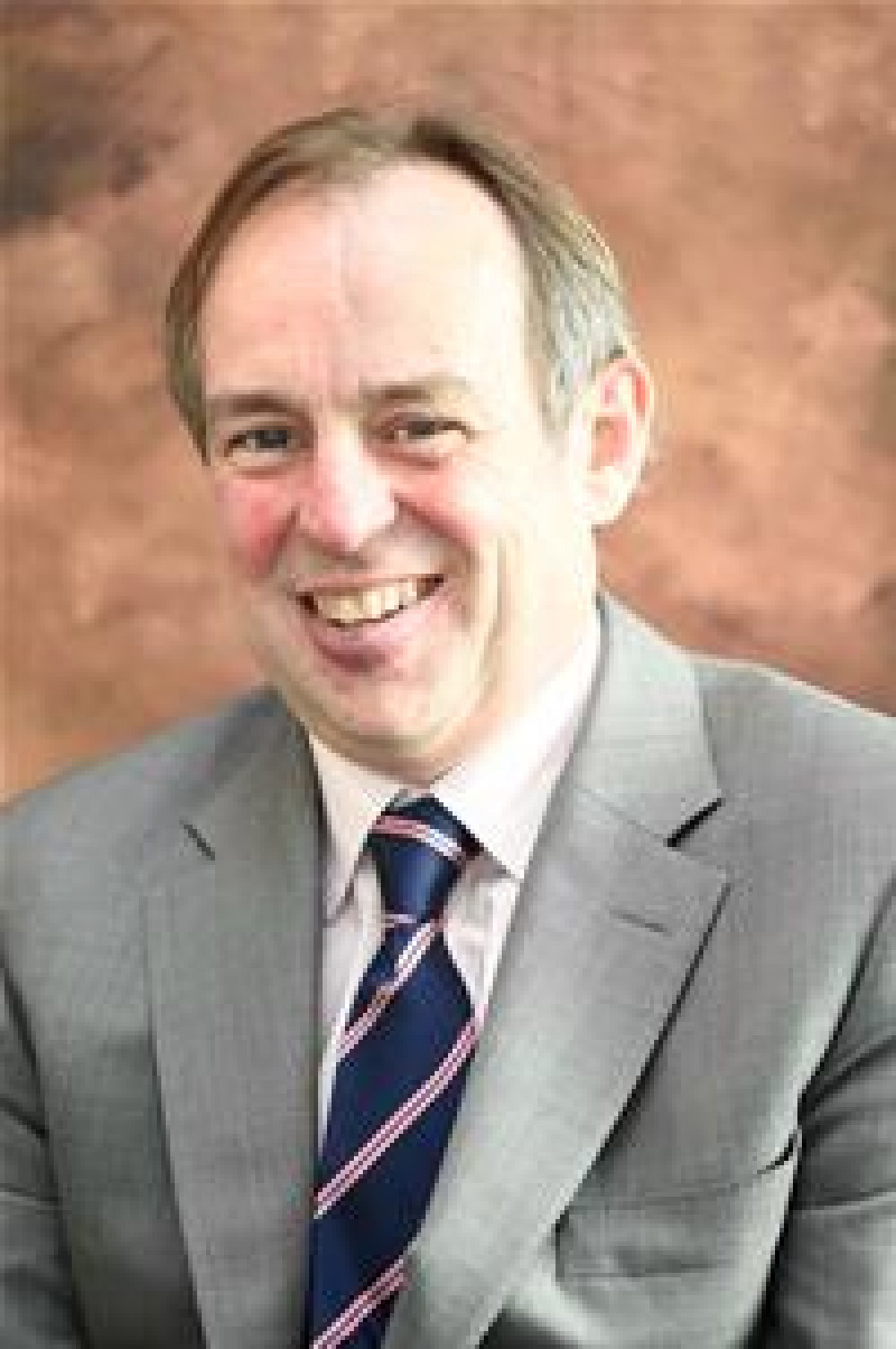 THE extent of central Government's concern over Thurrock Council's finances has been laid bare, amid fears that "further evidence of failure could come to light".

Millions of pounds of losses have all been written off, much of it so far in secret but Thurrock Nub News has seen documens confirming the scale of the losses and it is expected that more details will emerge shortly.

Next week, for the first time in public, is is likely that councillors will get to comment on the situation while taking part in a meeting.

A report by the council's deputy finance officer, Jonathan Wilson, to a corporate overview and scrutiny meeting set for Thursday (6 October) describes how a decision was made by Government ministers to appoint an Essex County Council commissioner to investigate and oversee financial decisions made by the council.

The report says: "The scale and nature of the issues is emerging rapidly, and the Secretary of State is concerned that further evidence of failure could come to light very quickly and require prompt action."

The investments, made with hundreds of millions of pounds borrowed from other local authorities, are said to have caused huges losses for the council.

An investigation was announced by Local Government Secretary Greg Clark earlier this month.

The drastic step was said to have been taken because of "the scale of the financial and commercial risks potentially facing the authority, which are compounded by the authority's approach to financial management."

The council also failed to provide assurance to ministers about the action it had taken to address the issues.

The report adds: "Taken together, the Secretary of State considers that there is a pressing case for urgent government action to protect the interests of the residents and taxpayers of Thurrock, as well as to provide assurance to the sector that action is being taken.

Essex County Council is currently overseeing Thurrock Council's financial management and a "best value" inspection to find out what impact the failings could have on council services has begun.

In his report, Mr Wilson said: "The council is treating this situation extremely seriously and has worked with the Government in recent weeks, as well as independent financial and legal experts to fully understand how the situation has arisen and establish a comprehensive resolution plan to safeguard the Council's financial position.

"The council is grateful to the Government for the support they have given us and welcome the action to instigate intervention and provide additional support. The council is co-operating fully with the appointed commissioners to work to protect the delivery of core services and planned investment in the community."

Council leader Rob Gledhill resigned following the launch of the investigation and the council's chief executive Lyn Carpenter has also taken leave from her role without explanation. Former finance portfolio holder Shane Hebb has also stepped down from the cabinet and any senior role. At a behind-closed-doors meeting of the council's general services committee on Thursday details of the scale of the problem and the role of financial director Sean Clark were discussed but no outcome from the meeting has been released.

Cllr Coxshall said: "He said: "In light of Rob Gledhill and Shane Hebb choosing to step down from cabinet, I have asked Graham Snell to push forwards with our plan to bring power at the council back into the hands of elected councillors.

"I look forward to working with all members of this new cabinet and know that each of them is firmly committed to making Thurrock the best it can be."

A statement from the council's Conservative group said Cllr Snell will focus his "proven track record of forensic analysis to get the Council's finances back on track".