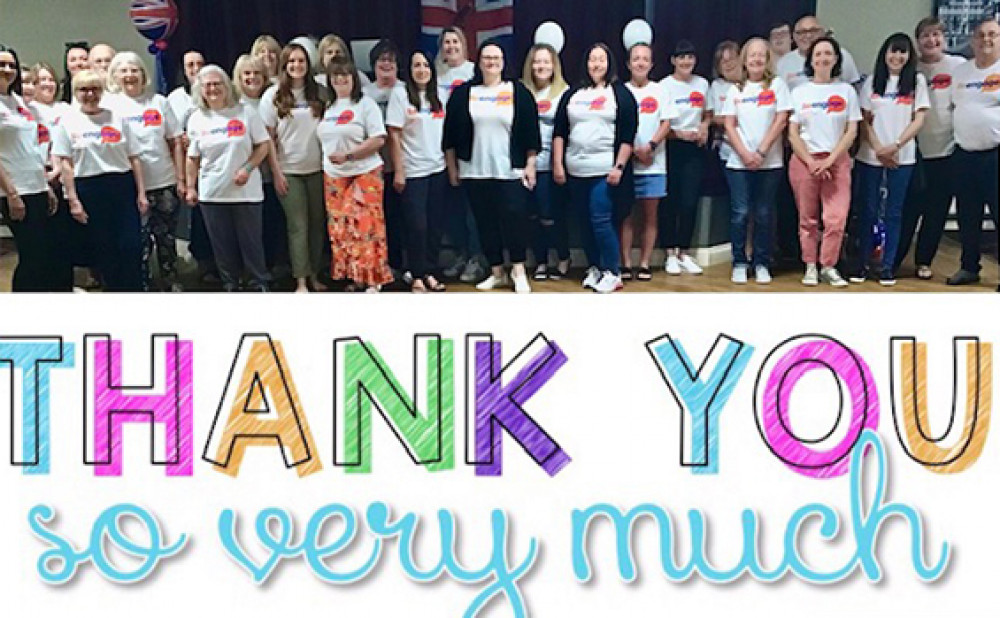 ONE of Thurrock's local charities which engages with hundreds of lonely and vulnerable residents across the borough has been boosted by a grant from the Tesco Community grant scheme.

Customers at Tesco's Lakeside store were polled about which local charities they would like to support and the borough branch of the Re-engage charity came second, earning a £1,000 cheque.

Local area co-ordinator Loraine Coleman said: "I would like to offer a big thank you to all the Tesco customers who voted for us.

"This fabulous donation will be a huge support to reducing isolation and loneliness with our elderly residents in Thurrock.

"And in particular I would like to say thanks to Angela Mitchell, the community co-ordinator at Tesco Lakeside for supporting Re-engage Thurrock for more than six years." 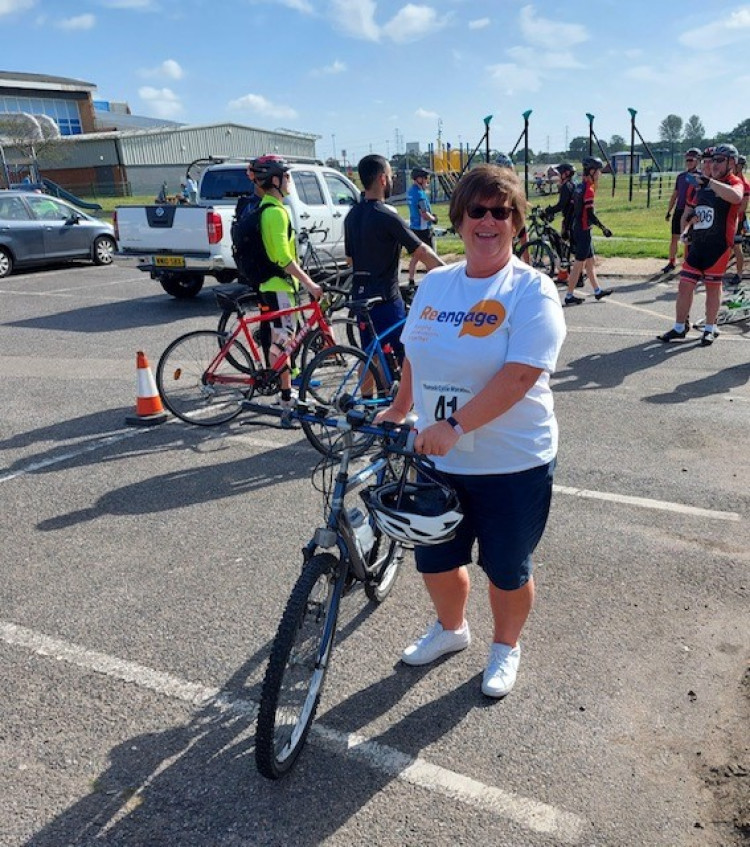 Meanwhile another fundraiser for the group has been thanked for her efforts.

Loraine said: "Thank you so, so much to Paula and everyone who everyone who sponsored her. Paula you are our Re-engage superbike hero. We are all so very proud of you."