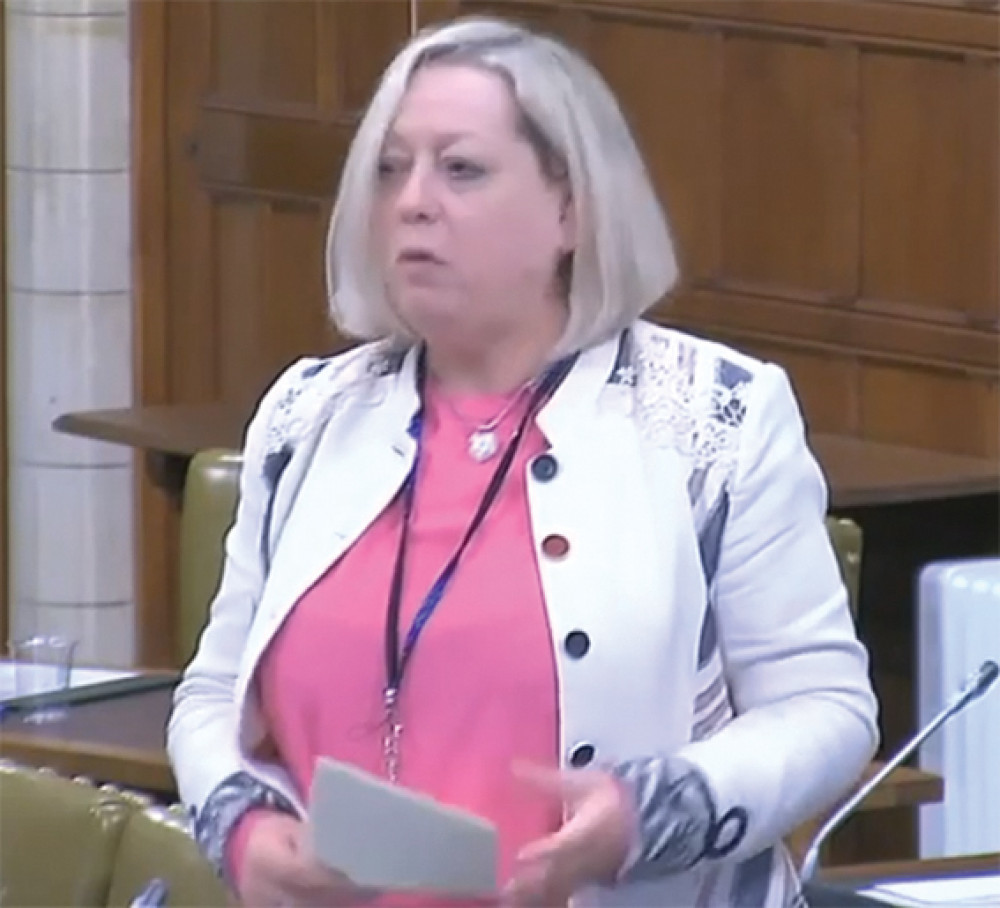 THURROCK MP Jackie Doyle-Price has delivered her verdict on the financial crisis currently being endured by the borough's council and says she welcomes government intervention.

As she has in the past, Ms Doyle-Price has delivered a damning indictment of the council's senior officers, though she acknowledges that members - which include her husband Cllr Mark Coxshall who is set to step up from deputy leader and take the interim helm of municpal affairs while intervention takes place - have not shown 'sufficient scrutiny'.

She did, however, express thanks and pay a tribute to outgoing leader Cllr Rob Gledhill who fell on his sword and resigned last Friday. Ms Doyle Price said: " I am sure he will be judged to have been more sinned against than sinning."

Reflecting of the past few days of annoucements and speculation about the future of the council, Ms Doyle-Price told Thurrock Nub News: "As a Conservative, I have always had very real concerns about the 'borrow to invest' strategy employed by Thurrock Council. It is against everything I believe in that undue risk is taken with taxpayers' money.

"I have expressed these concerns regularly and I have received constant reassurance that the finances were secure.

"It is now clear that those reassurances were misplaced and that is why the government has been forced to intervene.

"I welcome the government's intervention and I am pleased that this is already fostering grown-up conversations within the council about what now needs to happen.

"As many will be aware, the governance of Thurrock has been turbulent in recent years, for a period we had three-party politics and no single party with a majority.

"I am sad to say that this led to debate which has been less than mature.

"To be clear the desire to avoid cuts and council tax rises is at the root of the pursuit of the 'borrow to invest' strategy. The result has been that Thurrock continues to enjoy one of the lowest levels of council tax in the country.

"It has however not been without risk.

"It is also the case that the early investment in solar were a success and have brought significant revenues to the Council. It is perhaps due to that success that this confidence has encouraged a misplaced belief that more investment would be as successful.

"The truth is that there is no such thing as a free lunch, everything must be bought and paid for and in the case of council spending, it must be raised from taxes. 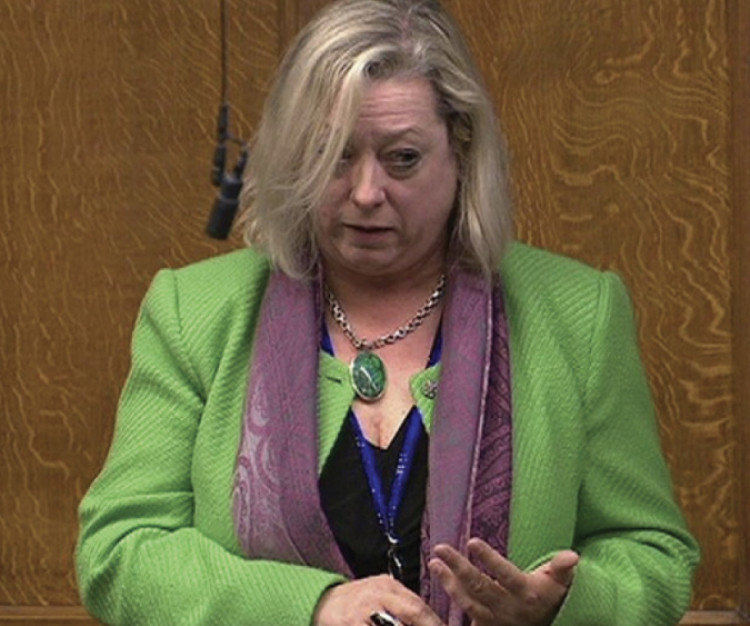 "My concern is that much of this activity has taken place without sufficient scrutiny from members, which is a failure in governance and must be immediately addressed.

"I was advised that the dependence on borrowing was being wound down following discussions in full council.

"It is unclear to me whether those instructions were in fact followed.

"The full facts of the matter need now to be established.

"It is my belief that Thurrock is simply too small to be a unitary authority. As we are all thankfully living longer, that has brought escalating demands for spending on social care and Thurrock simply does not have the tax base to deal with it.

"I believe that the future lies in a larger authority that covers South Essex but sadly I have been unable to persuade my colleagues in Parliament that is the way to go. (See story: https://thurrock.nub.news/news/local-news/minister-and-mps-pour-scorn-on-supercouncil-39secret39-plan-but-local-leaders-press-on-with-it-and-ask-government-for-cash-to-develop-idea).

"I pay tribute to Cllr Rob Gledhill's act of leadership in taking responsibility for what has taken place on his watch.

"He has acted decisively and honourably and as the facts emerge I am sure he will be judged to have been more sinned against than sinning.

"I firmly believe that he acted in good faith on the assurances he gave me and on the advice he was receiving from those responsible for day-to-day financial management.

"Residents across Thurrock will be understandably anxious about what happens next.

"Sunlight is the best disinfectant, by bringing transparency to the finances they can be got back onto an even keel. This may require some tough decisions, it may take some time.

"I am pleased that the Government has directed the necessary intervention and that it will be taking a strong interest in getting Thurrock back on track.

"I will pay close attention to what happens next and I will continue to give challenge in the best interests of the residents of Thurrock."