EXCLUSIVE: Review highlights major faults within Thurrock Council's administration and criticises it for not being able to deliver its promises. And worse may follow with damning revelations about missing hundreds of millions! 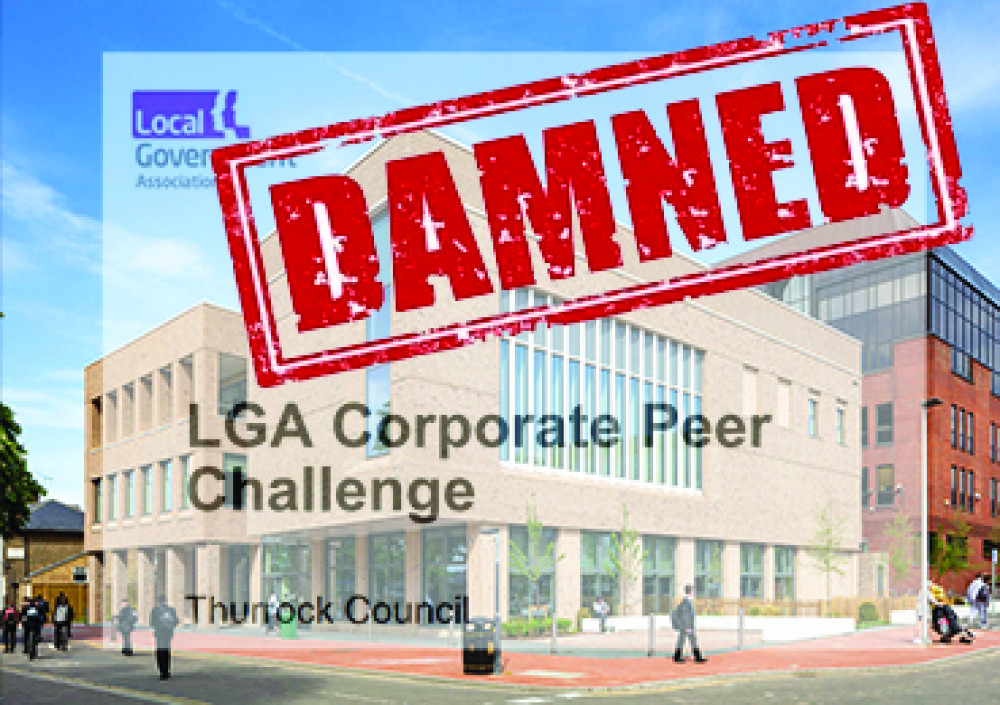 A PEER review of Thurrock Council by senior councillors and civil servants from across the country has highlighted a number of major flaws in the local administration – and delivered some damning verdicts of many of its practices.

While the council is praised for having ambition – effectively it is slated for not having the capacity, management skills or ability to deliver them. Put simply in a summary of the review's finding, the watchdogs say: "There simply isn't the capacity or resources to deliver!"

And, with publication of the report a significant blow to the council's credibility – next week could bring a set of shocking revelations that highlight a loss of more than £200 million in failed investments, huge pay-outs – possibly as high as £100 million - to a highly criticised investment advisor and possible malpractice by senior officers within the council that passed unnoticed by leading councillors who turned a blind eye to warnings to promote a dogmatic and flawed investment programme that at one point saw borough borrowing soared past the £12.5 billion mark.

Financial sector and council watchdogs are set to deliver a damning indictment of the whole of Thurrock Council's financial administration in a report due to be published.

Senior councillors and officers are accused of deliberately misleading council members, the press and the public over what has been happening in relation to the council's 'borrow to invest policy' and its purchased of tens of millions of pounds of bands relating to green energy providers – some of which have collapsed losing millions.

One of those is Pure World Energy – where the failure of the business could cost the council up to £20 million – and there are many more. A significant number are related to disgraced broker Liam Kavanagh who appears to have milked tens of millions from Thurrock Council into companies he owns – but which are now bust or financially vulnerable.

Mr Kavanagh has been damned within the finance industry for his lavish lifestyle which includes buying £21.5m country estate, a private jet, yacht, a fleet of supercars, and a watch that cost £760,000. Mr Kavanagh's credibility and integrity has also been questioned by a High Court judge. 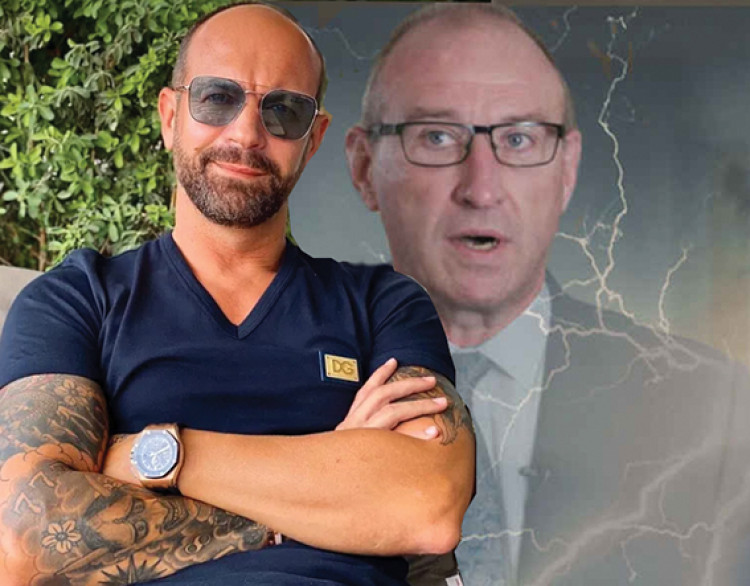 In revelations that Thurrock Nub News understands are about to unfold, the nature of the relationship between Mr Kavanagh and the council's senior finance officer Sean Clark, plus other officers, is questioned. At best the council is poised to be slammed for a lack of due diligence and there may be more damning accusations about the propriety of the council's actions and procedures.

The council's financial probity has also been challenged in the peer review, particularly the problems created by the rush to buy into solar energy.

The report says that while the council's investment strategy has served it well in recent years raising more than £115m, changes in the economy, problems in the energy sector and changes brought about by government legislation leave the council is a difficult position.

Reviewing the council's position, the peer review report – which was drafted following a three day visit last January but kept under wraps until now by the council – says the Council faces significant budgetary pressures over the short to medium term and adds: "it feels like the Council is now at a critical point where the ambition far exceeds the reality of the medium-term financial strategy."

Visiting councillors and officials looking at Thurrock Council say scale and skills required to manage its position is beyond the council's current capacity and resources.

And it has some stark advice about Thurrock's ambition, saying: "Partners are really excited about this agenda and want to work with the council and be part of the journey. Thurrock Council needs to stop putting its hands up and saying, "we'll do that", empower others to take the lead, secure help and share the workload.

"Thurrock doesn't have to lead and drive everything – in fact, the council risks excluding willing partners by continually doing this. The benefits of shared services to enable resilience, capacity, extra resourcing and knowledge/skills retention should be considered.

"Peers also encourage Thurrock to do more work on defining the type of strategic partner it wants to be for growth – for example, direct deliverer, enabler, commissioner, client or hybrid. There are many models which support limited capacity and technical expertise and there is no shame in accepting and welcoming help and support – be open to being open!"

The detailed report by the peer review group – which is now due to start a six month follow-up – can be found via this link. 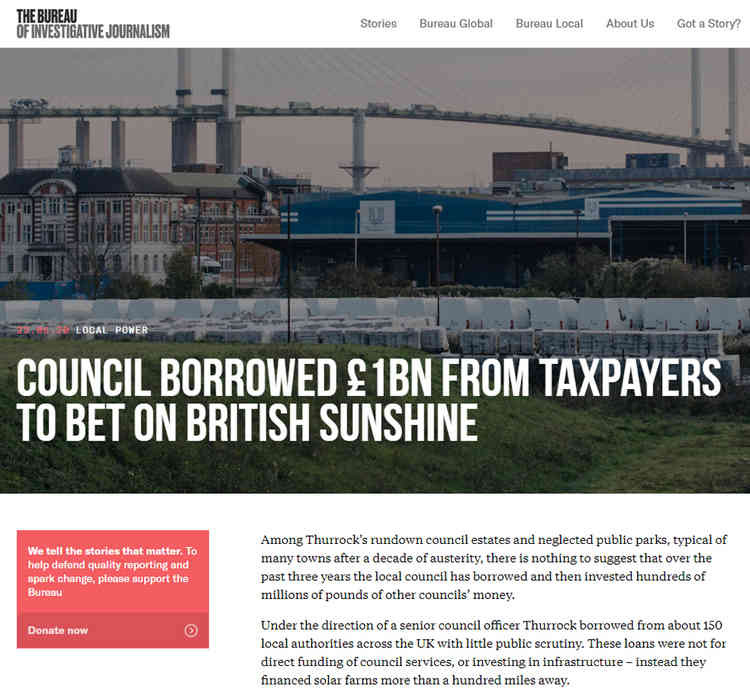 Press gets the blame: https://thurrock.nub.news/news/local-news/media-coverage-has-not-helped-council39s-financial-position-says-thurrock39s-financial-guru-who-has-borrowed-hundreds-of-millions