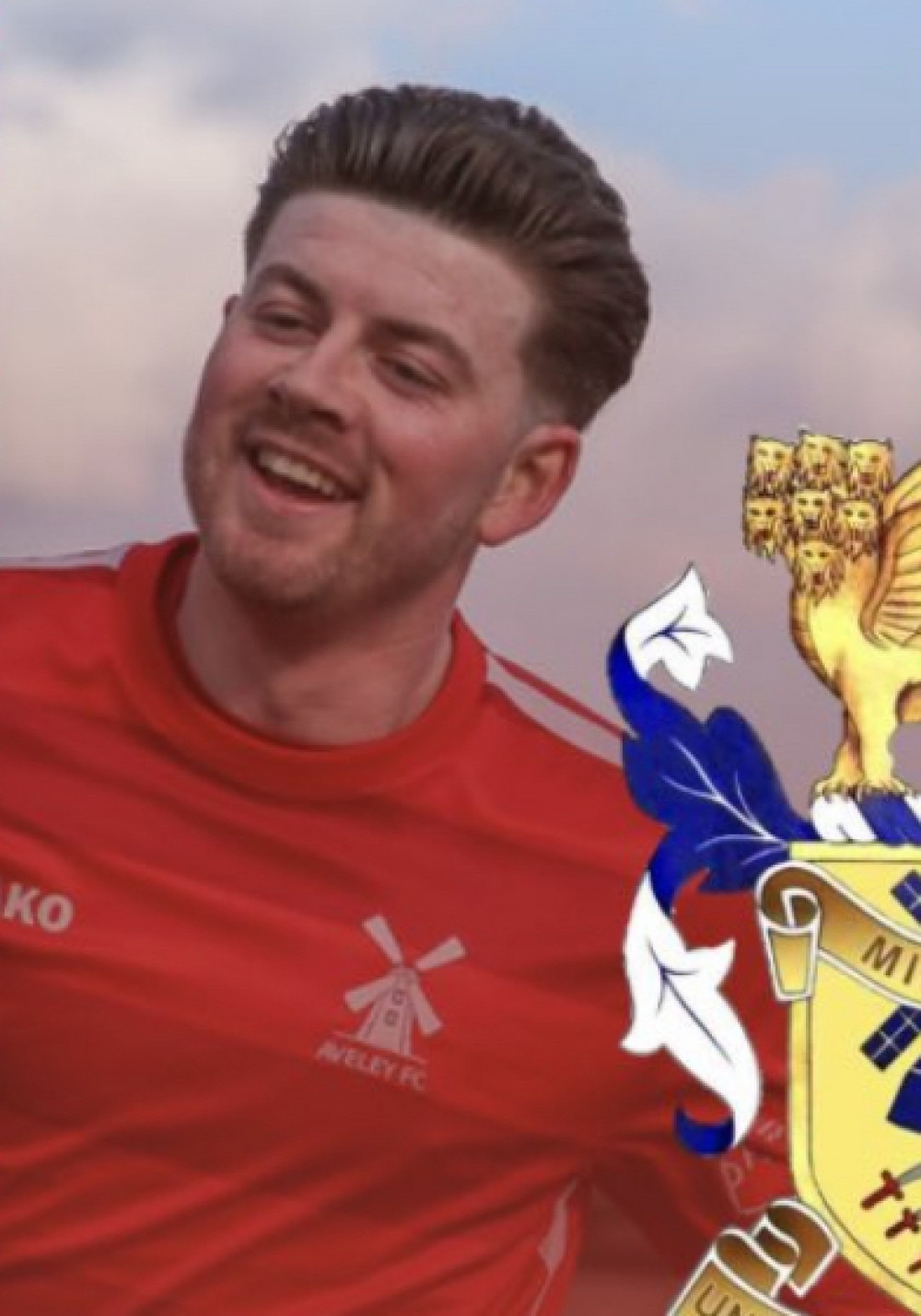 GEORGE Sykes grabbed a hat-trick as an impressive performance by Aveley on Tuesday (15 November) lifted them to second spot in the Isthmian League Premier, level on points with leaders Hornchurch - who won 3-0 at Billericay.

Brendon Shabani gave Millers the lead after 18 minutes an Sykes grabbed his first five minutes later to give the visitors a 2-0 lead they took into the break.

Nathan Green pulled one back six minutes after the resumption but Sykes restored the two goal advantage four minutes later. 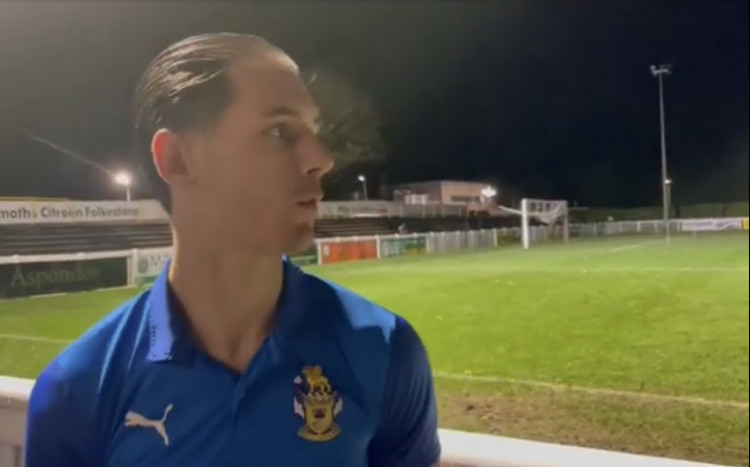 And Ben Allen made it 4-1 on 69 minutes, scoring on his first start since joining the Millers from Hungerford.

Ian Draycott added a second for Invicta on 75 minutes but Sykes had the last word, completing the scoring with seven minutes left.

After match manager Danny Scopes paid tribute to his players, saying they had recovered well after Saturday's hard fought win against Hornchurch.

He said: "I can't fault their effort today, I thought they were really sharp and really quick."

He picked out Sykes for special praise after his first Aveley hat-trick, saying: "He worked really hard and his finishes were really good, he showed great composure."